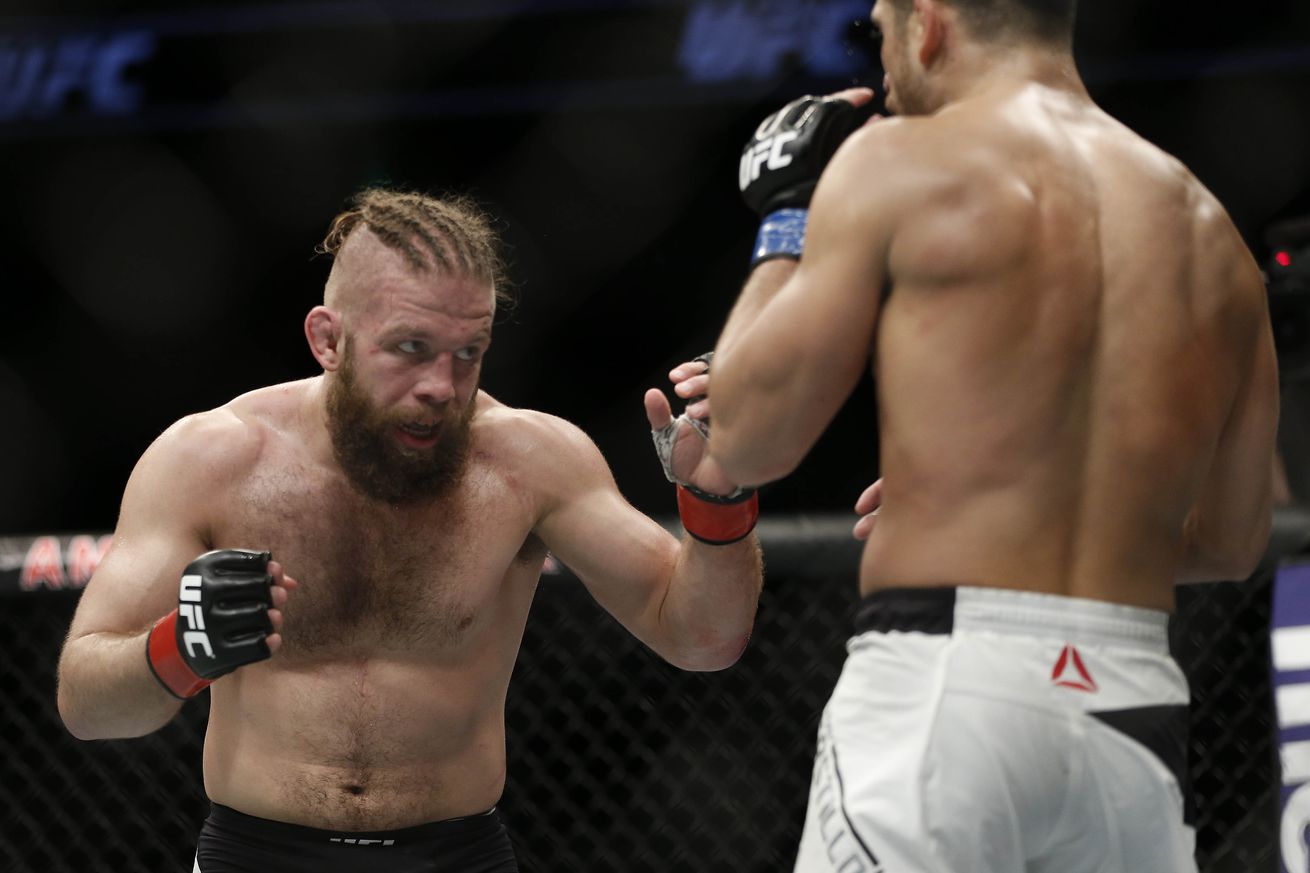 But, before the UFC 203 PPV sets your cable box ablaze, a portion of the event’s “Prelims” undercard will take place on FOX Sports 1 starting at 8 p.m. ET. Find out what happened right here as the UFC 203 FS1 undercard recaps roll in real-time:

MMAmania.com will deliver LIVE round-by-round, blow-by-blow coverage of the entire UFC 203 fight card, starting with the Fight Pass “Prelims” matches online, which are scheduled to begin at 7:30 p.m. ET, and then the remaining undercard balance on FOX Sports 1 at 8 p.m. ET, before the PPV main card start time at 10 p.m. ET.