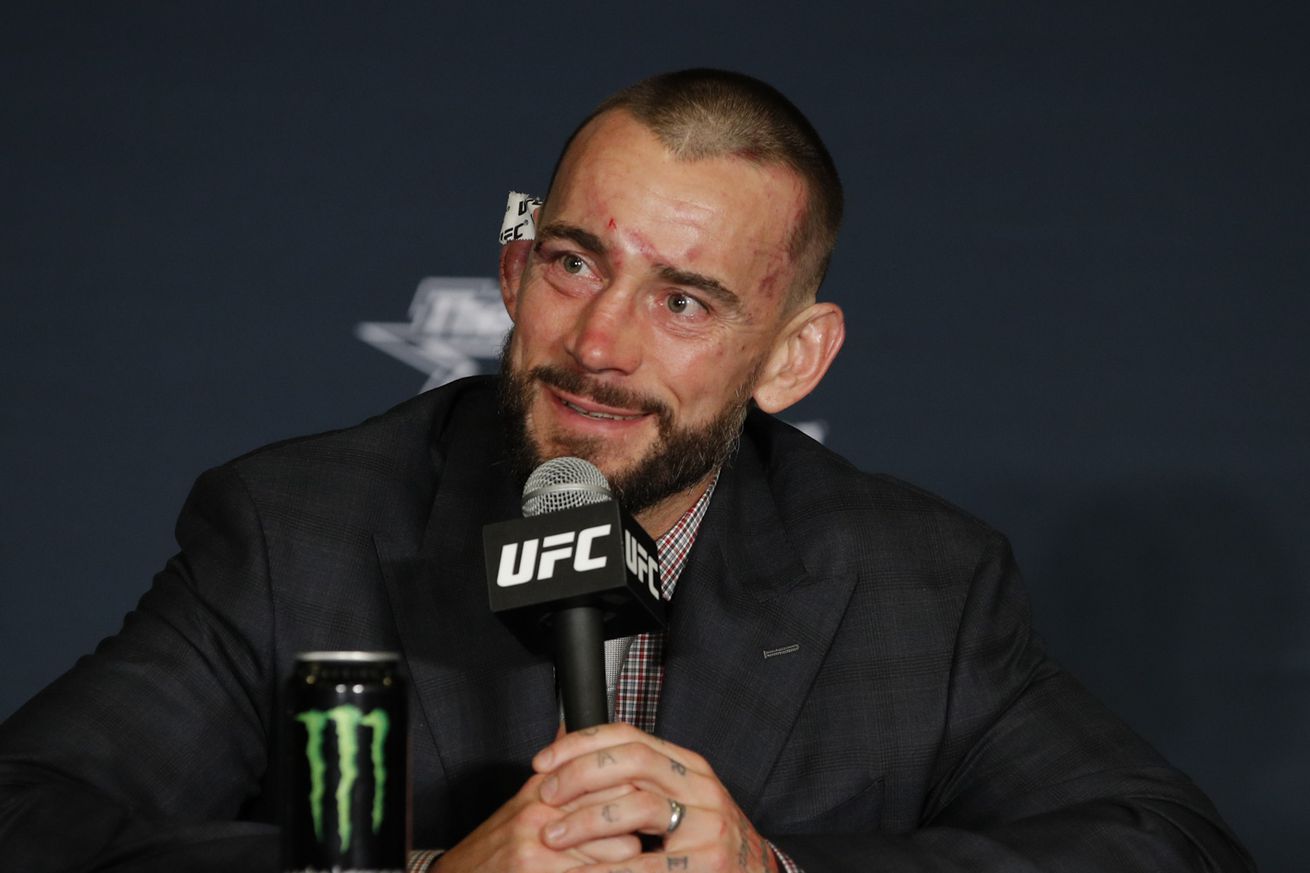 CM Punk may not have had the performance of a lifetime at UFC 203, but he still got paid like a star. The former WWE superstar cashed a flat $500,000 purse for his mixed martial arts debut, which he lost via first-round rear-naked choke to Mickey Gall at UFC 203, according to figures released by the Ohio Athletic Commission to MMA Fighting on Monday.

Punk, 37, signed with the UFC with no martial arts background in Dec. 2014 following an enormously successful run as a professional wrestler with WWE. He trained for nearly two years at Roufusport to prepare for his UFC debut, but ultimately lost a lopsided match to the 24-year-old Gall, who earned $30,000 in victory. It is also worth noting that Punk’s salary was a flat $500,000 fee, meaning he wouldn’t have received a win bonus had he defeated Gall.

Aside from Punk, five other fighters on the card hit the six-figure mark in earnings, including heavyweight headliners Stipe Miocic and Alistair Overeem. Miocic cashed a flat $600,000 purse for his first-round knockout victory over Overeem ($800,000) to successfully defend his UFC heavyweight title for the first time in front of his hometown Cleveland crowd.

A complete list of the UFC 203 salaries can be seen below. As always, these figures do not represent a fighter’s total earnings, as certain sponsorship incomes, pay-per-view bonuses, or discretionary post-fight bonuses are not publicly disclosed.