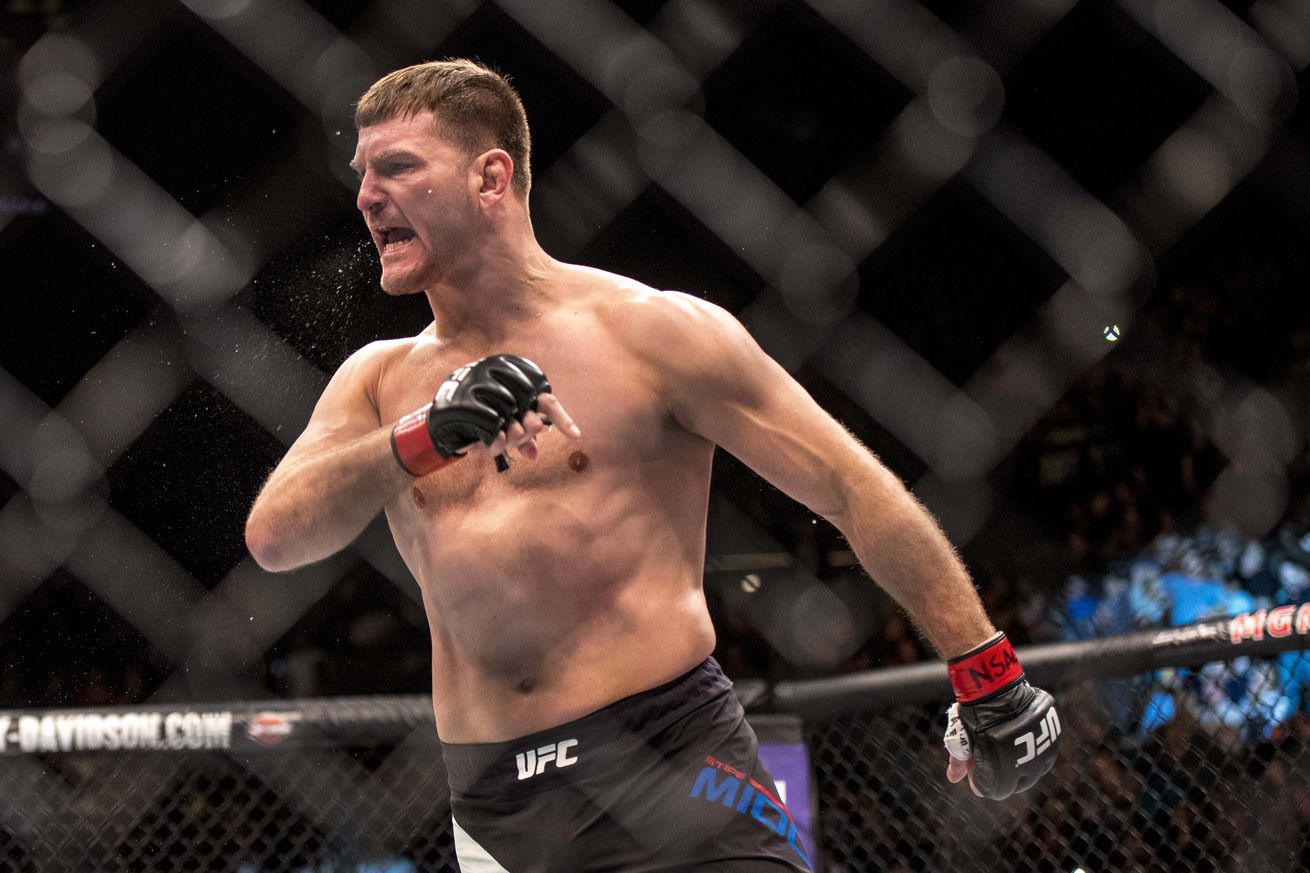 Alistair Overeem doesn’t believe new Ultimate Fighting Championship (UFC) Heavyweight champion Stipe Miocic is as hungry now as he was before knocking out Fabricio Werdum earlier this year to claim the title, preferring instead to bask in his glory than prepare to defend his strap.

Of course, Miocic has a different take, telling Submission Radio that despite what “Reem” chooses to believe, he’ll find out come fight night that he’s facing a “savage” who hasn’t stopped training to “smash” him.

“Yeah, you’ll see a better version of me. I’m gonna go out there and I’m gonna smash and keep this belt for a long time. I mean, he can say whatever he wants, man, whatever he wants to build his confidence up. But, I’ve been training non-stop, I’m great shape, I’m ready to fight. I wish this fight was this weekend. I’m ready to roll, man. You know, whatever. He wants to say he’s the hungrier fighter, but listen man, I’m a savage, bro. I’m ready to go. Listen, he’s a tough guy, he’s fought the best in the world, he’s a K-1 guy, he’s good on the ground, he’s good all around. Yeah, he’s come back strong and I’ve fought a lot of guys that have had a resurgence and have been fighting better and I put a stop to it real quick. So listen, come UFC 203, I’m walking out with that belt still around my waist. So whatever he wants to do or whatever he wants to think, he ain’t gonna win. It’s gonna be me with my hand raised at the end of the night. I think I’ve fought the who’s who of the heavyweight division. Overeem is just another ….View full article