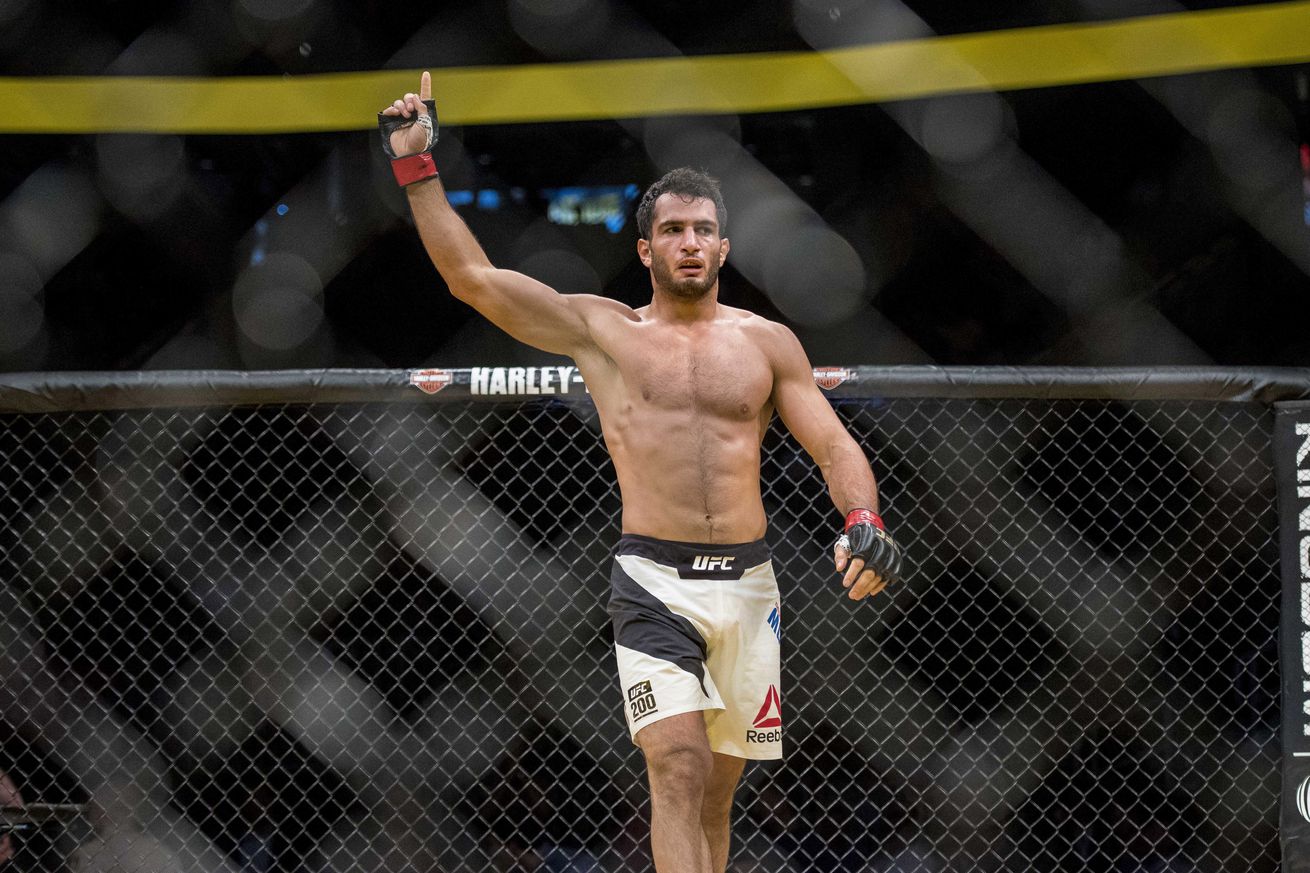 Now that TRT-Belfort is gone and buried, the Brazilian has fallen on some hard times. He’s lost two of his last three bouts, and each of those losses came via knockout in the first round.

Meanwhile, Mousasi’s UFC career has seen its share of setbacks, but “The Dreamcatcher” has been steadily inching towards the top five. Mousasi has spent quite a few years calling out “The Phenom,” and he’s finally going to receive his wish on Saturday night.

Let’s take a look at the keys to victory for both athletes.

Keys to Victory: Even in his diminished form, Belfort is one of the most explosive and dangerous counter punchers around. Additionally, his addition of a devastating left head kick into his attack has made him far more success, and it’s really added a level of unexpectedness to his attack.

Mousasi is undoubtedly a tough match up for the former champion. Belfort excels on opponents who overextend or are defensively shaky, whereas Mousasi is one of the most experienced and technical strikers in the division.

Since Mousasi isn’t really one to force the takedown, Belfort can expect a striking match early. Opposite an opponent who likes to jab so often, Belfort should be looking to counter with his nasty high kick.

If he can surprise Mousasi, few are better at finishing a wounded foe.

Beyond any piece of technical advice, it’s imperative that Belfort starts quickly. He may be a counter puncher, but Belfort needs to ….View full article