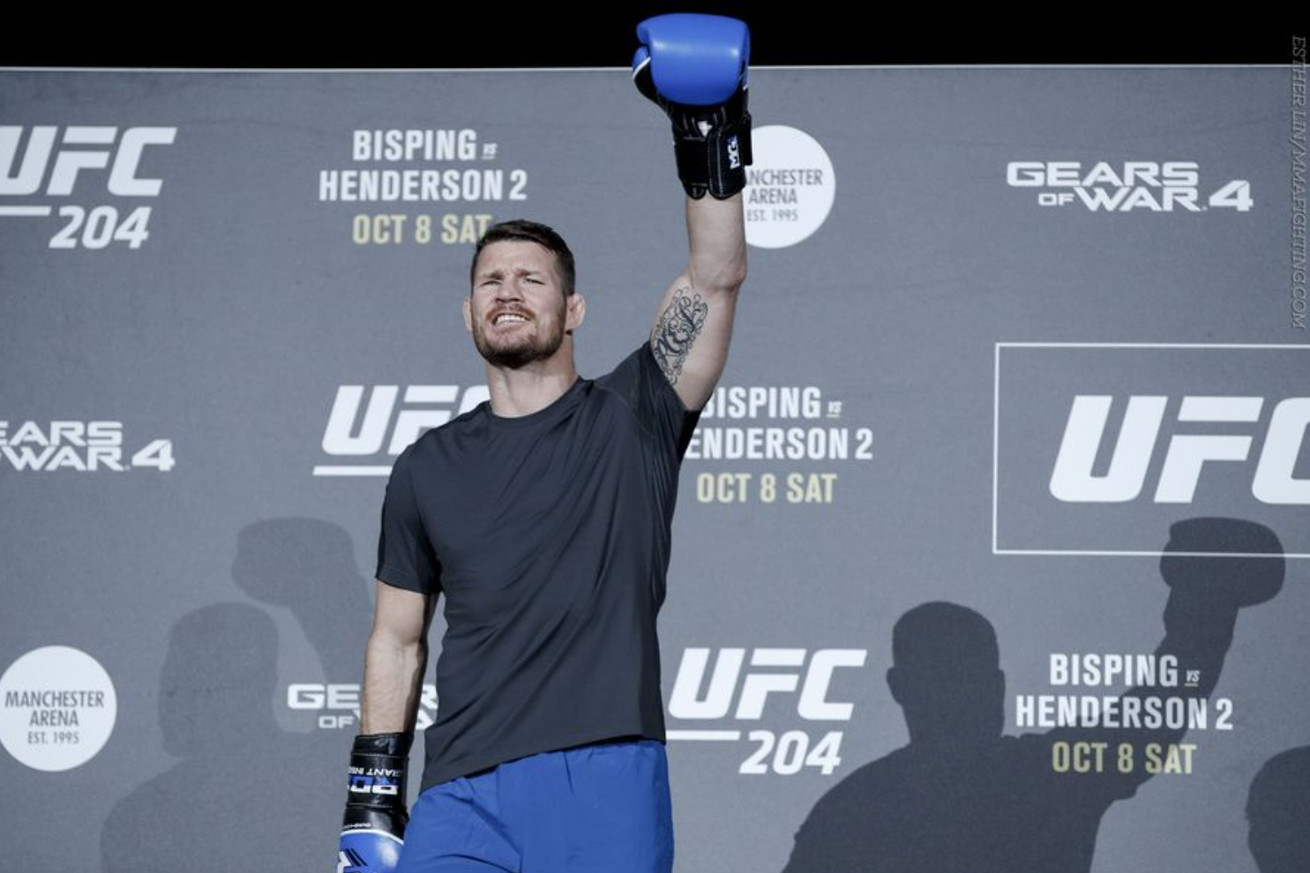 Those stars and more came out for the UFC 204 open workouts on Wednesday and you can catch the highlights in the embedded video above. In addition, MMA Fighting has a closer look at “The Count” as he gears up for this weekend’s big shebang below.

To see who else is fighting at UFC 204 check out the entire fight card here.