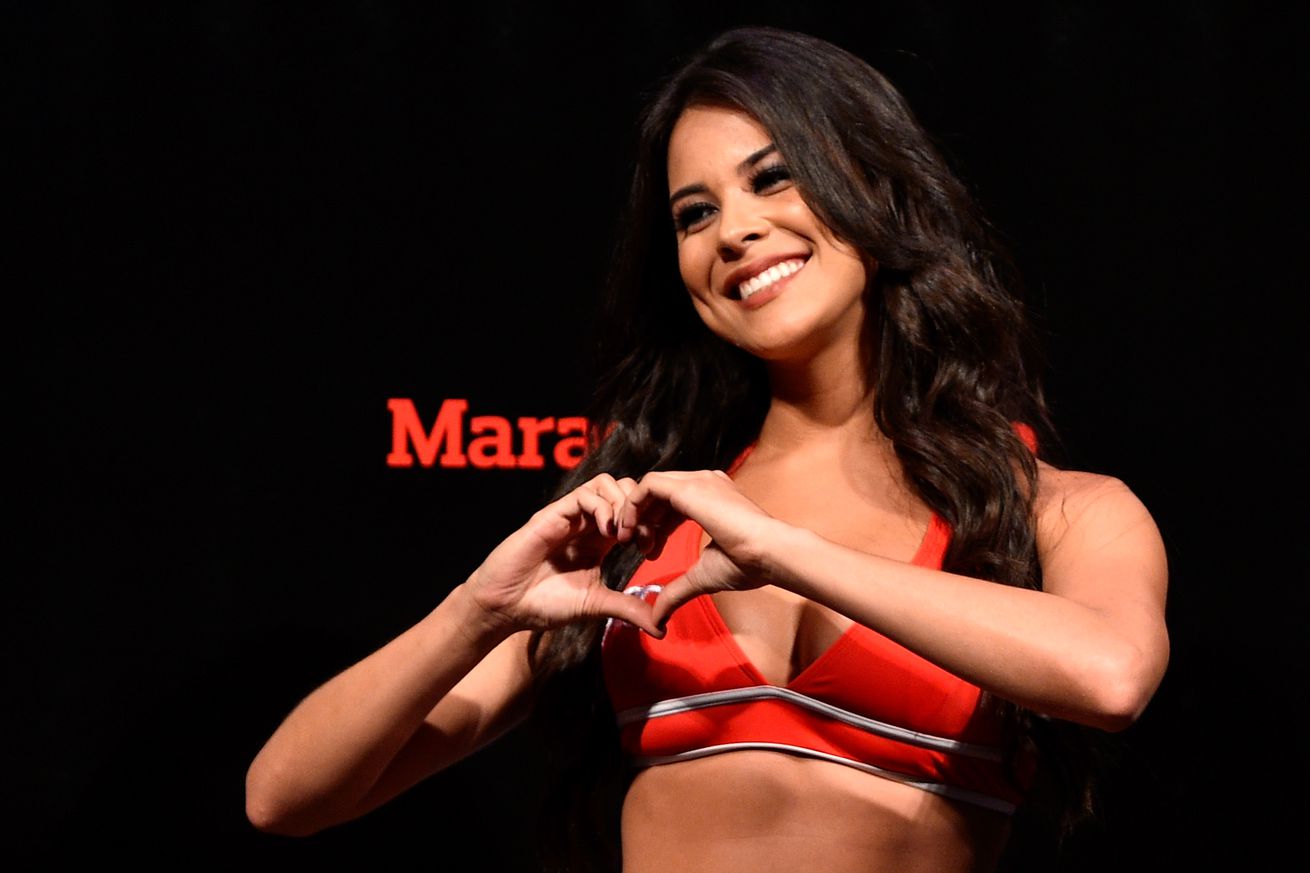 More fights are coming to Fight Pass and FOX Sports 1 this weekend (Sat., Oct. 8, 2016) when UFC 204: “Bisping vs. Henderson 2” storms Manchester Arena in Manchester, England. MMAmania.com’s Patrick Stumberg continues the UFC 204 “Prelims” party with the second (and final) installment of a two-part undercard preview series below.

Never thought UFC would wind up in this situation.

Middleweight rivals Michael Bisping and Dan Henderson do battle again this Saturday evening (Oct. 8, 2016) and this time the belt is on the line. “The Count” will be making his first defense of his 185-pound title in his hometown of Manchester.

In the pay-per-view (PPV) co-feature, Vitor Belfort and Gegard Mousasi attempt to stand out in the top-heavy middleweight division, while veteran “Skyscraper” Stefan Struve takes on the always-dangerous Daniel Omielanczuk at heavyweight.

The promotion’s latest PPV extravaganza across the pond will feature seven “Prelims” undercard matches, the latter four of which you can catch on FOX Sports 1 (check out the Fight Pass preview portion here).

Once a perennial contender, Pickett entered his February fight with Francisco Rivera having lost five of his previous seven and three straight. He managed to please the London crowd by surviving an early knockdown and ultimately scraping past “Cisco” via split decision. He will give up three inches of height to the 5’9″ Alcantara.

Following a tough loss to Urijah Faber, “Marajo” rattled off three consecutive wins before falling to Frankie Saenz in one of 2015’s biggest upsets. He rebounded with a decision over Leandro Issa, but fell short against top prospect Jimmie Rivera this past January. He’s scored thirteen knockouts and twelve submissions as a pro.