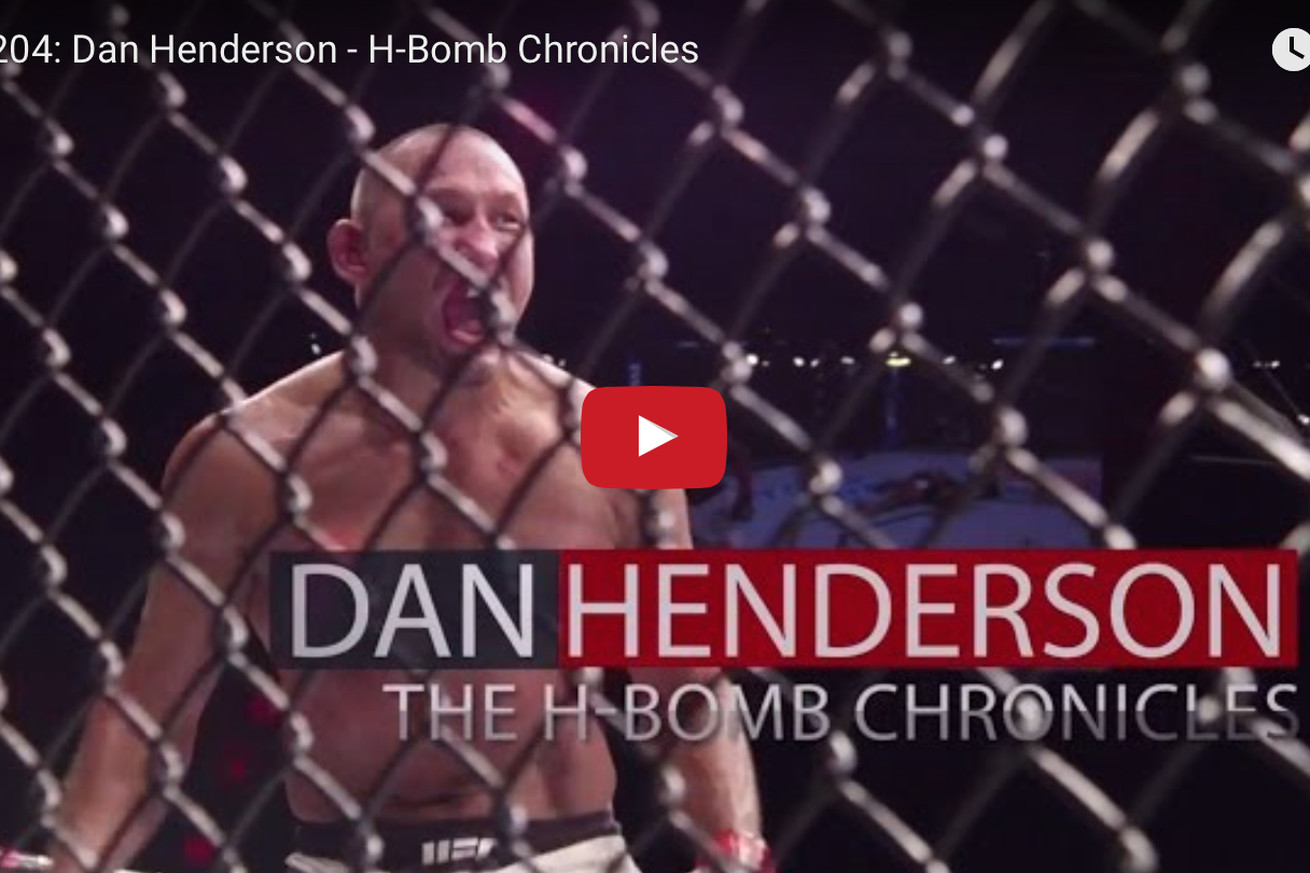 And “Hendo” has the chance to retire on top.

That’s because Bisping will be putting his middleweight tile up for grabs, and UFC gold is the one thing that has eluded Henderson throughout his career. No question a victory on Saturday night — akin to homering on the final at bat of an MLB career — would go nicely with his PRIDE FC and Strikeforce belts.

What makes “Hendo” so revered in the MMA community?

Probably his dreaded “H-Bomb,” which has been able to fell marquee names like Wanderlei Silva and Fedor Emelianenko. In fact, that same punch is the one that sent Bisping into the highlight reel hall of fame when they first went to war at UFC 100 back in 2009.

Get more familiar with the “H-Bomb Chronicles” in the embedded video player above and for the rest of the UFC 204 fight card and line up click here.