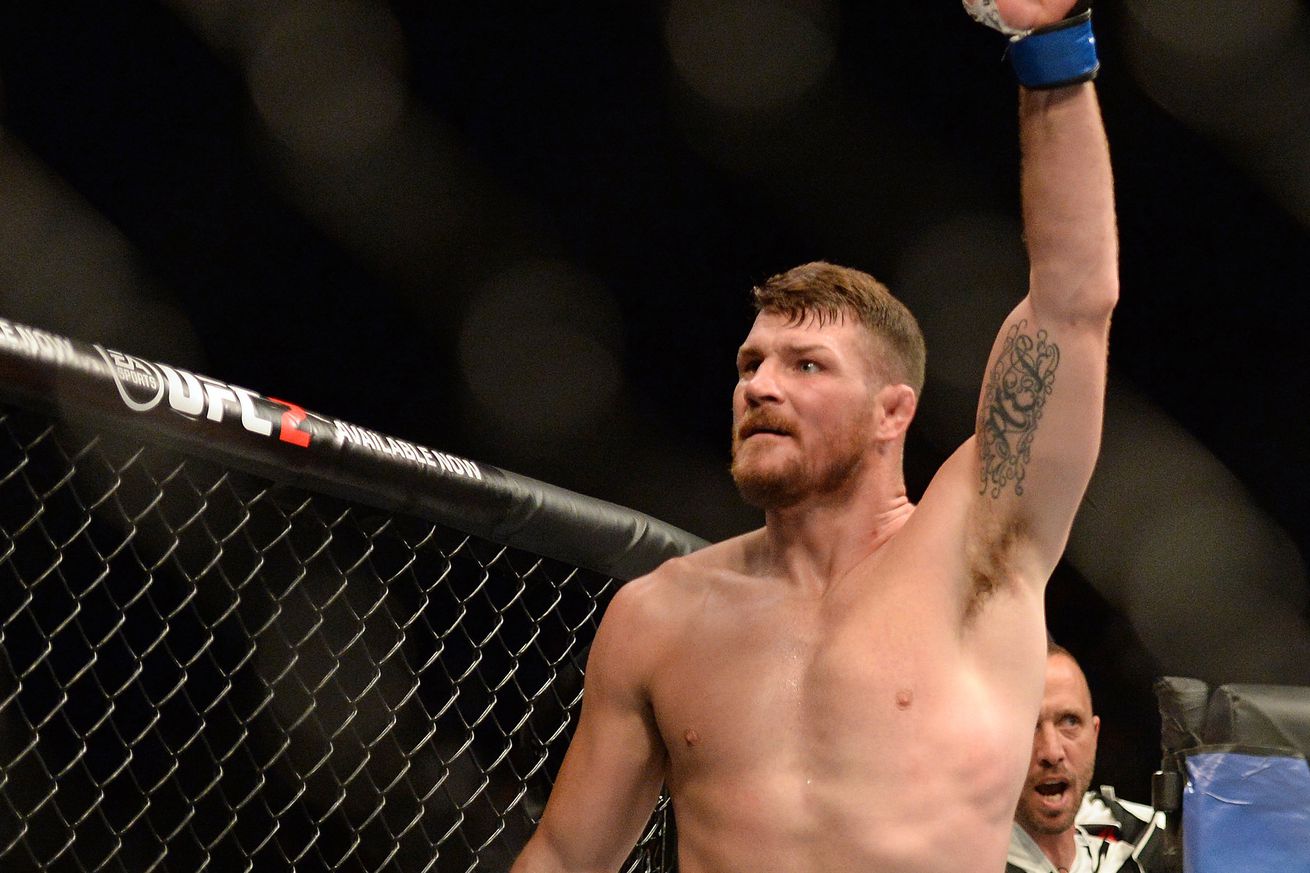 Now that UFC 203 is in the books — full results here — Ultimate Fighting Championship (UFC) is all set to stage its next pay-per-view (PPV) event.

And it’s going to be a good one!

UFC 204 is all set to pop off the Manchester Arena in Manchester, England on Oct. 8, 2016 as Middleweight champion Michael Bisping gears up for his first-ever title defense against a man he knows all-too-well in Dan Henderson.

It’s a rematch years in the making after “Hendo” viciously knocked out “The Count” at UFC 100 almost a decade ago. For Bisping, it’s his chance to finally get some some revenge on his longtime rival.

Also, Jimi Manuwa and Ovince Saint Preux throw down in a pivotal Light Heavyweight affair, while

Expect more promos like this one to be released as fight night draws nearer, until then take a look at the most up-to-date UFC 203 fight card click here.