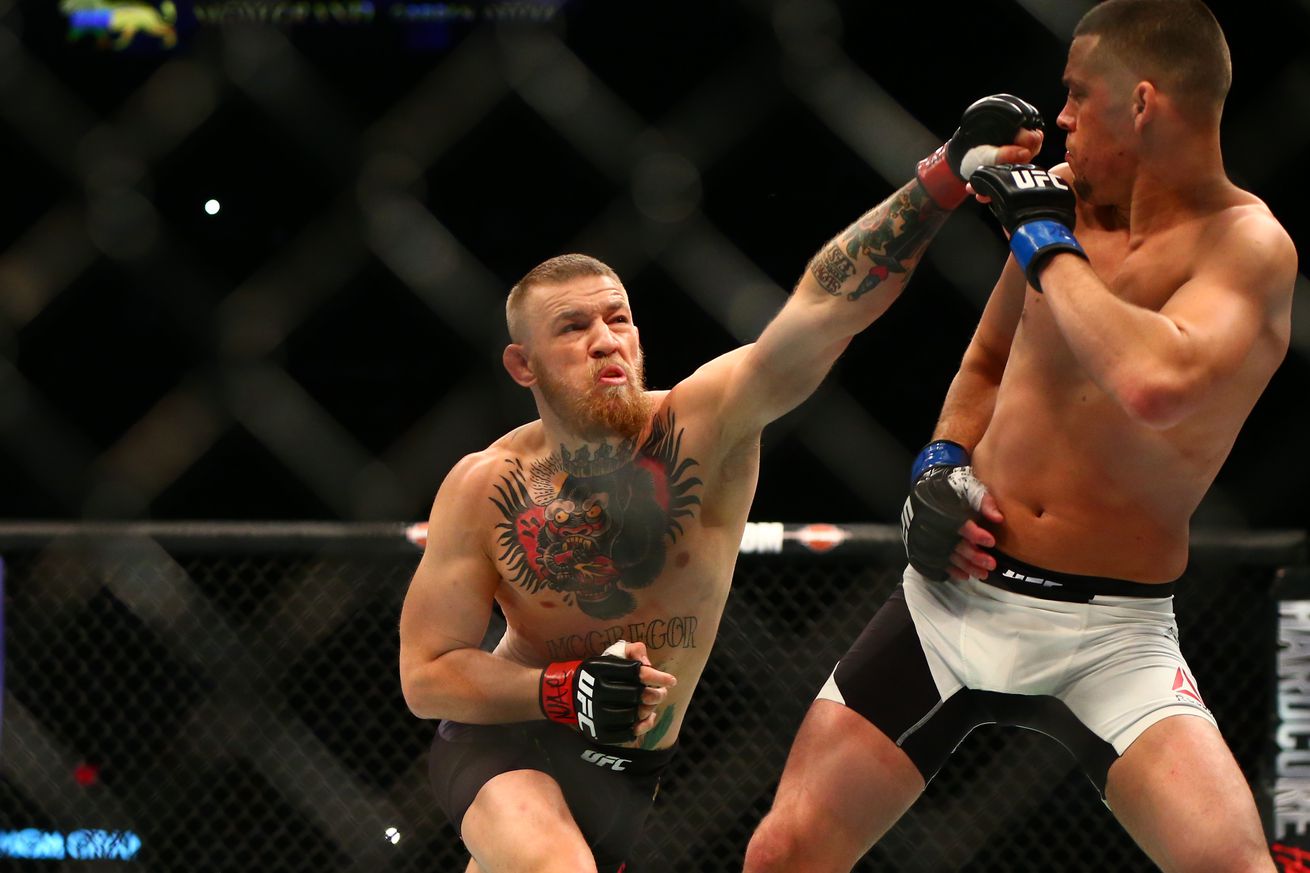 All combatants set to compete at the upcoming UFC 205 pay-per-view (PPV) event — which is set to go down at famed Madison Square Garden in New York City on Nov. 12, 2016 — will be covered by a $1 million insurance policy against potential brain injury.

According to UFC officials, the cost of the policy is $1,675 per athlete per fight. With 13 fights scheduled to take place at UFC 205 at Madison Square Garden, the promotion is looking at a cost of $43,550 to meet the new standard. The $1 million brain-injury insurance requirement was part of a law passed earlier this year to legalize professional MMA in New York. The sport had been banned on a professional level in the state since 1997.

According to the report, not everyone is thrilled with the new policy, especially longtime boxing promoters such as Lou DiBella and Bob Arum; with DiBella going as far as canceling all boxing cards he had scheduled to go down in the Empire State this year, citing that the high insurance policy makes it tough to do business.

Arum went as far as to say UFC was trying to put the competition by calling for high insurance premiums while all their lobbying efforts to legalize mixed martial arts (MMA) were in full swing.