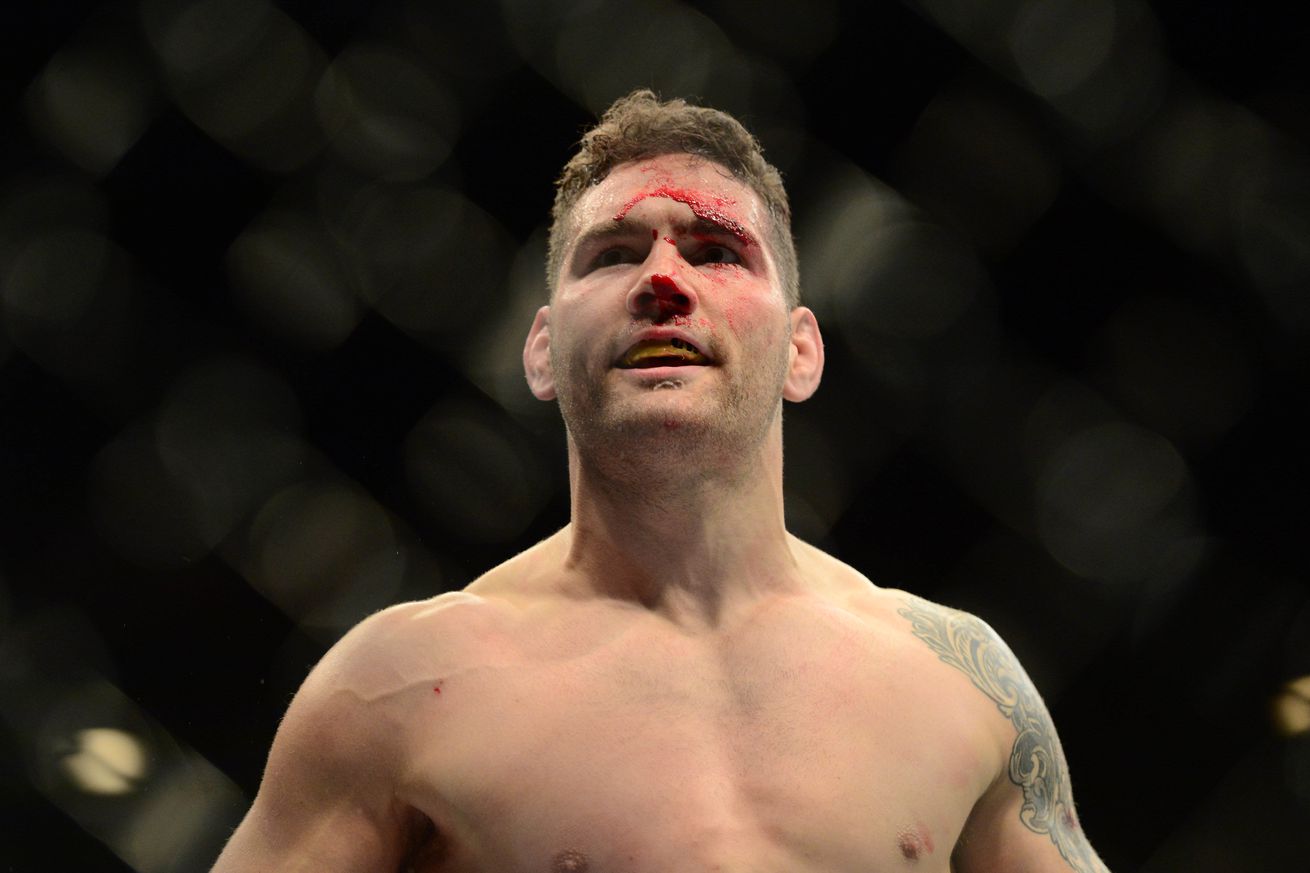 MMA Junkie bought word of the middleweight showdown on Thursday.

Weidman (13-1) is looking to rebound from his technical knockout loss to Luke Rockhold at UFC 194 last December. It was the first defeat of his professional mixed martial arts (MMA) career and no doubt “All American” will be looking to make a statement.

Assuming he can stay healthy.

Romero (11-1) was next in line for a middleweight title shot after outpointing Ronaldo Souza at UFC 194. Then came a run-in with the folks at United States Anti-Doping Agency (USADA) and “Soldier of God” had to sit on the bench and watch Michael Bisping turn the division on its head.

Edgar (20-5-1) ripped through the 145-pound division from 2013-15, scoring dramatic finishes against Cub Swanson and Chad Mendes along the way. Unfortunately, “The Answer” had anything but when he rematched Jose Aldo for the interim strap back in July.

Back to the drawing board.

Stephens (25-12) has been hot-and-cold over the past few years, but got his name back into the spotlight with a unanimous decision win over bantamweight import Renan Barao last May. “Lil’ Heathen” has been competing under the UFC banner for over nine years and has 16 knockouts in 25 wins.

UFC 205 is still without a headlining act; however, there is no shortage of feature fights already assigned to the “Big Apple” bash. That includes Tim Kennedy vs. Rashad Evans (middleweight) and Donald Cerrone vs. Kelvin Gastelum (welterweight), just ….View full article