Home MMA News UFC 205: Joanna Jedrzejczyk ‘may not be prettiest or have big boobies,’ just wants to be best female fighter ever
ShareTweet 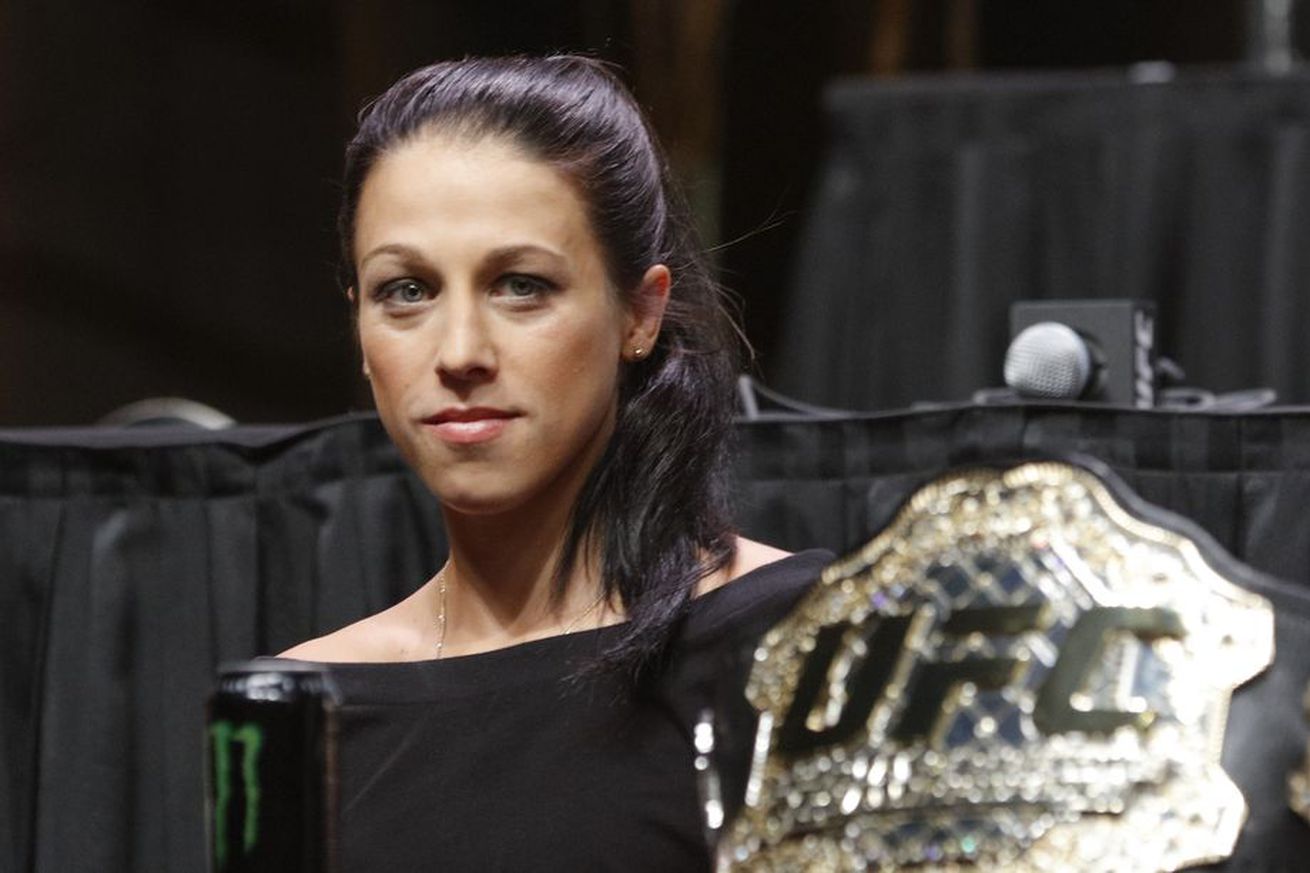 Joanna Jedrzejczyk has quickly become one of the fastest rising stars in mixed martial arts (MMA) today, a fan favorite and a dominant champion who has racked up seven straights wins inside the Octagon, including three consecutive Strawweight title defenses.

Tipping the scales at just 115 pounds, Jedrzejczyk knows she may lack a few feminine curves, specifically “big boobies.” In fact, “JJ” also stated that when it comes to overall looks, she may not be everybody’s cup of tea. And that’s okay, according to the Polish-born fighter, who stated during a recent media conference call (audio replay here) that all she wants, professionally, is to be remembered as the greatest female MMA fighter in the history of the sport.

“After the fight, I will fly to Argentina to do a TV program with the Polish crew for a few weeks and then I will fly back home for Christmas since it’s an important time for me and my family. I was thinking maybe I could fight in March — I want to do two or three fights next year. I want to fight one ore two more times in the Strawweight division and then I would like to fight at 125 pounds. I’m ready to go. I know I’m not the prettiest and I know I don’t have big boobies and I am not American. But, I want people to remember me as the best female fighter and undefeated in MMA and UFC champion of the world. I want to retire as an undefeated champion. This is my goal, what I want.”

Indeed, while many female fighters have used their looks to their advantage to either nab tons of high-profile photo shoots, movie deals or sponsors, Jedrzejczyk is far from preoccupied with that lifestyle and won’t conform ….View full article