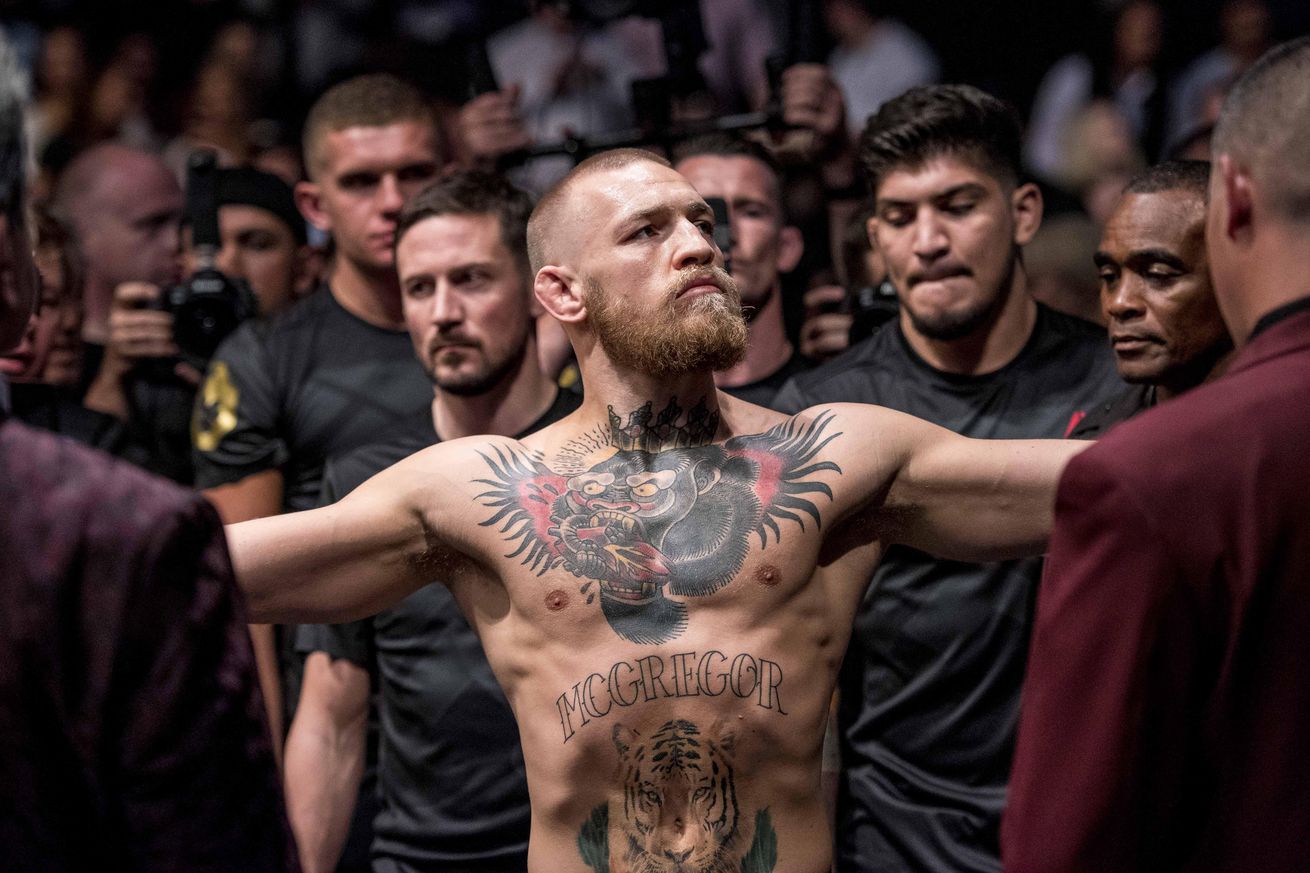 You’ve seen how Conor McGregor trains and eats, now “The Mac Life” takes you on a trip to the doctor’s office to get a duel-energy X-ray absorptiometry (DEXA) scan in order to accurately figure out just what kind of lean mass, as well as fat, the “Notorious” one is carrying around.

It’s of vital importance to the fiery Irishman, as this time around he will not be bulking up to fight at 170 pounds, nor will he be making a tough weight cut down to 145 pounds, as he will challenge lightweight champion Eddie Alvarez at UFC 205 on Nov. 12, 2016 in New York City.

After his check up, McGregor is greeted by his legions of fans who are eagerly waiting for a chance at a photo op or an autograph form the biggest star in the sport today.

It’s good to be king.

UFC 205 — which is scheduled to go down at famed Madison Square Garden — will also feature a co-main event that will see Tyron Woodley defend his welterweight title for the first time when he faces Stephen Thompson. To round out the trio of title fights, UFC women’s strawweight champion Joanna Jedrzejczyk will defend her strap against Karolina Kowalkiewicz. In addition, Chris Weidman faces Yoel Romero while Rashad Evans makes his middleweight debut against Tim Kennedy.

To see who else is fighting at the stacked UFC 205 PPV event click here.