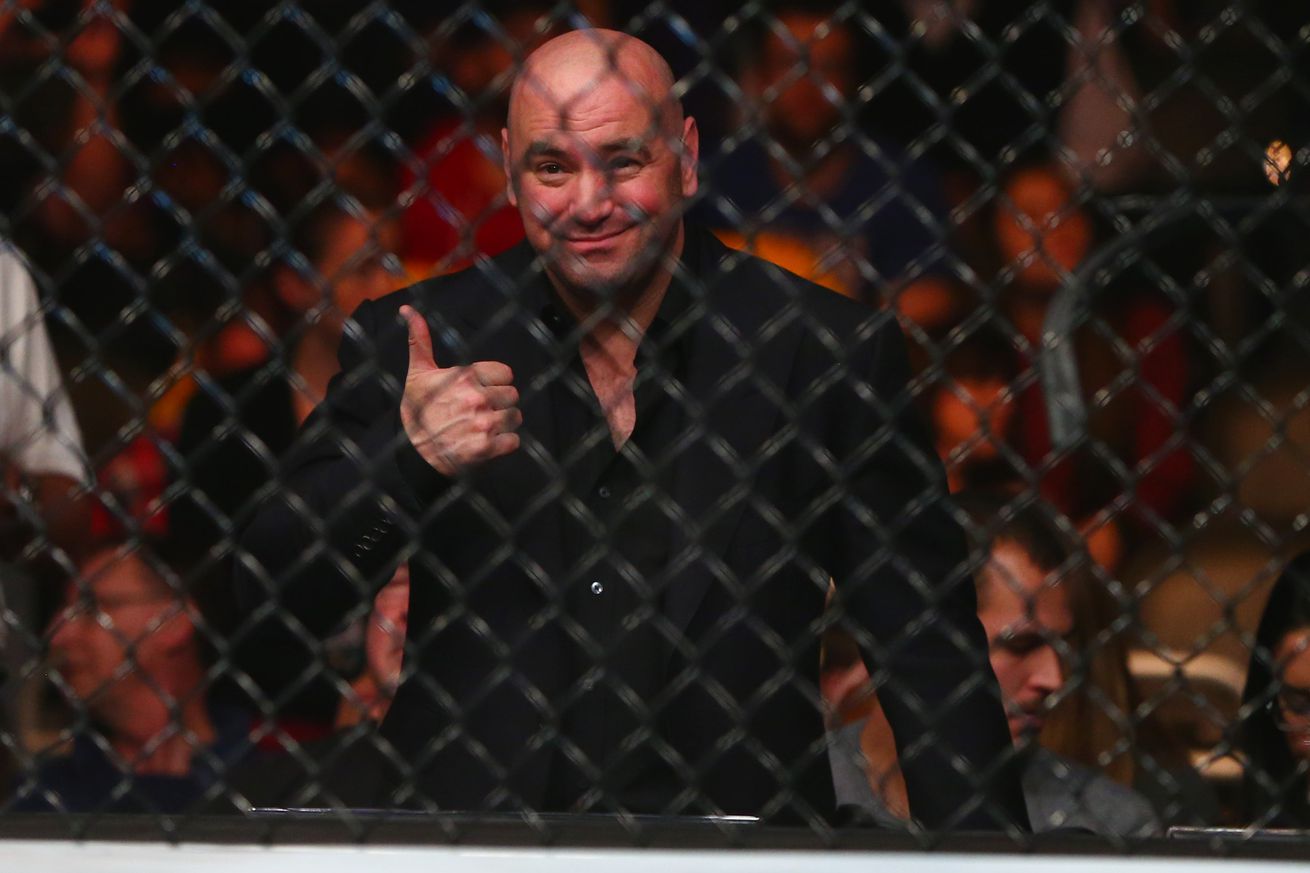 UFC 205: “McGregor vs. Alvarez,” which takes place at Madison Square Garden in New York, N.Y., this Saturday night (Nov. 12, 2016), is the leading mixed martial arts (MMA) promotion’s most historic event ever. That’s because it has taken almost a quarter-century for UFC to crack “The Empire State” code, from its “No Holds Barred” dark days to spending untold millions in recent years after it re-shaped its image, only to have corrupt New York government officials (e.g. Sheldon Silver) refuse to legalize the sport.

Remember, it was just last year that company president Dana White “flipped his lid” when New York legislators ignored another MMA vote even with Silver out of the way. But, then, earlier this year, the ban was finally lifted and, shortly thereafter, Governor Andrew Cuomo made it official. In response, UFC officials promised to put together an “epic” pay-per-view (PPV) event and then delivered in spades.

Indeed, getting the sport sanctioned in New York was the missing piece of the MMA puzzle, but this year that all changed with an historic approval. And UFC has responded in-kind with a historic PPV event, a line up so stacked that the “Prelims” undercard could probably headline a different event.