Home MMA News UFC 205: Tyron Woodley respects Stephen Thompson as an opponent, but not as a man
ShareTweet 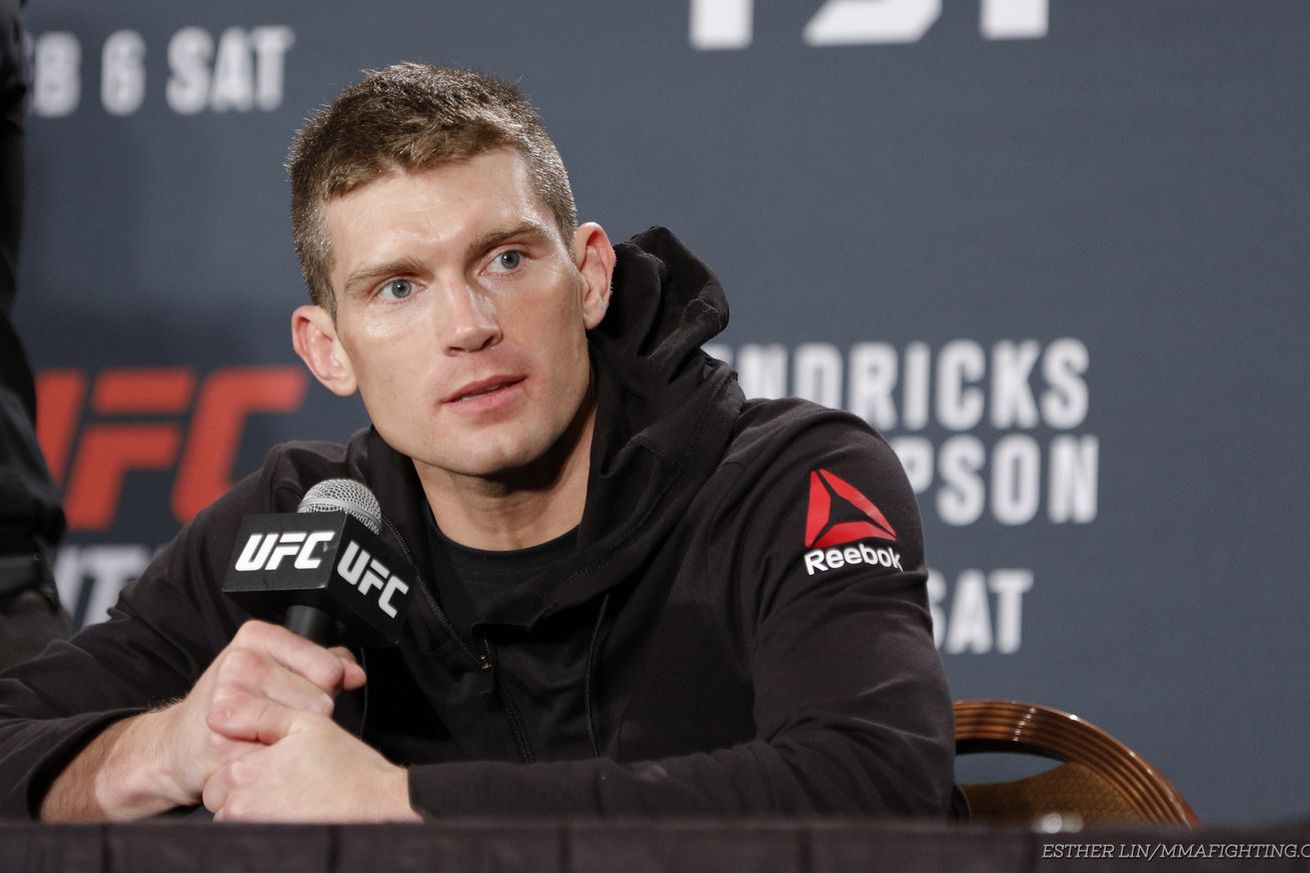 After campaigning to get his shot at the welterweight title, Stephen Thompson got his wish after he was booked to face division kingpin Tyron Woodley at UFC 205 on Nov. 12, 2016 in New York.

But according to Woodley, Thompson may have gone a bit overboard with his efforts to try and make him look bad on social media, especially after “Wonderboy” kept insisting “The Chosen One” was essentially ducking him — despite the fact that the title fight was agreed upon six weeks prior.

That’s why Woodley declared on the “Anik and Florian” podcast (via FOX Sports) that he can’t respect Stephen as a man, no matter how much he respects him as a fellow fighter.

“The thing that motivates me about this fight is ‘Wonderboy’ I respect him as an opponent, but I really don’t respect him as a man. He knows that we committed to this fight almost six weeks ago and for him to charade around like I’m scared to fight him, retweeting and liking all these posts. For someone to desperately need that affirmation from the fans and for people to like him, like I can’t respect that.”

It doesn’t make a difference to Tyron if he likes you or not because come fight night, his end game is the same: Knock you out as fast as possible.

Still, Tyron won’t deny that Thompson has done a good job getting under his skin, which should prove to the mixed martial arts (MMA) community that the polished striker isn’t as humble as he tries to portray.