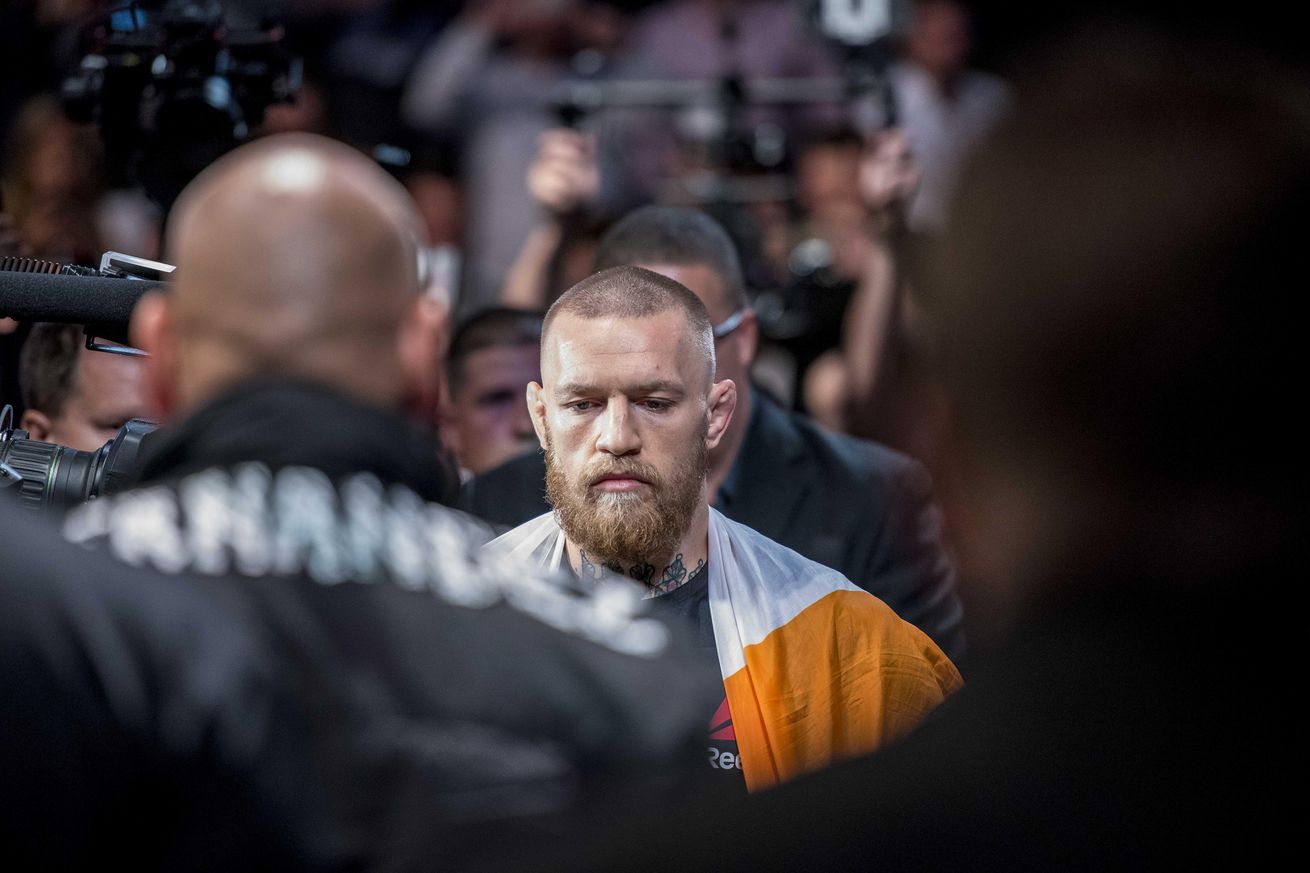 Ultimate Fighting Championship has released a sharp-looking and well made trailer to get you prepped for the much-anticipated event which sees all the champions and the contenders take in “The Big Apple” as they make their way to MSG.

The heavily-anticipated UFC 205 card is scheduled to go down inside famed Madison Square Garden in New York City on Nov. 12, 2016 in a night of fights that have everyone full of anticipation.

The mega event will be headlined by a lightweight title scrap as division champion Eddie Alvarez defends his belt against current featherweight champion, Conor McGregor.

In the co-headlining act, Tyron Woodley attempts to defend his belt for the first time against fearsome striker Stephen Thompson. If that weren’t enough to fill your championship fantasy, Joanna Jędrzejczyk will once again put her women’s strawweight title on the line against Karolina Kowalkiewicz.

But wait, there is more.

But, that’s just the beginning, as you can expect more promos like this one to be released as fight night draws nearer, until then take a look at the most up-to-date UFC 205 fight card click here.