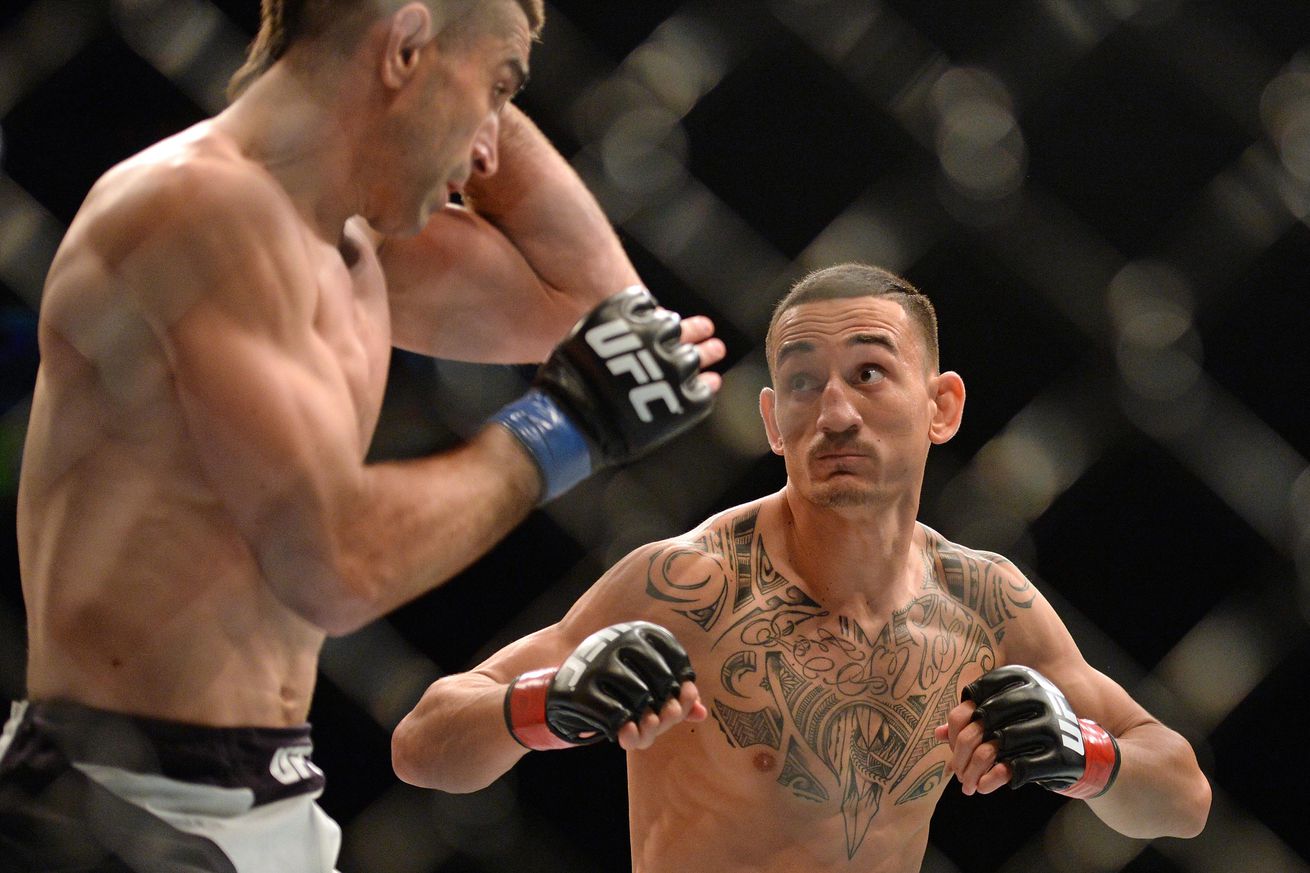 Ultimate Fighting Championship (UFC) featherweight contender Max Holloway, ranked No. 2 at 145 pounds, will continue to keep the engine running while waiting for his crack at the division crown.

But don’t worry, the “stoked” Hawaiian hasn’t forgotten about interim titleholder Jose Aldo, who was stricken with a rare but debilitating case of “pussy-itis” back in September.

“After this fight everything to my agenda is let me know if Aldo found that fucking vaccine for that fucking pussy-itis he got,” Holloway told RJ Clifford on SiriusXM Rush’s Toe-2-Toe (via MMA Fighting). “That motherfucker been running. So tell him he can’t run for much longer. Tell him a Hawaiian is coming and I’m creeping. Tell him to be ready.”

Aldo is home resting, patiently waiting for the return of Conor McGregor.

Speaking of the “Notorious” Irishman, the two-division champion is the last fighter to notch a win over Holloway, a unanimous decision victory at UFC Fight Night 26 way back in Aug. 2013.

Since then, the Hawaiian has captured nine straight with six finishes.

See you in Toronto.