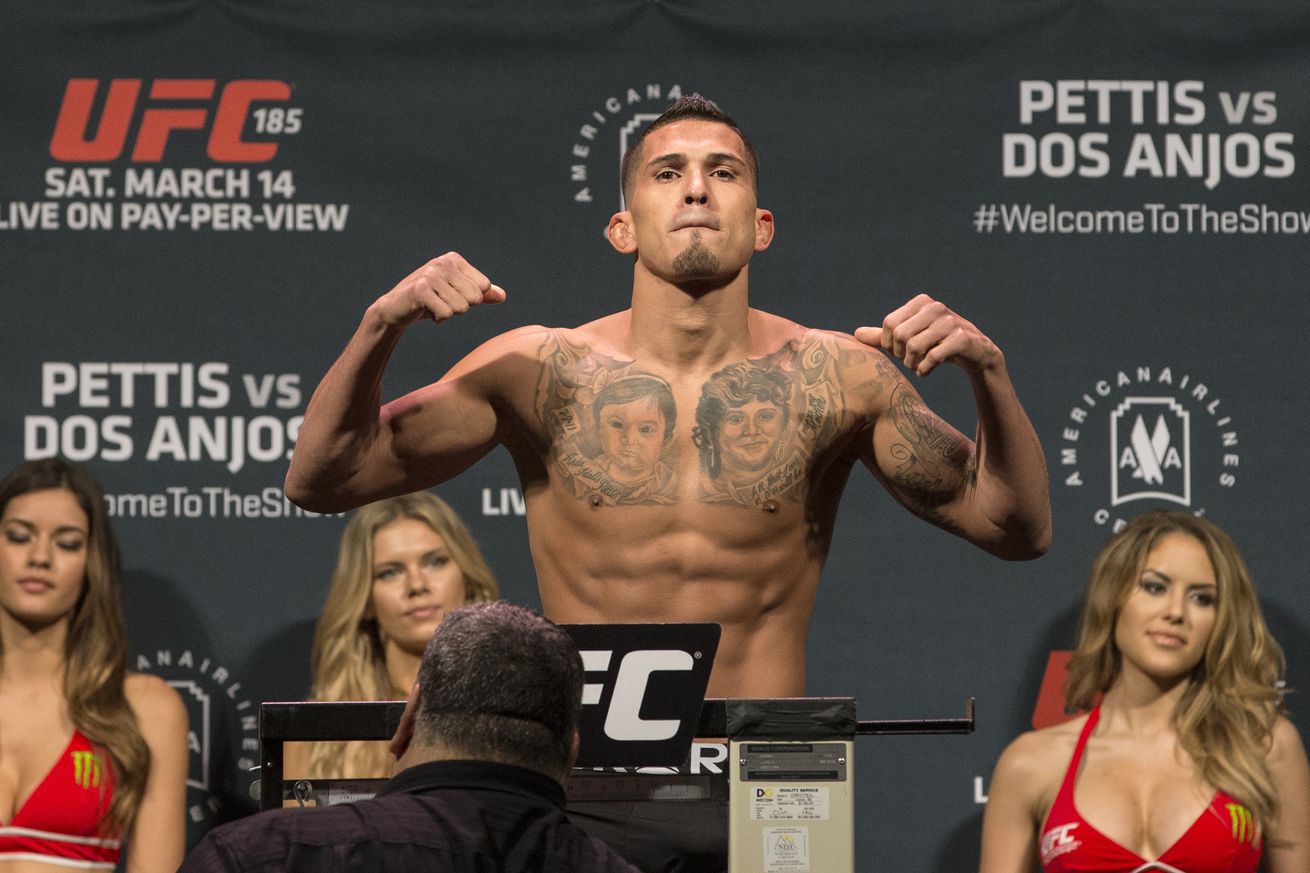 Prior to this weekend’s big shebang, which also features “Prelims” bouts on FOX Sports 1 and UFC Fight Pass, the promotion will send all 24 fighters to the scale for the official weigh ins.

Remember, the combatants will first weigh in earlier in the day around 9 a.m. ET (untelevised), then return later this afternoon at 4 p.m. ET for the live video stream and corresponding staredowns. With that in mind, keep it locked in right here for the early weigh-in text results, LIVE and as they happen.

MMAmania.com will deliver LIVE round-by-round, blow-by-blow coverage of the entire UFC 206 fight card on fight night (click here), starting with the Fight Pass “Prelims” matches online, which are scheduled to begin at 6:30 p.m. ET, and then the remaining undercard balance on FOX Sports 1 at 8 p.m. ET, before the PPV main card start time at 10 p.m. ET.