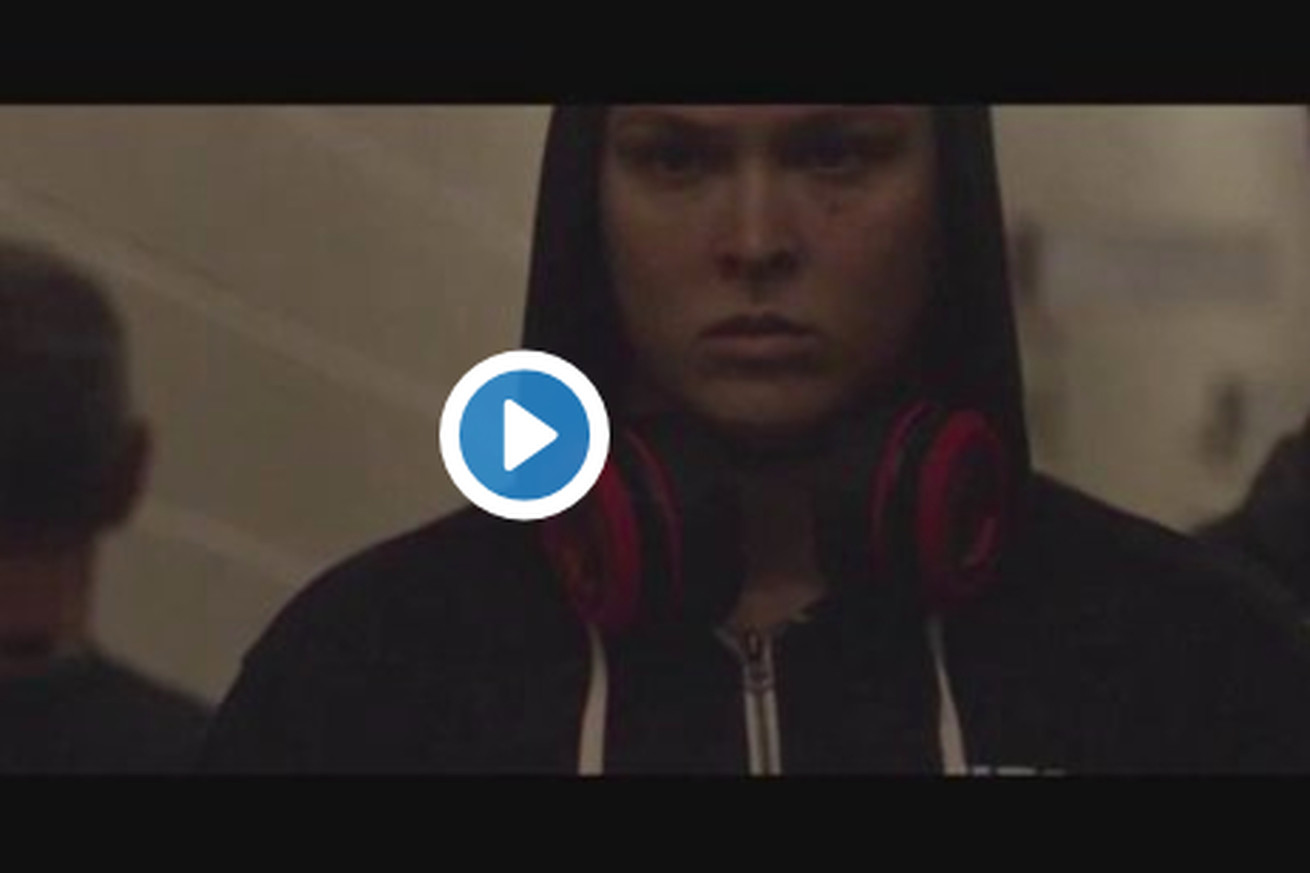 Former women’s Bantamweight champion — and box office behemoth — Ronda Rousey will return to the Octagon for the first time in more than one full year, challenging newly-minted 135-pound queenpin, Amanda Nunes, at UFC 207 inside T-Mobile Arena in Las Vegas, Nevada, on Dec. 30, 2016. It could very well mark the final fight for the crossover superstar, who recently hinted that she would retire from the sport sooner than later.

UFC is well aware of this unfortunate reality. And so, too, are her biggest rivals, including Cristiane “Cyborg” Santos, among others. So it should come as no major shock that UFC has already started to fire up its promotional machine six weeks out from showtime (sorry, Daniel), hoping to cash in big on Rousey’s upcoming fight before she rides off into the sunset to make babies movies.

It should also come as no surprise that Cyborg is not amused.

The UFC machine is hard at work for the return of Ronda Rousey. https://t.co/C7dm5zICC0

Cyborg has been angling for a fight with Rousey seemingly forever. Company President Dana White has assured fight fans that Rousey “absolutely” wants the fight, but actions speak louder than words. Meanwhile, Cyborg has tested the possibilities below 145 pounds … with terrifying consequences. That’s not something she intends to do moving forward, revealing in a recent interview with “Submission Radio” that she will remain at Featherweight — even though UFC does not have a 145-pound female division — unless a “super fight” finally emerges.