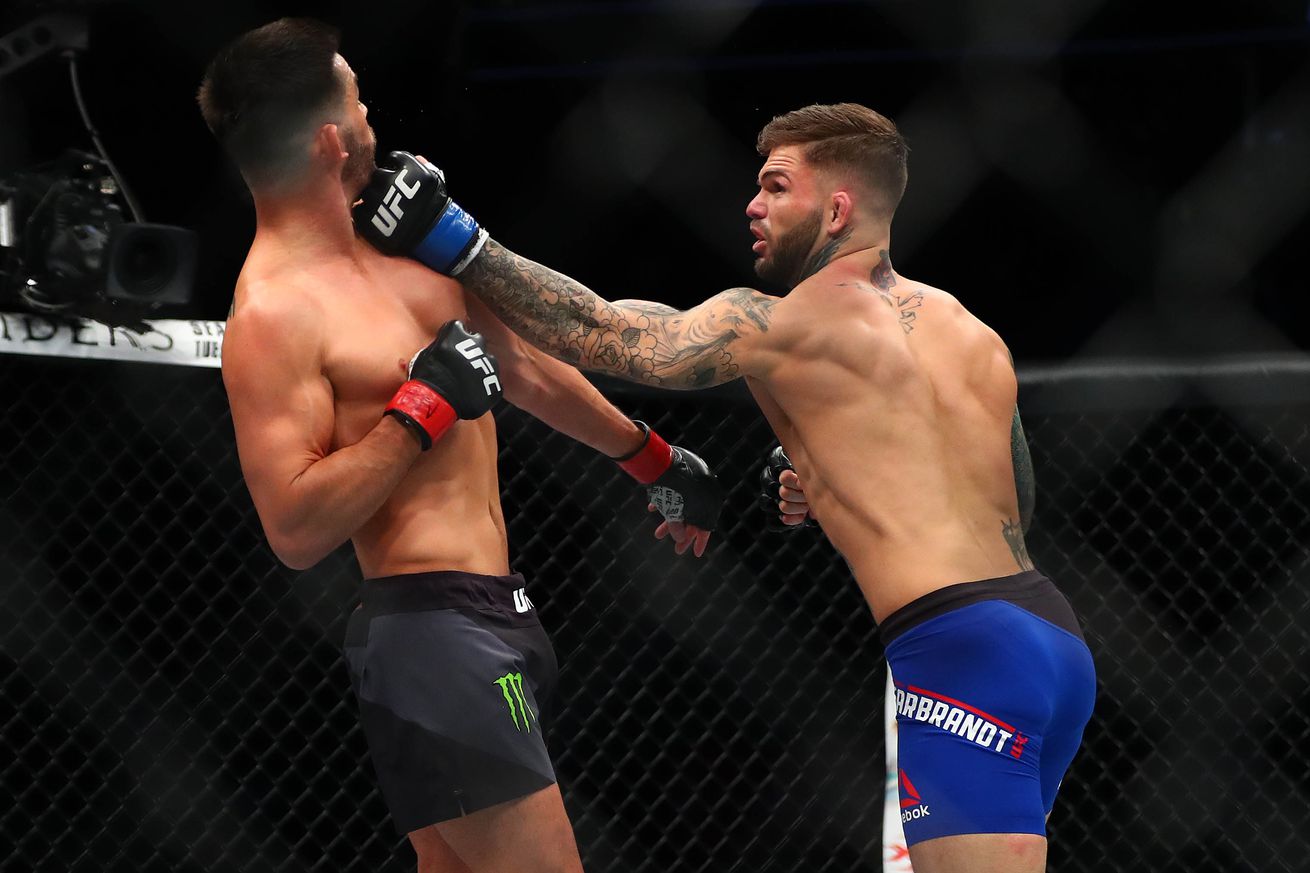 By making it to his third fight in a year, Cruz has gone a long way in proving that his injuries are in the past. While that may not last forever, Cruz planned to rack up wins and title defenses while healthy, and he had a game challenger ahead of him. Somewhat forgotten due to all the trash talk and hype is the fact that Garbrandt entered this bout as a blue-chip prospect with a penchant for knocking people out. The boxer had no intention of leaving the Octagon without the strap, and he aimed to score his 10th knockout win in the process.

It didn’t happen, but the Team Alpha Male representative left with the strap anyway.