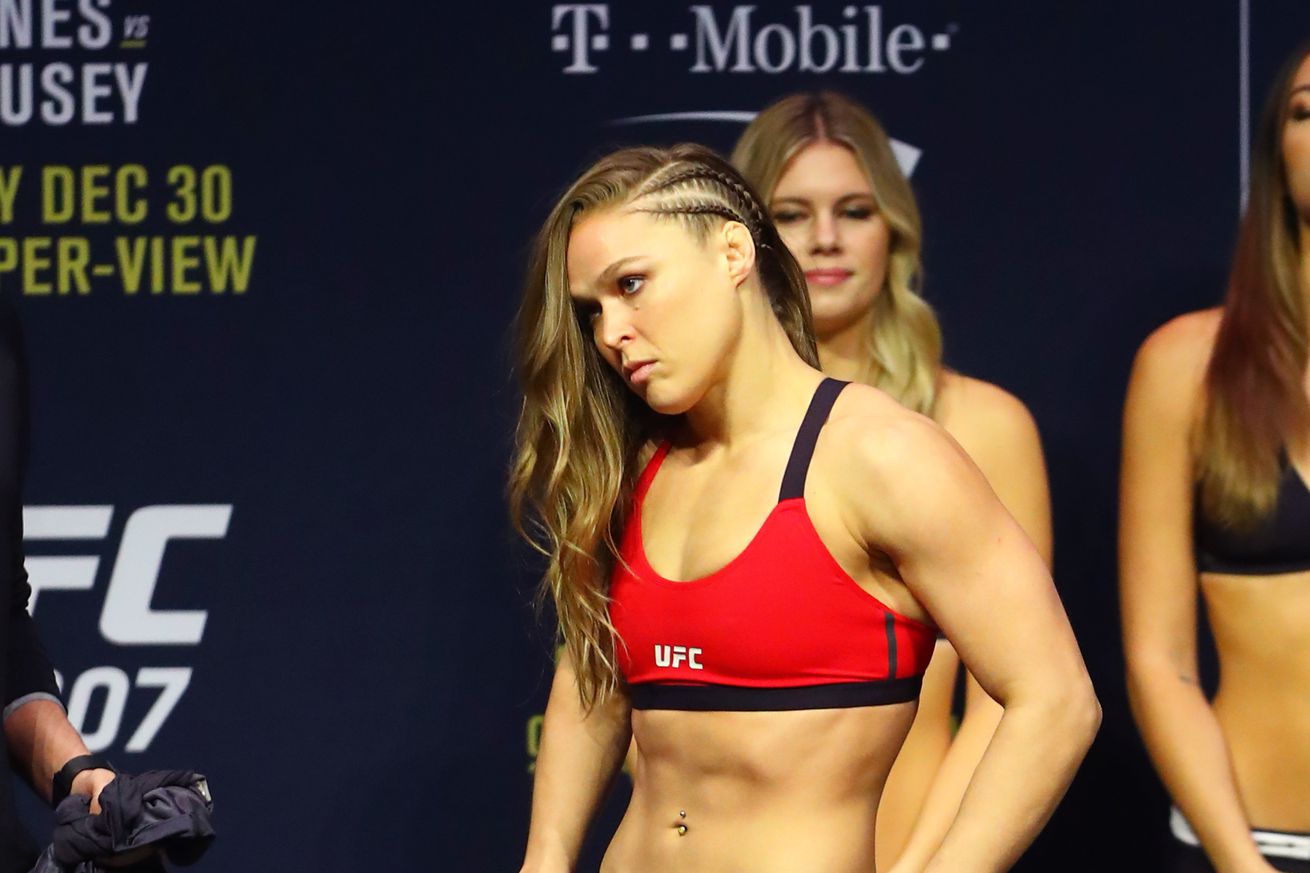 Welcome to Midnight Mania! This is the UFC 207 edition, where we will recap the weirder moments and reactions from social media tonight (Dec. 30, 2016) as the action unfolds inside T-Mobile Arena in Las Vegas, Nevada

*Note: This UFC 207 results post will populate from the bottom up; therefore, scroll toward the bottom for the latest “Nunes vs. Rousey” updates.

To the boos of the crowd, Neil Magny beat Johnny Hendricks by unanimous decision

[email protected] has Hendricks in a bad spot and starts dropping some serious elbows!! #UFC207 pic.twitter.com/9DugHPVArG

Thus concludes the worst year ever for Johnny Hendricks. The decision was not a popular one among fellow fighters.

This is how I currently feel about that decision. #MMA pic.twitter.com/co2rRVvnnP

This was a back-and-forth exchange between Vettori and Antonio Carlos Junior. Carlos Junior won the fight by unanimous decision.

Hannibal Buress was not a fan of this walkout music.

This dudes walkout music is “the twist”. I’m rooting against him heavily. #UFC207 pic.twitter.com/1vCJAJgJkf

Stipe Miocic isn’t a fan of the Cubs

Alex Garcia knocked out Mike Pyle with this brutal shot.

Alex Oliveira landed this spinning back kick not long before Tim Means hit him on the dome with two brutal knees as his own knee was on the canvas. Despite some confusion from Joe Rogan AND from Marc Ratner, who thought the knees were legal, the knees were ruled accidental and the bout was ruled a no contest.

GET BACK GET BACK!!