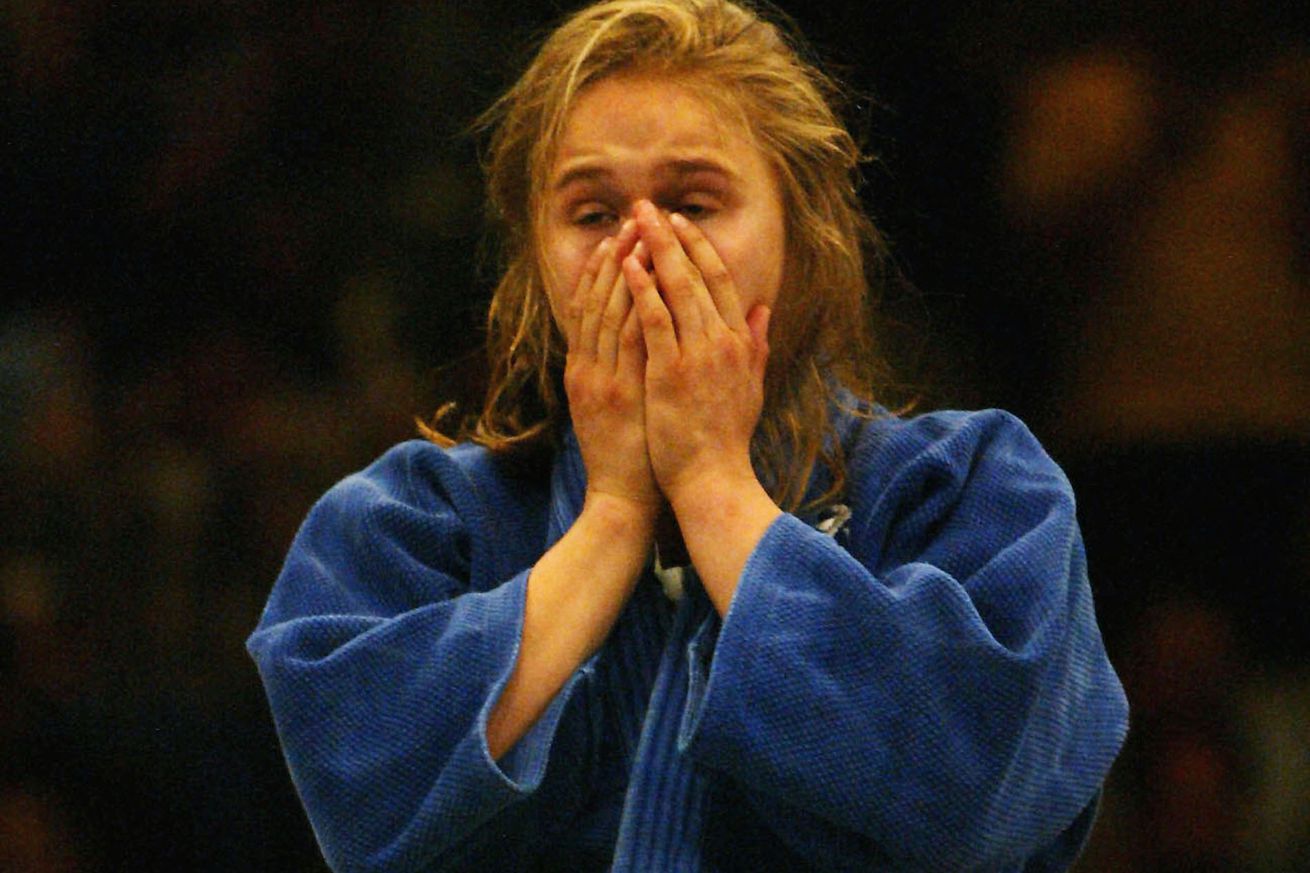 With that in mind, it should come as no surprise to learn that “Rowdy” will be dominating the combat sports headlines for the next several weeks, with stories that include her habits as an Olympic judoka.

For better or worse.

“There’s a lot of things the world doesn’t know about Ronda,” ex-roommate Kayla Harrison told Sports Illustrated. “Ronda loves to walk around the house in the nude. There would be times when I would come home from school or work or whatever and she would just be sitting at the counter eating butt naked.”

Rousey hasn’t been seen since her stunning knockout loss to Holly Holm at UFC 193 back in Sept. 2015. During her absence, the 135-pound title changed hands on two separate occasions and currently rests with “Lioness.”