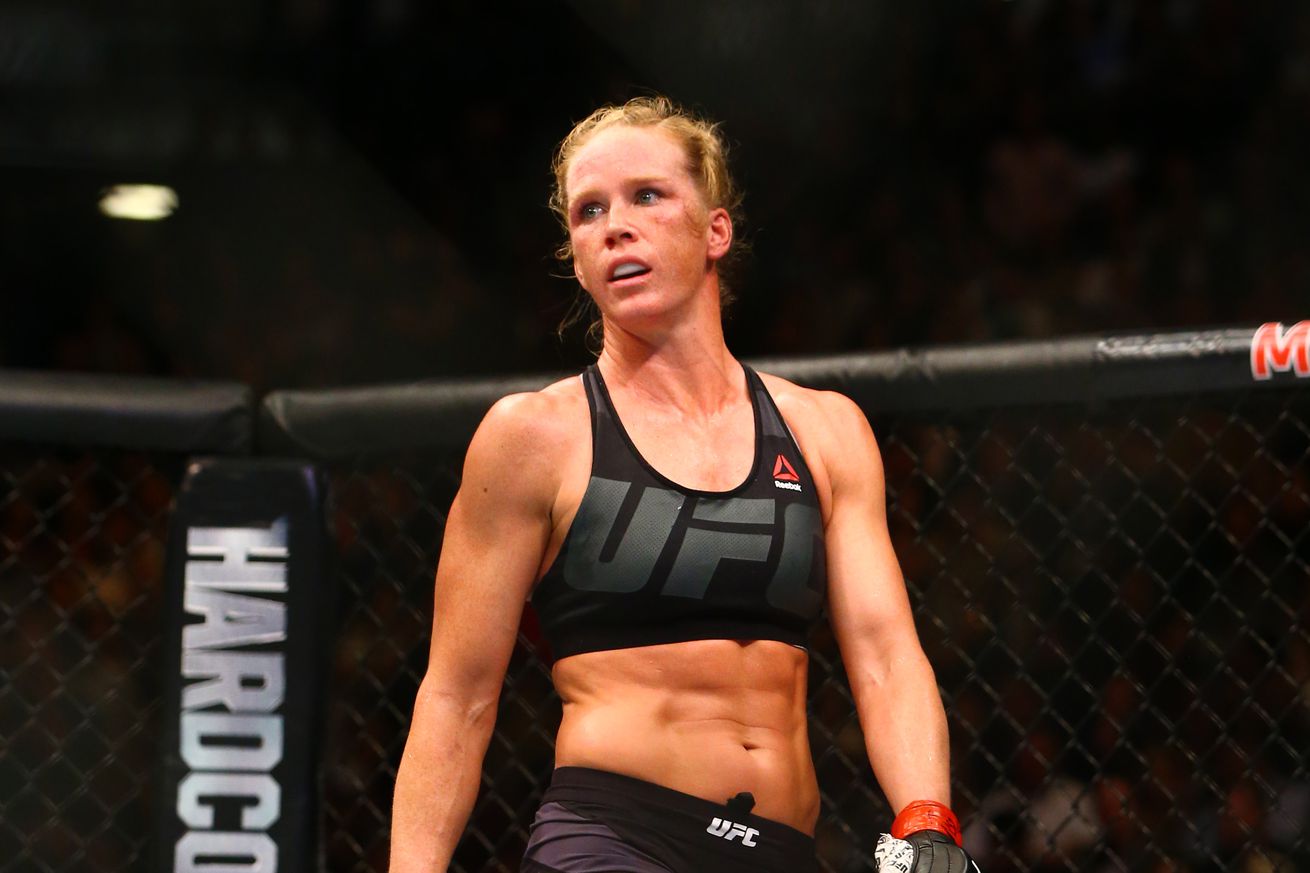 Ultimate Fighting Championship (UFC) is all set to stage its next pay-per-view (PPV) event, and it’s going to be a good one!

UFC 208 is all set to pop off from Barclays Center on Feb. 11, 2017 in Brooklyn, New York, and will feature an inaugural women’s Featherweight title fight between former women’s Bantamweight champion, Holly Hom, and all-around kickboxing maching, Germaine de Randamie.

It’s a matchup that came to be after 145-pound wrecking machine Cris Cyborg declined the opportunity to challenge for the strap, and was ultimately popped for a banned substance by United States Anti Doping Agency.

To see the most up-to-date UFC 208 fight card click here.