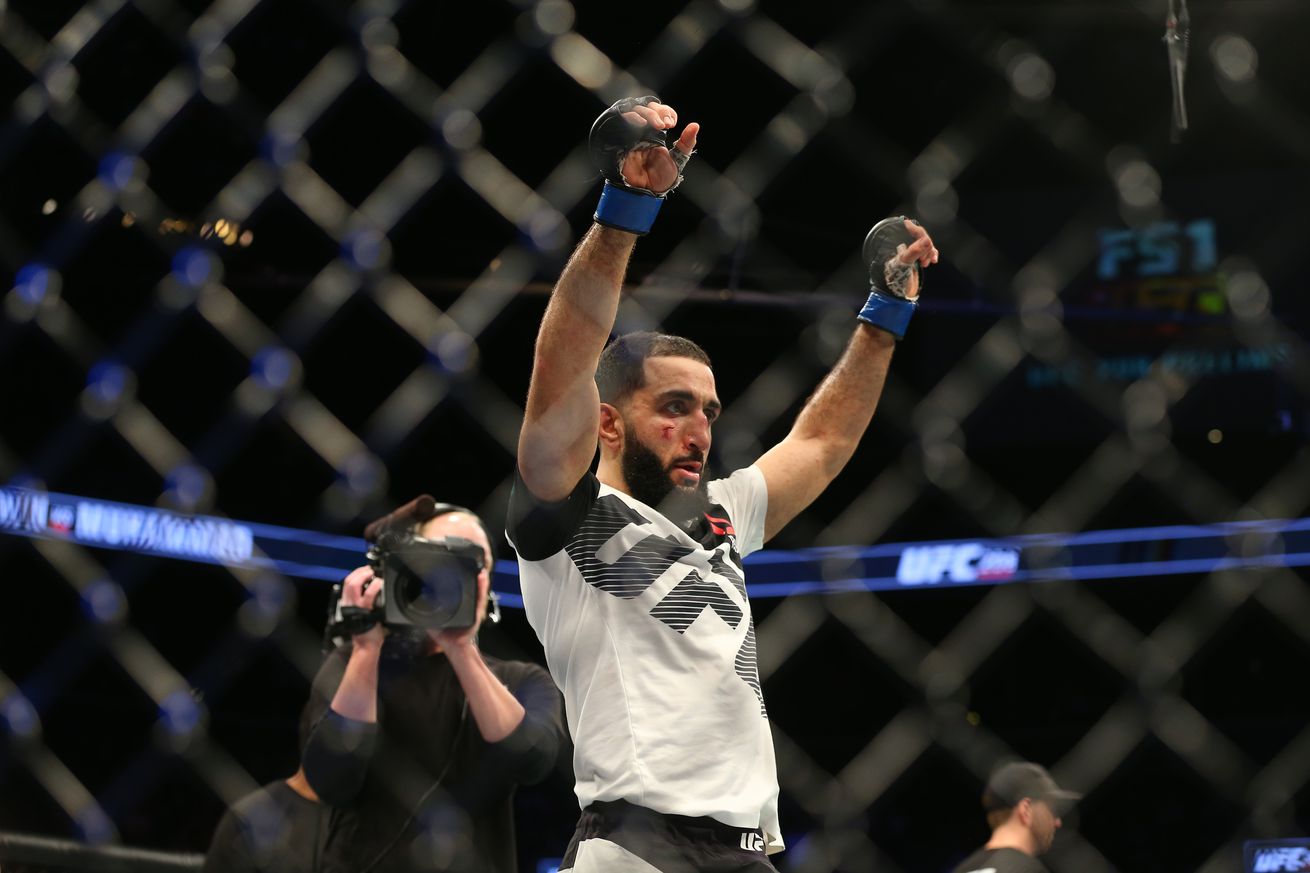 The five-fight main card was preceded by the four-bout “Prelims” line up on FOX Sports 1, which — all things considered — returned serviceable numbers for the cable-television network.

The promotion’s most recent mixed martial arts (MMA) event was headlined by Holly Holm, who came up short against Germaine De Randamie in a five-round showdown for the women’s inaugural featherweight championship (video).

In the UFC 208 co-headliner, former middleweight champion Anderson “The Spider” Silva made his return to the win column by turning away rugged 185-pound contender Derek Brunson (see it again here).