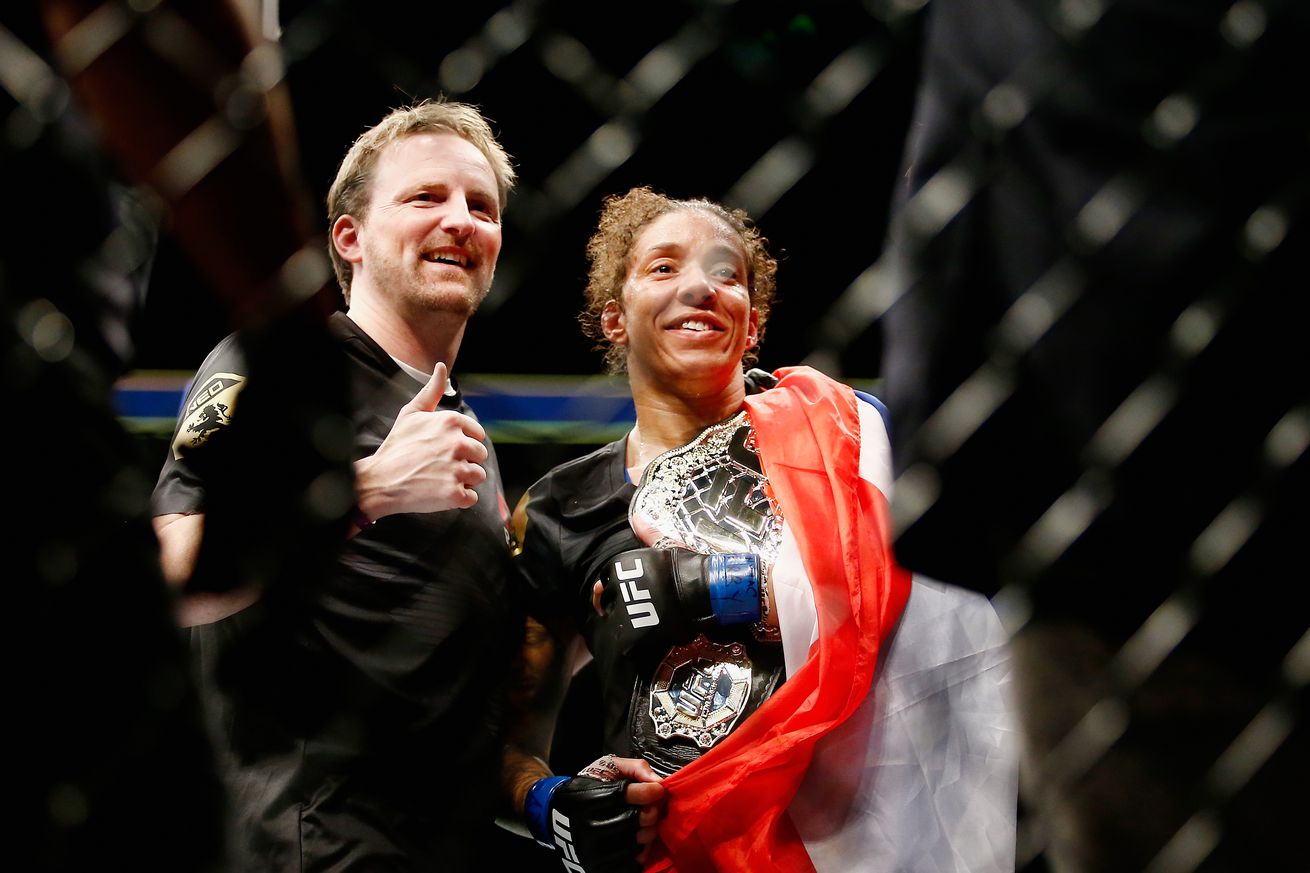 The promotion’s most recent mixed martial arts (MMA) event was headlined by Holly Holm, who came up short against Germaine De Randamie in a five-round showdown for the women’s inaugural featherweight championship.

In the UFC 208 co-headliner, former middleweight champion Anderson “The Spider” Silva made his return to the win column by turning away rugged 185-pound contender Derek Brunson.

No worries, as we’ve gone ahead and compiled links to all of the top stories coming out of “Holm vs. De Randamie,” including breaking news, highlights, reactions, results, recaps, and more, all conveniently laid out in the UFC 208 wrap-up post below.

Shots after the bell

Next matches to make

What’s next for Germaine de Randamie?

Holly Holm wants “Iron” do over

“The Morning After” recap

Other notable stories from this past weekend

UFC Nashville gets a main event

That should just about cover it.

UFC will come storming back next Sunday night (Feb. 19, 2017) with another garbage fight card in the form of UFC Fight Night 105: “Lewis vs. Browne,” which takes place inside Scotiabank Centre in Halifax, Nova Scotia, Canada, live on FOX Sports 1 (more on that dreck here).