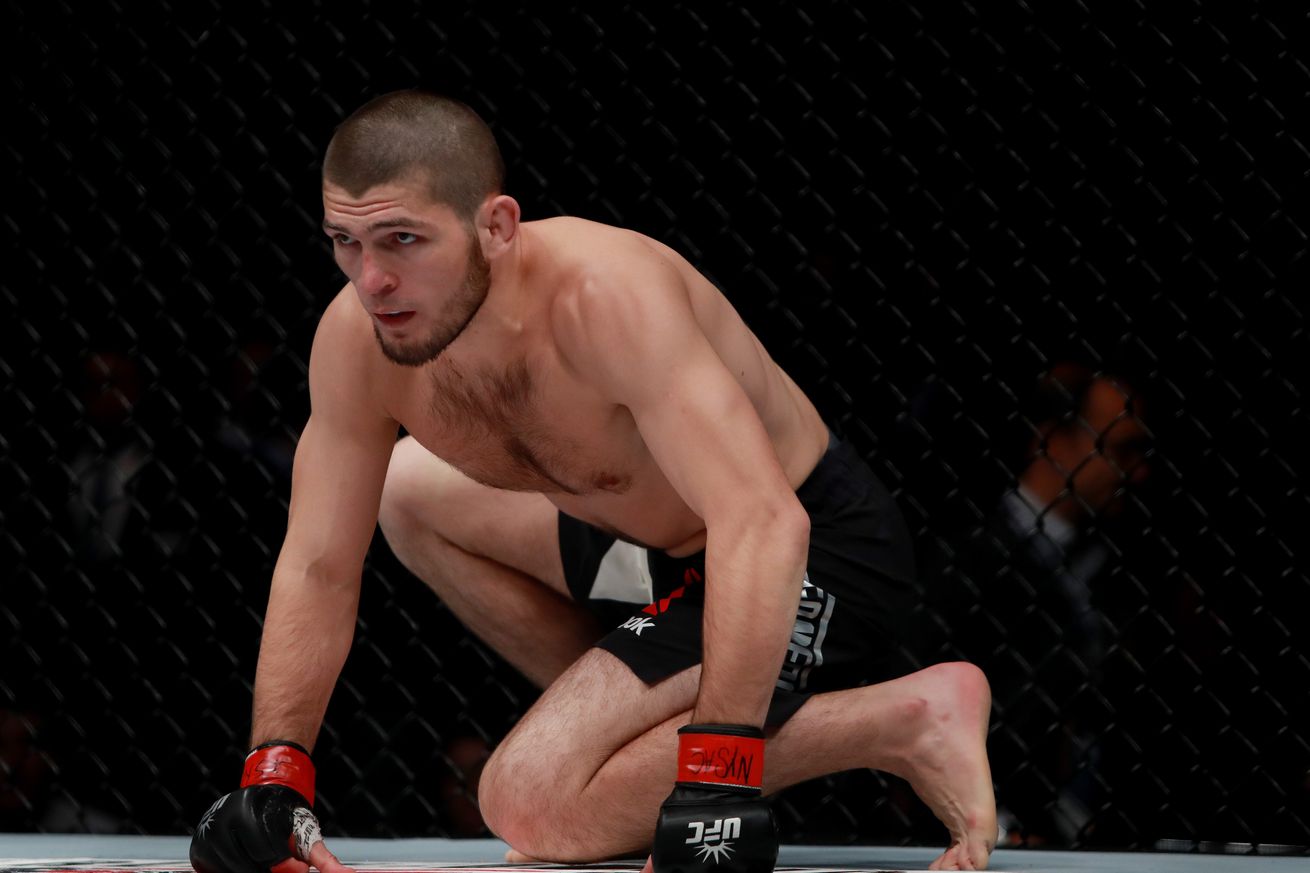 More on that showdown here.

The undefeated Nurmagomedov opened as a -200 favorite over Ferguson (+160), according to Odds Shark, though I would expect that betting line to shift as we get closer to fight night.

Nurmagomedov (24-0) has pretty much had his way with the lightweight division, compiling eight straight wins under the UFC banner with four finishes. Ferguson (22-3), meanwhile, captured nine in a row and stands at 12-1 inside the Octagon.

Those odds sound about right to you?

UFC 209 will be headlined by the welterweight rematch pitting 170-pound champion Tyron Woodley against striking sensation Stephen Thompson. Elsewhere on the card, Mark Hunt and Alistair Overeem will run in back in a heavyweight rematch from the PRIDE days.

For the latest and greatest UFC 209 fight card and rumors click here.