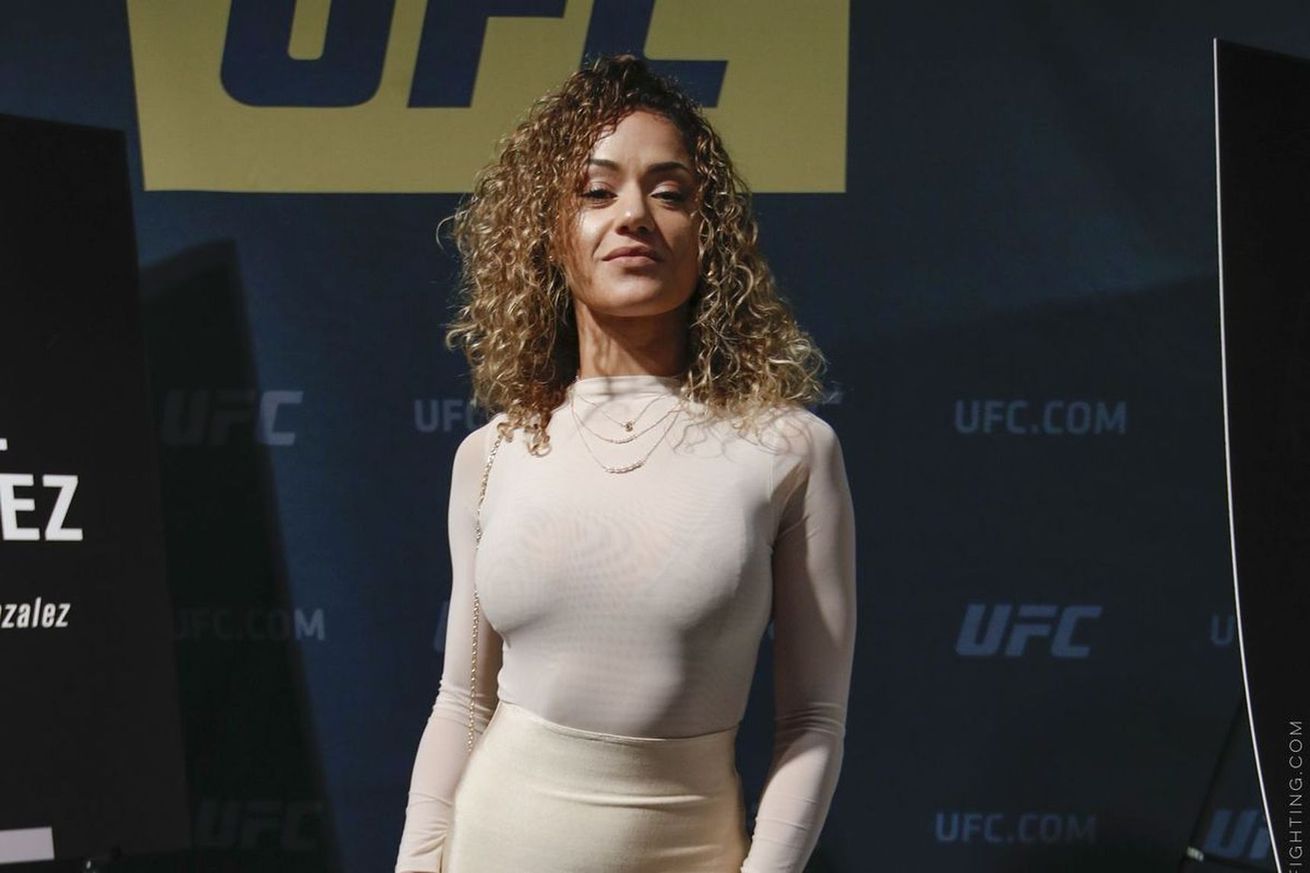 Ultimate Fighting Championship (UFC) was forced to cancel one of its pay-per-view (PPV) fights at this weekend’s UFC 210: “Cormier vs. Johnson 2” mixed martial arts (MMA) event, locked and loaded for Saturday night (April 8, 2017) inside KeyBank Center in Buffalo, New York.

That’s because strawweight sensation Pearl Gonzalez has breast implants, and New York State Athletic Commission (NYSAC) decided to wait until after the weigh ins to remind her it was prohibited by law.

I’m told the Calvillo-Gonzalez has been canceled. Per NYSAC, female fighters are not allowed to have implants, thus ruling out Gonzalez.

According to the old boxing statutes, the concern is that repeated blows to the bosom might rupture the implant, putting the fighter at risk. Not sure why it took so long for everyone to figure this out, but here we are.

The promotion has not released an official statement at this time and no doubt is currently working with NYSAC to rectify this issue. We’ll have final confirmation in either direction once that information becomes available.