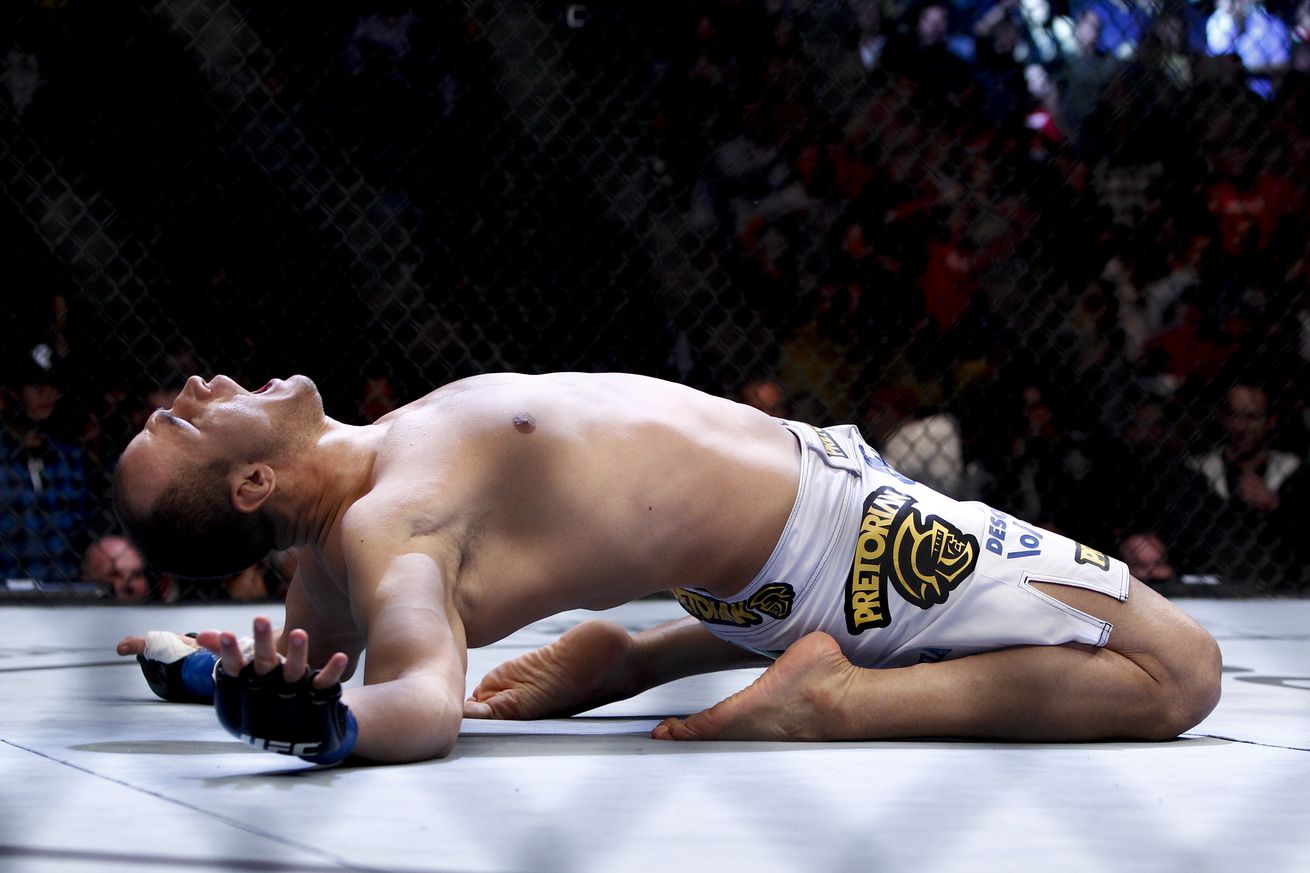 The UFC 211 official poster is out. The event, which is headlined by two title fights, will be held May 13 at the American Airlines Center in Dallas, Texas.

On the card, UFC heavyweight champion Stipe Miocic will put his belt on the line in a rematch with Junior dos Santos. Also, UFC strawweight champion Joanna Jedrzejczyk will defend her title against Jessica Andrade.

Check it out below.