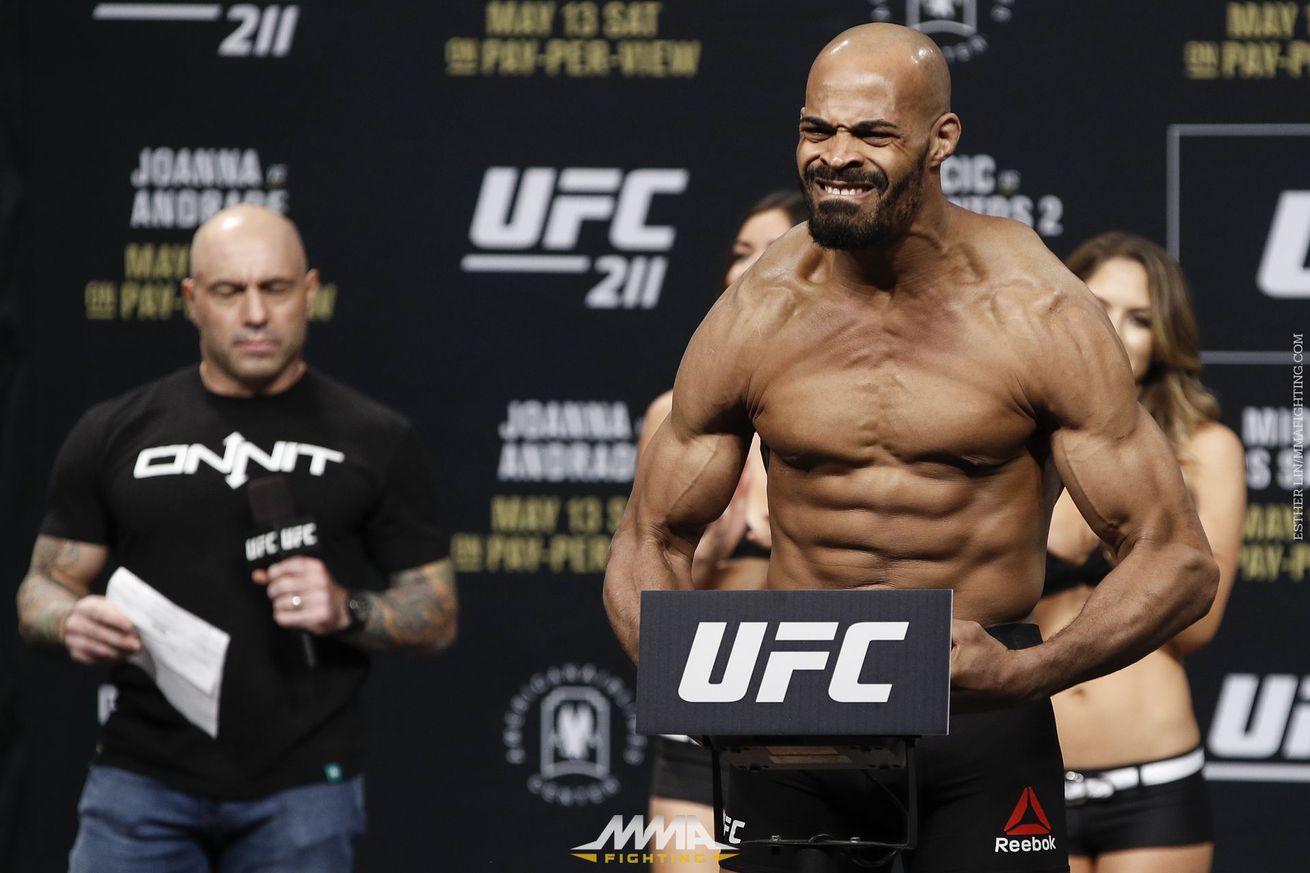 It won’t be remembered as one of the most exciting fights of 2017, but David Branch was victorious in his return to the UFC.

Competing in the UFC for the first time since 2011, Branch earned a split decision over Poland’s Krzysztof Jotko at UFC 211 on Saturday night. Branch got the better end of two out of three 29-28 cards for the victory at Dallas’ American Airlines Center.

Branch (21-3), who until recently was both middleweight and light heavyweight champion for World Series of Fighting, has won 11 straight bouts and is 13-1 since his last UFC run ended.

Branch was the clear winner of the opening round, shooting for and getting a takedown and working from top position much of the round. Jotko (19-2) had a better showing in the second round, aided by a referee who was quick on the draw with restarts. Branch got the better of the action in a third round that didn’t feature many highlights.

Branch outlanded Jotko in significant (46/25) and overall (94/51) strikes and also had three takedowns to Jotko’s one.