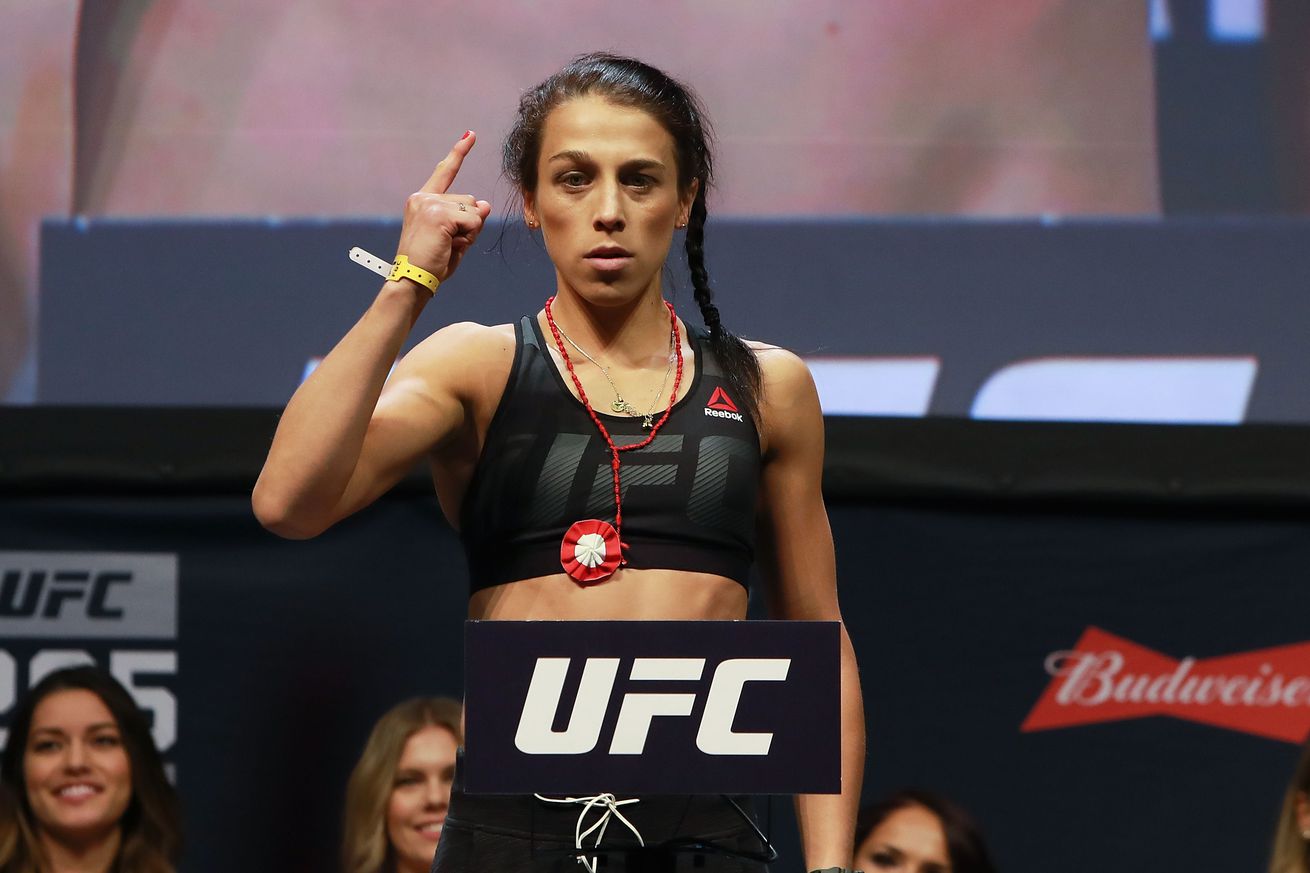 Tickets for the stacked UFC 211 show on May 13 in Dallas Texas officially go on sale Friday, March 24th at 10AM central time, but UFC Fight Club members get first shot at the tickets on Wednesday the 22nd (also at 10AM CT). To encourage people to let the UFC invade their email inboxes, a special pre-sale will be available to UFC newsletter subscribers Thursday, March 23 starting at 10 a.m. CT. To access this presale, users must register for the UFC newsletter through UFC.com.

UFC 211 is shaping up to be a huge card, with two titles being defended. Heavyweight champion Stipe Miocic will be taking on the always dangerous Junior dos Santos, and women’s strawweight champion Joanna Jedrzejczyk will battle number 3 ranked Jessica Andrade. The undercard is pretty crazy too … Demian Maia and Jorge Masvidal will be battling for #1 contender status at welterweight, and Yair Rodriguez will attempt to prove his dismantling of BJ Penn was no fluke in a battle with Frankie Edgar. Eddie Alvarez and Dustin Poirier will be going to war, and so will Henry Cejudo and Sergio Pettis.

Tickets are priced at $400, $225, $150, $100, $75 and $50 plus taxes and service fees and are available through Ticketmaster. At this point, sales are limited to 8 tickets per person. We’d advise you move fast if you want to get seats, because this event is guaranteed to sell out fast.