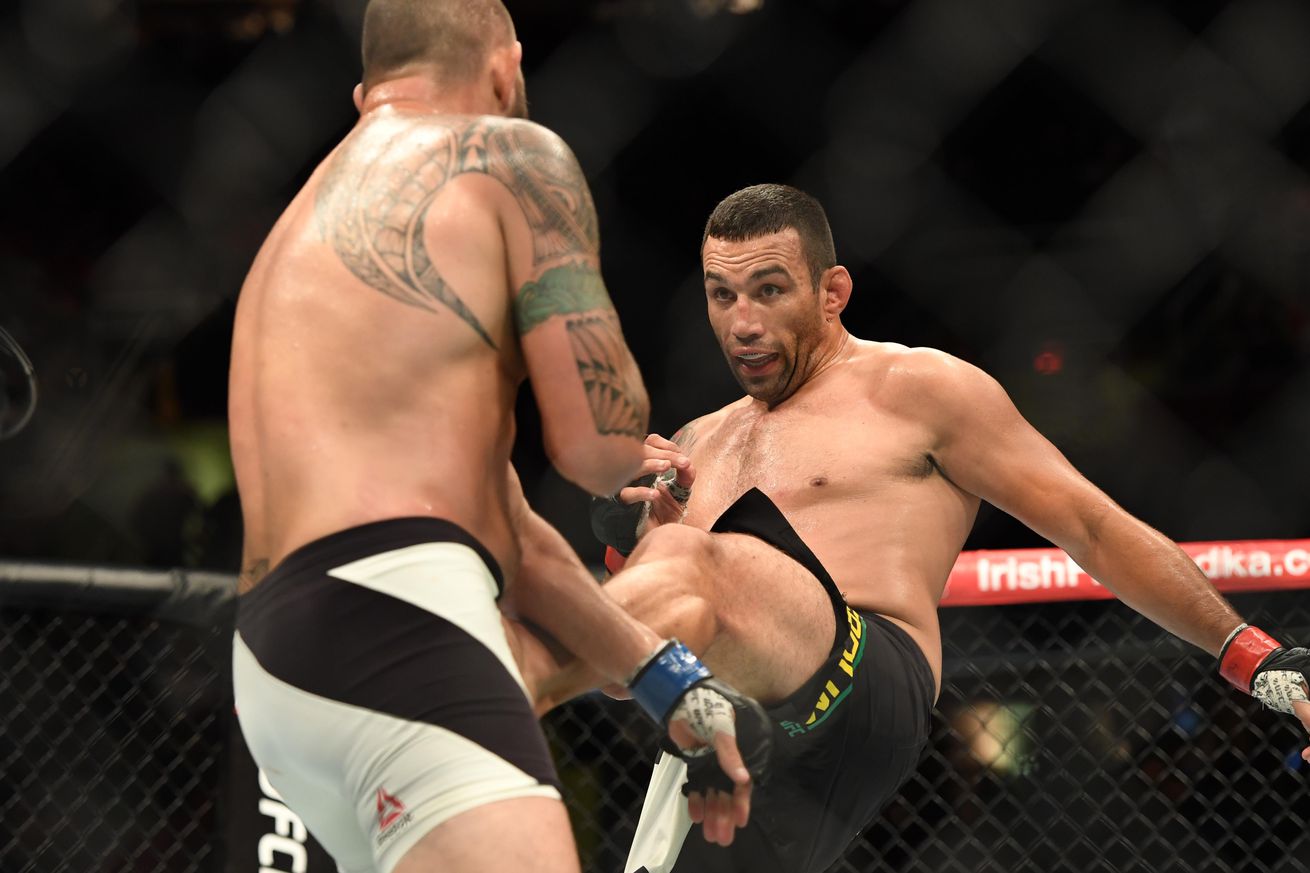 The Heavyweight division is in an odd state right now. Both Werdum and Overeem have lost to current kingpin Stipe Miocic fairly recently, but the winner of this bout is also very likely to receive a rematch. They have each won a single fight since their championship loss, but neither can really afford a loss here, either. Plus, it’s the rubber match that decides who “wins” the trilogy, which adds some intrigue. At the very least, it will hopefully be more exciting than the second bout.

Let’s take a closer look at the keys to victory for each athlete:

In the last bout, Werdum was terrified to exchange with Overeem, but did well when he engaged. Since then, Overeem has lost some muscle mass and grew more fragile, meaning now is the time for Werdum to build upon his past success.

Overeem has little interest in exchanging anymore; he flees from the boxing range and kicks, trying only to land counter punches when his opponent charges. With that in mind, Werdum cannot mindlessly run forward, but he should pressure his foe into the fence. Unlike many of Overeem’s recent foes, Werdum can kick with the K-1 vet reasonably well. Using his own hard kicks, Werdum should attempt to cut off the cage and get close to Overeem, where Werdum’s mix of takedown attempts and punches will be a serious threat.

All that adds up to 19 knockout victories inside the cage.

In this bout, Overeem needs to make Werdum fight sloppily. Werdum is an aggressive fighter, prone to charging in with his hands down and chin high. Perhaps more than anyone else in the division, Overeem is situated to capitalize on that with his counter strikes. At range, Overeem needs to set the tone early on. Overeem can kick absurdly hard, and while the takedown threat does exist, it isn’t easy to catch a kick when it knocks the leg way out of stance or shakes up the entire mid-section. Basically, Overeem has perhaps the hardest kicks in a division of men who do everything with lots of power, and he should use them to make Werdum miserable.

If Overeem kicks and circles, there’s a great chance Werdum will become frustrated and run into a counter. Even if he maintains his composure, there’s no reason that circling and kicking on its own cannot win “The Reem” this bout.

Bottom Line: It’s potentially a title eliminator between two of the division’s most accomplished athletes.

For either man, a win very likely earns another title shot in the near future. There’s a chance Francis Ngannou will jump the line, but a lot of things would need to happen for that to be the case. Odds are, the winner of this bout will be given another chance to take out Stipe Miocic.

On the other hand, the loser walks away in a somewhat uncomfortable position. They’re both older fights and have scored important wins recently, but losing two of three is a difficult thing to bounce back from at the highest level. Definitely not impossible, but it would require either putting a few wins together or one majorly impressive performance.

At UFC 213, Fabricio Werdum and Alistair Overeem will compete for likely the final time. Who will have their hand raised once more?