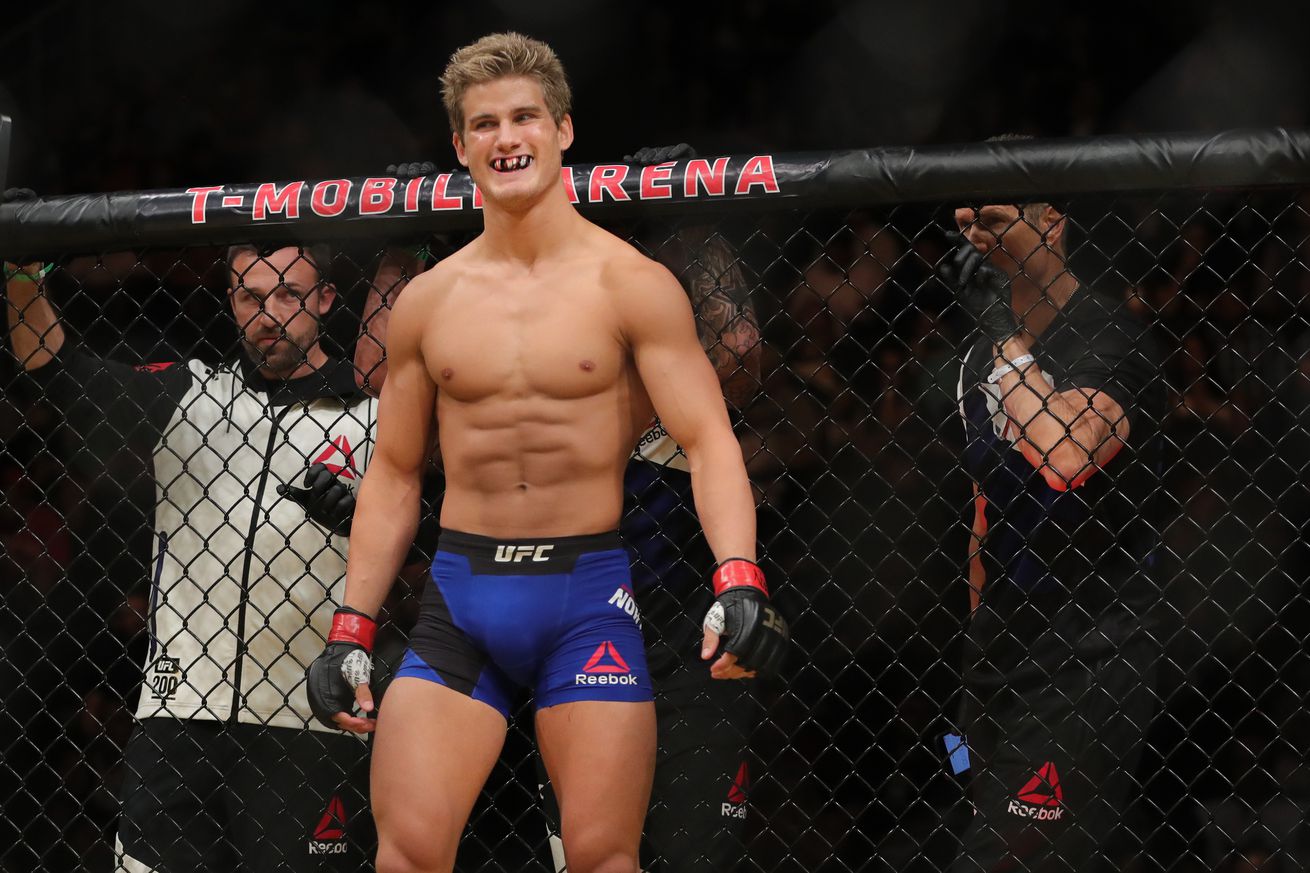 Ultimate Fighting Championship (UFC) will send Sage Northcutt back down to lightweight for a 155-pound clash against Peruvian upstart Claudio Puelles at the upcoming UFC 214: “Cormier vs. Jones 2” pay-per-view (PPV) event, scheduled for July 29, 2017 inside Honda Center in Anaheim, California.

Northcutt (8-2) is trying to keep his name relevant — and justify this price tag — after getting submitted in two of his last three fights. “Super” was last seen surrendering to welterweight up-and-comer Mickey Gall at UFC on FOX 22 last December.

Puelles (7-2), meanwhile, is looking to rebound from a technical knockout loss to Martin Bravo in his Octagon debut at UFC 205 back in November. The 21-year-old “El Nino” has six finishes in seven wins.

UFC 214 will be headlined by the light heavyweight rematch between Daniel Cormier and Jon Jones. Elsewhere on the card, Renan Barao and Aljamain Sterling hook ‘em up for bantamweight bragging rights.