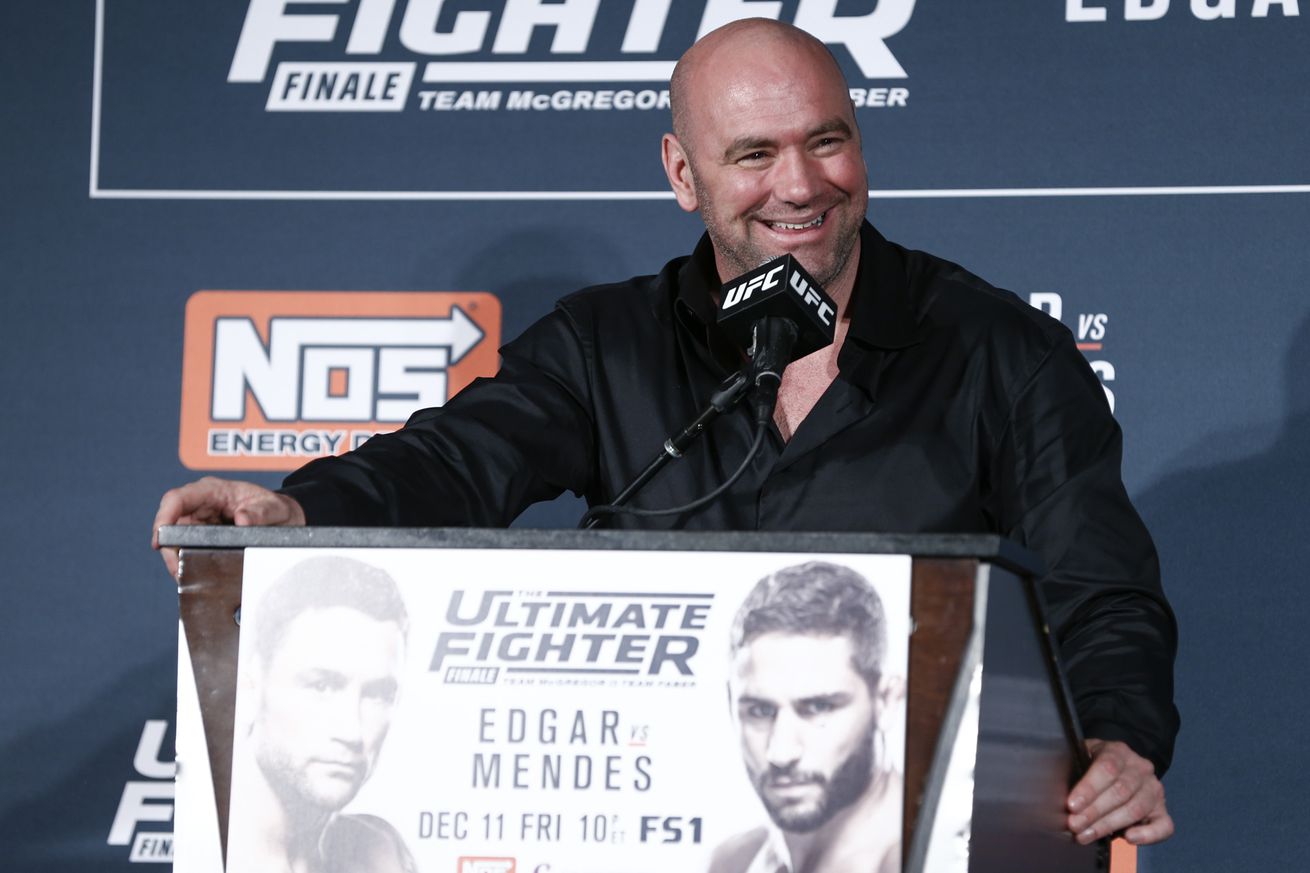 The UFC is bringing the hype.

Prior to the UFC 196 weigh-ins on March 4, the UFC will hold an event deemed “Unstoppable,” featuring some of the sport’s biggest names.

Fighters currently confirmed to attend the “Unstoppable” launch are:

Following the “Unstoppable” event, fighters competing on the UFC 196 card will weigh in at the MGM Grand Garden Arena. UFC 196 is headline by a lightweight title fight between UFC featherweight champion Conor McGregor and lightweight champ Rafael dos Anjos. Holly Holm looks to defend her bantamweight title against Miesha Tate in the co-main event.