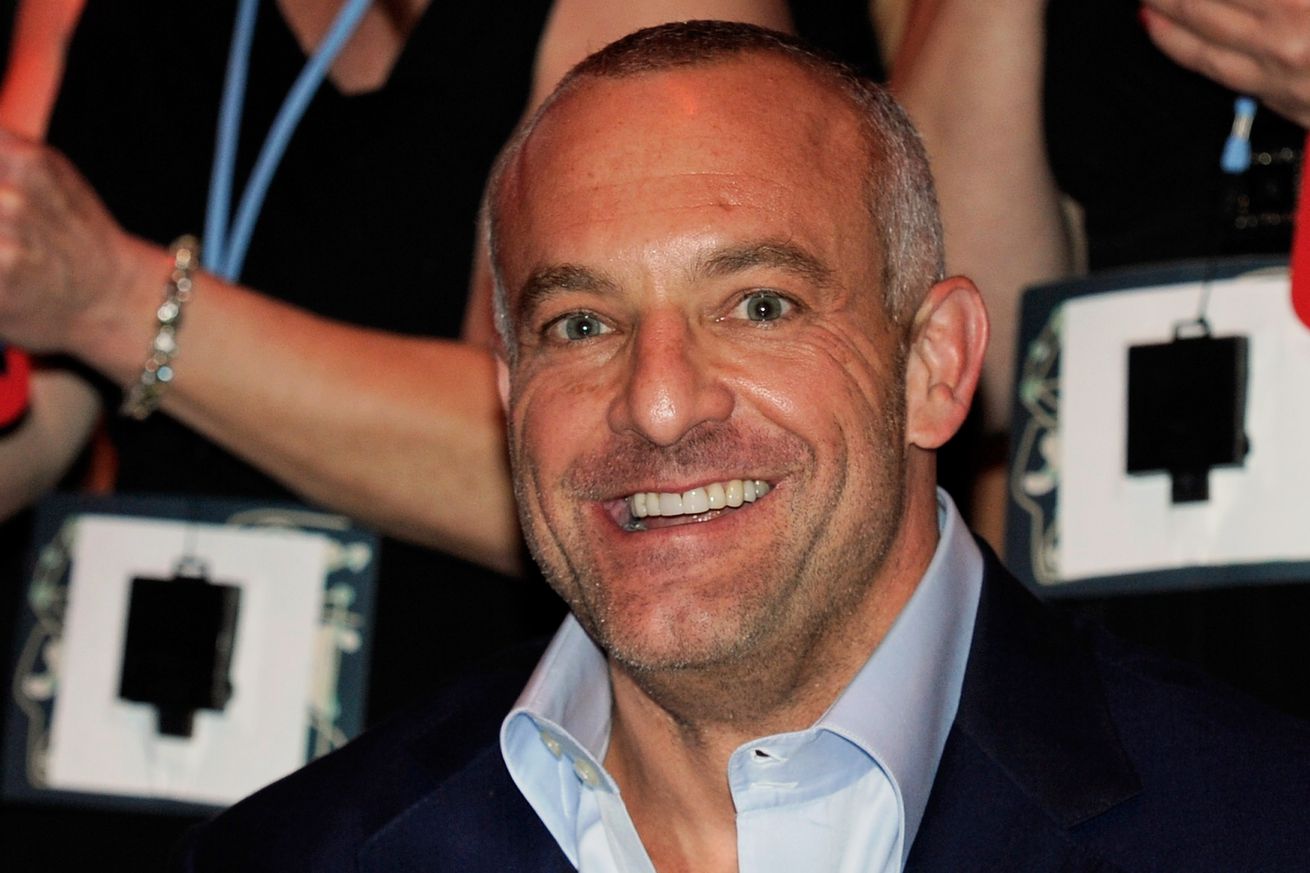 Well, this is … interesting.

Ultimate Fighting Championship (UFC) CEO Lorenzo Fertitta just took a new position outside the realm of mixed martial arts (MMA), and when you consider the timing, will undoubtedly renew the conversation about whether or not his combat sports promotion is for sale.

Or in this case, already sold.

Leave it to the boys at Unite Here, who have a long and unfriendly history with Fertitta (as well as his brother and co-owner Frank). That dates back to their battle for unionization at Station Casinos in Las Vegas, Nevada, which went private after a 2006 takeover.

Lorenzo Fertitta, chairman and chief executive officer of Zuffa since June 2008,[ii] entered into a five-year new employment agreement with Red Rock, with an annual salary of $500,000, in connection with the latter’s IPO in April. [iii] He is currently a Vice President of Red Rock, according to an SC13D filing by the company on May 12, in addition being a member of its board of directors.[iv] Also, Stations Casinos and Fertitta Entertainment agreed in October, 2015, to help Fertitta Entertainment employees move money they have in Zuffa 401(k)’s out of that plan and into a new one.[v]

Station Casinos now operates under the Red Rock banner and that means more money for Fertitta.

Rumors of a potential UFC sale started as early as last fall, but promotion president Dana White was right there every step of the way to insist no such deal was in place. The reported asking price is somewhere in the neighborhood of $4 billion.

Because NFL teams are expensive.