Home MMA News UFC champ Stipe Miocic not afraid to fight Brock Lesnar: ‘I signed up for this, I know what I got myself into’
ShareTweet 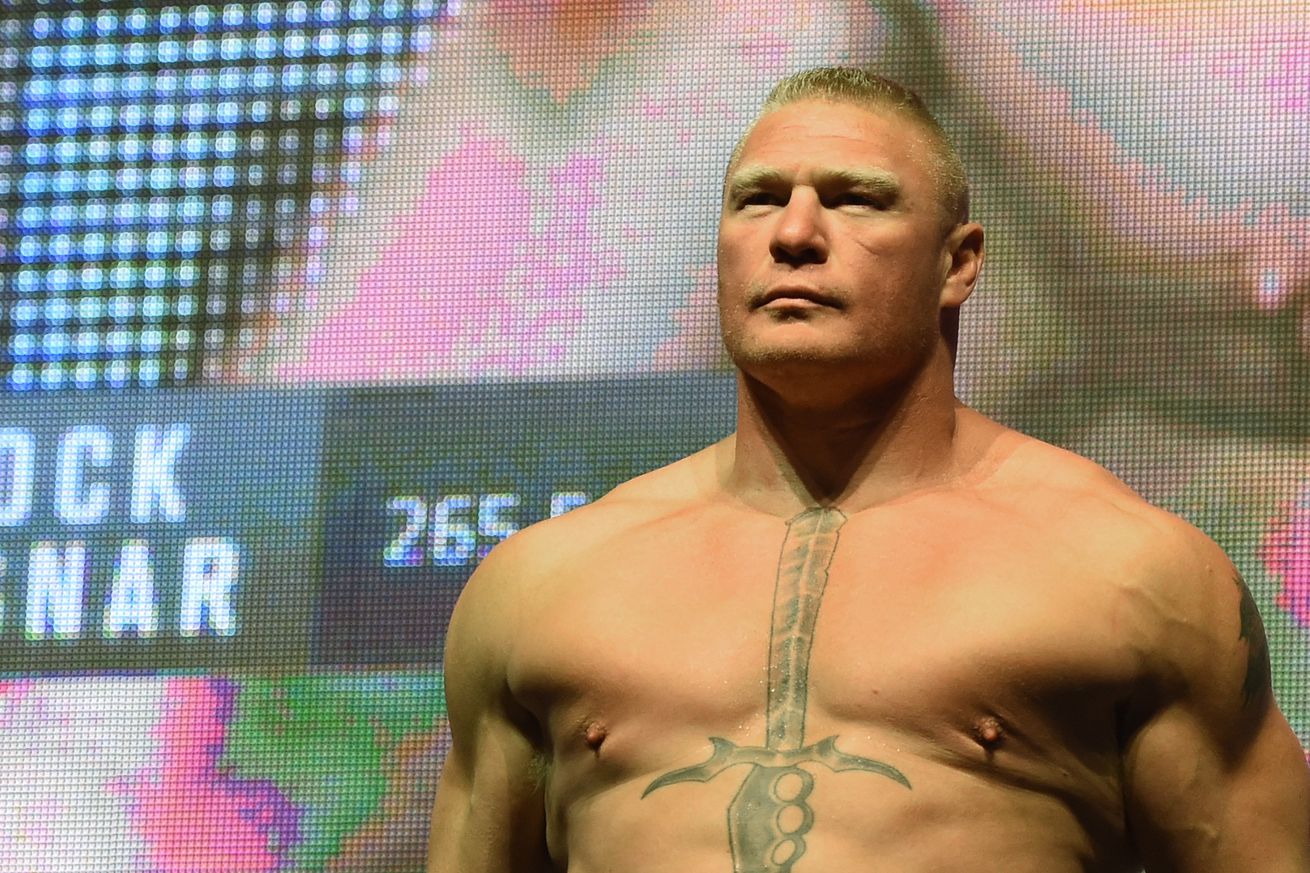 It’s not as crazy as it sounds. After all, the former UFC heavyweight champion is back in the division top 10 after his three round unanimous decision win over Mark Hunt at UFC 200 last weekend in Las Vegas, Nevada (watch it).

Miocic must defend his newly-won strap against Alistair Overeem in the UFC 203 main event this September in his hometown of Cleveland, Ohio (more on that fight here). In addition, Lesnar must decide if he does in fact want to keep his mixed martial arts (MMA) career afloat.

Or just ride off into the sunset on the strength of a win.