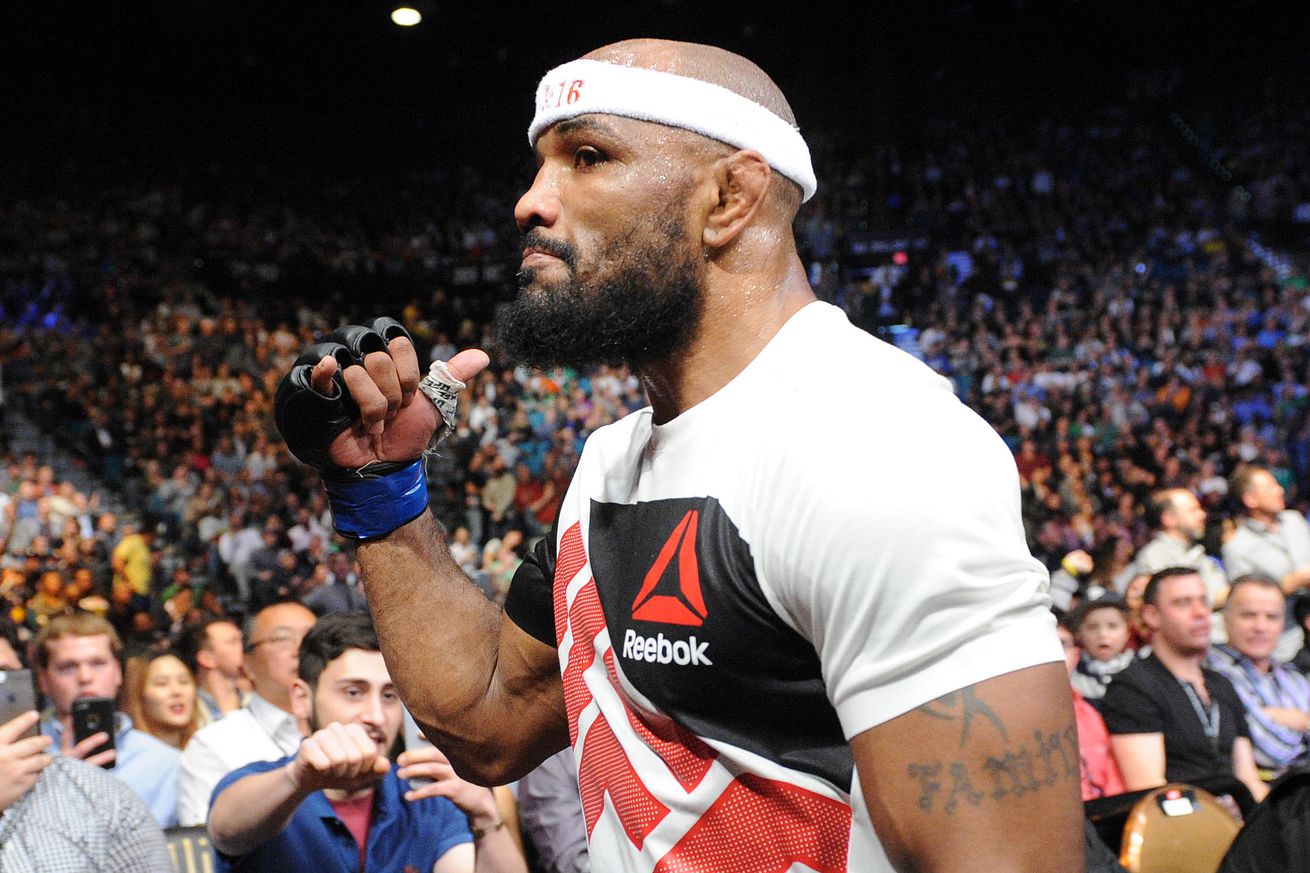 Current Ultimate Fighting Championship (UFC) middleweight king Michael Bisping has made it clear that he wants no part of anyone in the sport of mixed martial arts (MMA) who has tested positive for steroids. So it really shouldn’t come as a surprise that “The Count” would be unwilling to defend his 185-pound title against Yoel Romero, who had his own run in with United States Anti-Doping Agency (USADA) earlier this year.

“If Yoel beats Chris, I honestly don’t think I’ll fight Yoel, because he tested positive for steroids,” said Bisping earlier this week on SuriusXM Rush. “I read an article recently that said that it takes years for the advantages of taking steroids to get out of your system. Just because you don’t test positive anymore doesn’t mean you’ll lose all the extra muscle and things like that that you were able to achieve. So I think he needs longer, I really do. I don’t see why he should be rewarded. If Weidman wins, that’s the fight I want. Me and Weidman, for a little while now, I’d say probably the last year, have gone back and forth, back and forth, talking sh*t, and yeah, it’s a fight that interests me, 100 percent.”

While you can’t blame Bisping for holding reservations about Romero, the Cuban title contender did prove that he failed his USADA drug test due to a tainted supplement. Similar to what this guy is doing. Still, Bisping remains certain that Romero would still have an advantage if the two were ever to meet inside of the Octagon.

Romero must first get past former UFC middleweight champion Chris Weidman at UFC 205 on Nov. 12 for a matchup with Bisping to come to fruition.