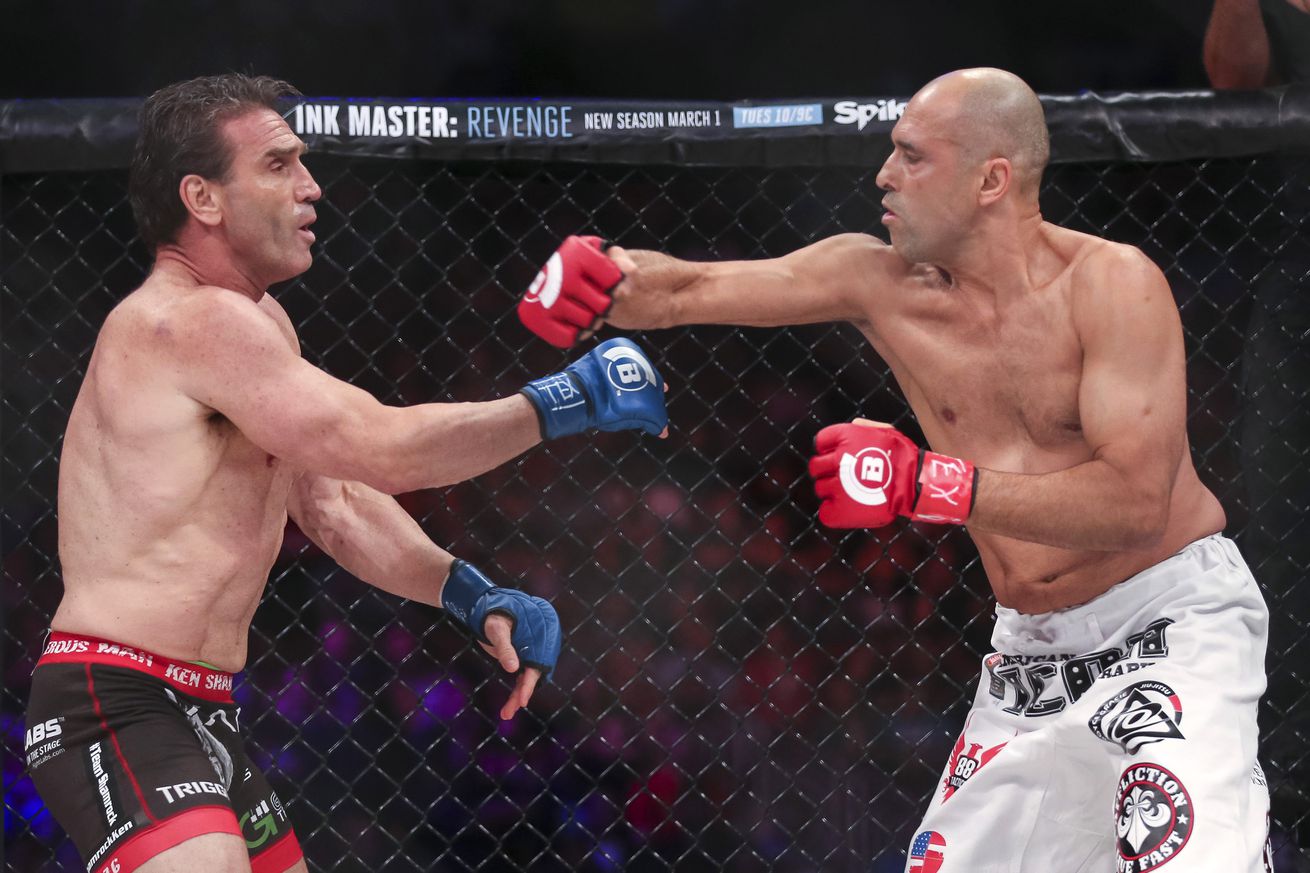 Ultimate Fighting Championship (UFC) co-founder Campbell McLaren got back into the mixed martial arts (MMA) business a few years ago with his new baby, Combate Americas, a fight promotion focusing on Latino fighters.

Still in its infancy, the promotion has enjoyed some success over the last four years, striking a deal with NBC Universo and staging a reality TV show. Nevertheless, Campbell recently revealed he and several investors tried to buy UFC for $2.8 billion, but ultimately fell short to WME-IMG, who coughed up $4 billion to seal the deal.

With no UFC to spearhead, Campbell will continue to focus on Combate Americas, as he feels his promotion is bringing something to the table others can’t. Specifically, Bellator MMA, who McLaren says offers no substantial different point of view than what UFC does.

As he tried to clear up on The MMA Hour, there really is no reason for Bellator to stick around if they aren’t going to bring anything new to the fight game.

“You don’t have to work very hard not to beat up on Bellator. I have to work at it. But why is there a Bellator? For what purpose? Look, there’s some good athletes over there. I was a big Eddie Alvarez fan and I was a Kimbo fan. But why is there a Bellator? There is no substantial different point of view in what Bellator does than what the UFC does. Scott’s brought in some… Scott, well let’s call it like it is, he is using my guys in Bellator. He’s using Shamrock, Gracie, Tito; the biggest guys in Bellator are guys that I started with 20 years ago.”

Campbell went on to suggest that Combate Americas is a style of fighting, just like UFC is, insisting that fighters on his roster are more prone to get ….View full article