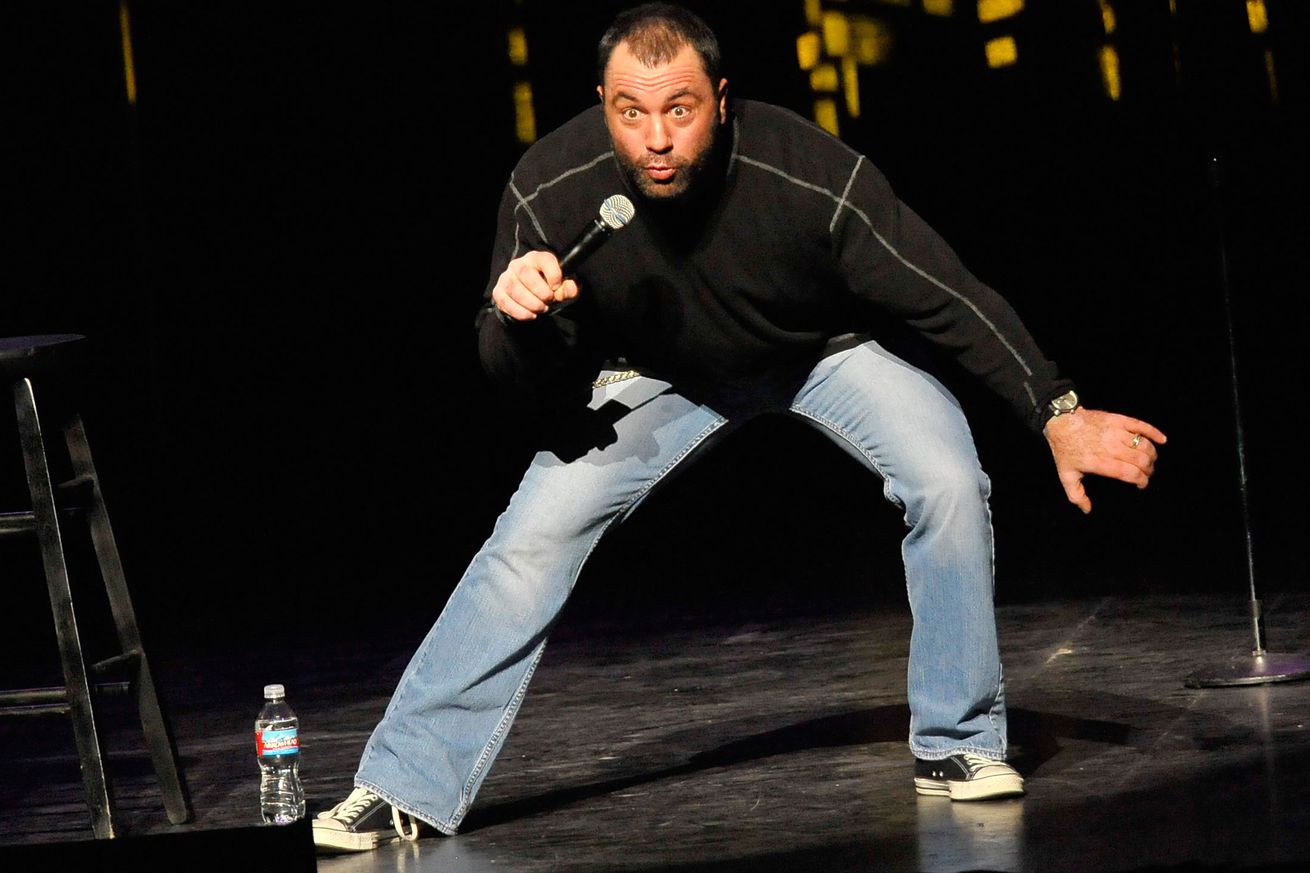 Rogan called it the worst fight he’s ever seen.

Both Ferguson and Harris were out of gas about midway through the opening frame, which led to sloppy exchanges, lots of hugging, and some rolling around on the ground (see the replay here). Not exactly the best representation of combat sports, but it did lead to some great punchlines on Twitter.

Right up until Harris was hospitalized for heart failure.

Later that weekend, Rogan hosted his “Fight Companion” podcast online (watch it here), where he ripped into Harris for a lack of conditioning and preparation:

“Yeah, his heart stopped. It was filled with cheeseburgers and fried chicken and orange soda. He didn’t train. There was no way he trained. I mean, he might have trained for a couple of days. You should have lost 40 pounds before. It’s not like you didn’t know you were going to do this. How about that one exchange where DaDa just laid down and Kimbo just rolled over on top of him. There was no takedown. I wonder if they were talking to each other. ‘You want to take this to the ground, homie?'”

It should be noted that Bellator 149 set a ratings record for the Viacom-owned promotion.

Dada’s performance is fair game when it comes to critiquing the fight; however, Rogan’s comments did not sit well with the Harris family, who slammed the part-time comedian’s “overtly racist and offensive comments” on the BYB ….View full article