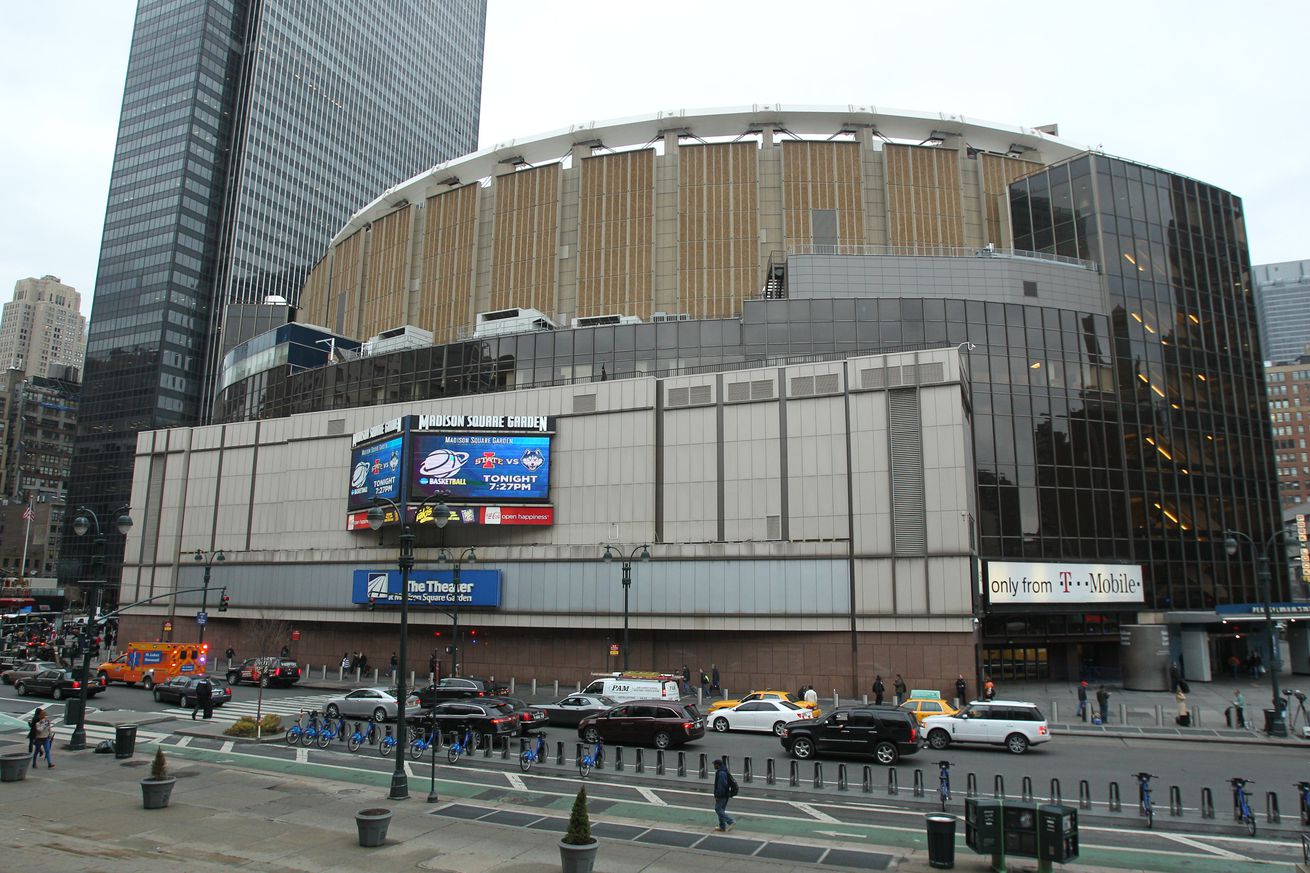 On Monday, Judge Kimba Wood of the Southern District of New York denied a preliminary injunction request by Zuffa, the UFC’s parent company, to allow the UFC to host events in New York while their larger lawsuit claiming the ban on MMA in the state is too vague to stand.

Presently, the ban on MMA in New York prevents UFC and other mixed martial arts promoters from hosting events inside the state. The injunction, if granted, would’ve allowed the organization to move forward with their penciled in April 29 event at Madison Square Garden in New York City. With Judge Wood’s ruling, the law stands as is, requiring Zuffa to adjust their plans and objectives.

The UFC’s last event in New York took place in 1995, but has been unable to return to the state after a 1997 ban on the sport.

Their suit against the law banning MMA continues, but must work its way through the state’s Second Circuit before any further judiciary action can be taken. Legalization efforts have historically been pushed through the legislative chambers in the state, albeit unsuccessfully to date. More recently, New York Governor Andrew M. Cuomo included language in his budget that would allow the UFC and other promoters to host MMA events. However, if MMA authorization is still included in the final budget, the deadline for approval isn’t until March 31.

Following the news on Monday, UFC COO Lawrence Epstein’s said the company was “disappointed”, but not deterred from their objective of holding events in New York state.

“We are disappointed by the District Court’s denial of our motion for a preliminary injunction and its effort to redirect the litigation to the state courts,” Epstein said. “One thing, and one thing only, prevents Madison Square Garden and other New York venues from hosting UFC events ….View full article