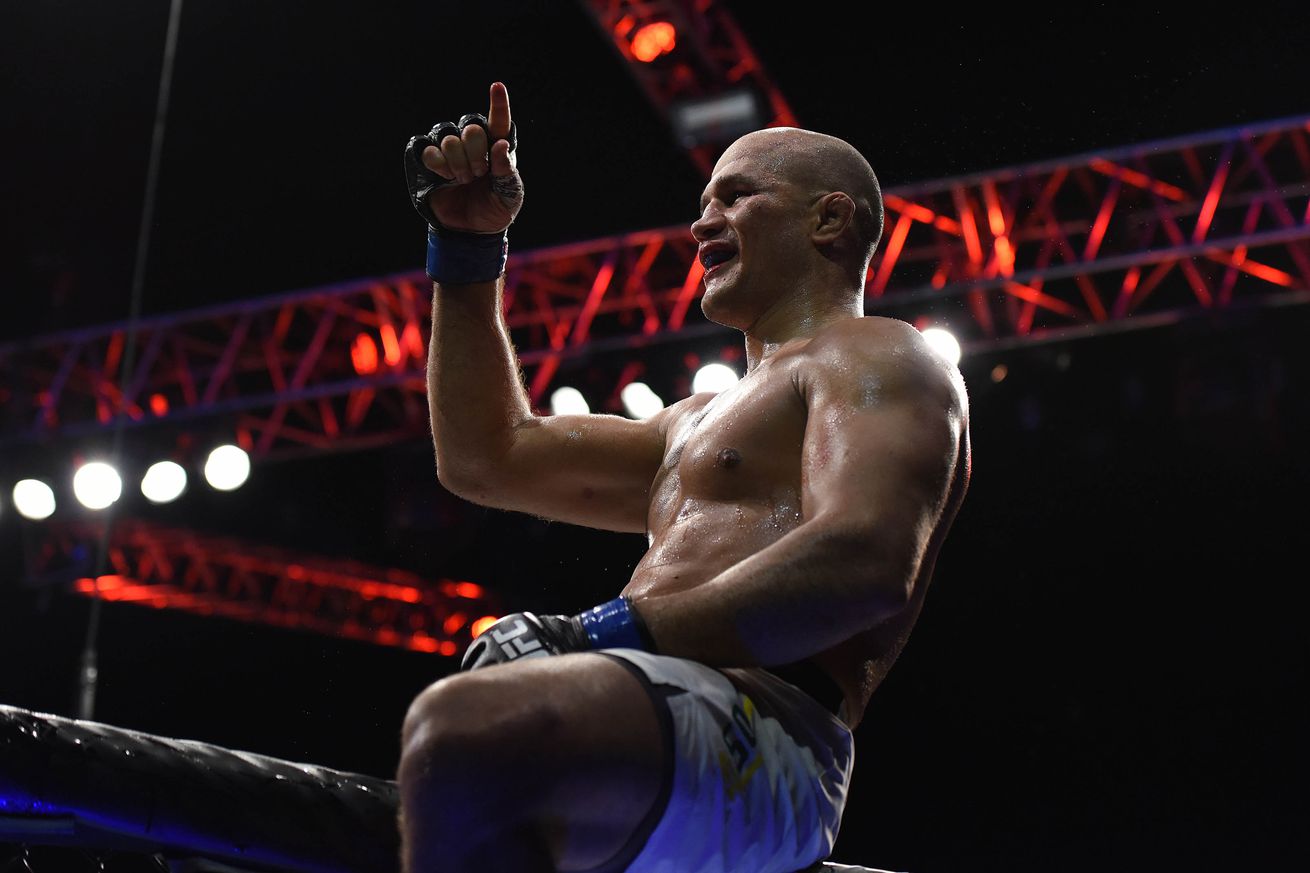 A heavyweight contenders battle with Junior Dos Santos beating Ben Rothwell on Sunday did 781,000 viewers, the most-watched of the four afternoon live main cards to date on FS 1, and doubling the numbers of a similar show last year.

The main card averaged 781,000 viewers, airing between 2 p.m. at 5:20 p.m. Eastern time. The UFC led FS1 to first place in viewership among all the sports cable networks in the time slot.

The audience was larger than several shows in 2015 that aired in prime time, as UFC ratings continue to be significantly up from last year’s levels.

Dos Santos using his boxing skills to win a five-round decision in a battle of top ranked contenders. The main event peaked the rating in the bout’s early rounds with more than 1 million viewers.

The prelims, without much in the way of marquee names, with Nicolas Dalby vs. Zak Cummings at welterweight as the featured fight, averaged 443,000 viewers from noon to 2 p.m. It was also the best prelims airing in that time slot thus far on FS1, beating last year’s number of 304,000 for a similar time slot show by 46 percent..

The show did its strongest numbers with males between the ages of 35 and 49, which by percentage beat the 18-34 numbers by 75 percent and the numbers for those over the ….View full article