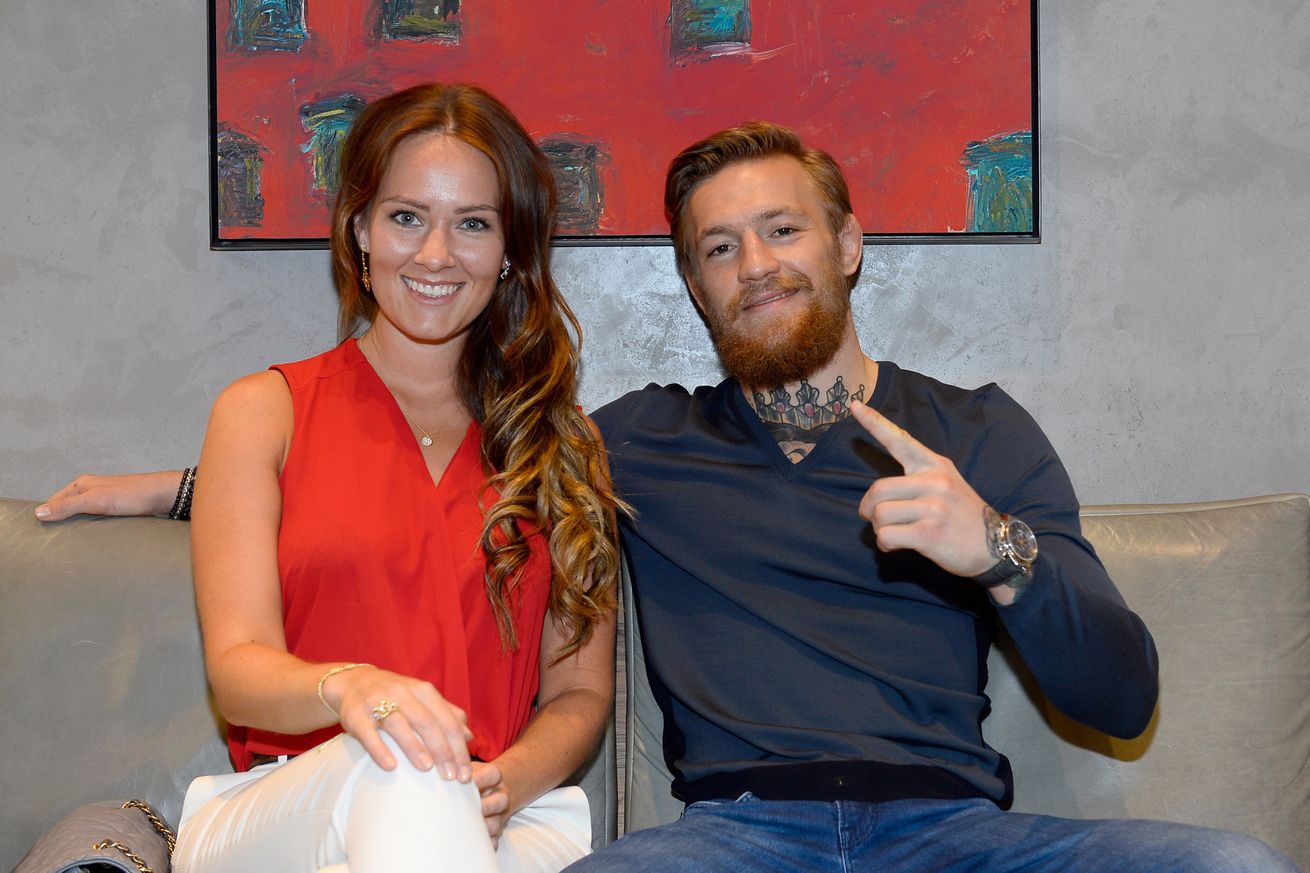 Ultimate Fighting Championship (UFC) Featherweight champion Conor McGregor may not have been able to fly from Iceland to Las Vegas for his UFC 200 media obligation, but he made sure he was in attendance for girlfriend Dee Devlin’s award acceptance on Friday (May 5, 2016), per a recent report by UK’s Daily Mail.

The Irish superstar flew back to Dubin to escort his significant other on a very momentous night. Devlin, who has been by McGregor’s side way before he become an international phenom, won the ‘Most Stylish Newcomer’ award at the Peter Mark VIP Style awards.

McGregor took to Twitter the night of the festivities to congratulate Devlin and the rest of the participants:

A great night with great people!
Congrats to Dee and all the winners! #VIPStyleAwards pic.twitter.com/pE4LsPzxvL

Despite all of the hoopla surrounding McGregor’s UFC 200 bid and rumored boxing superfight with Floyd Mayweather Jr., it’s good to see that the 27-year-old champion still has time for the ones who matter.