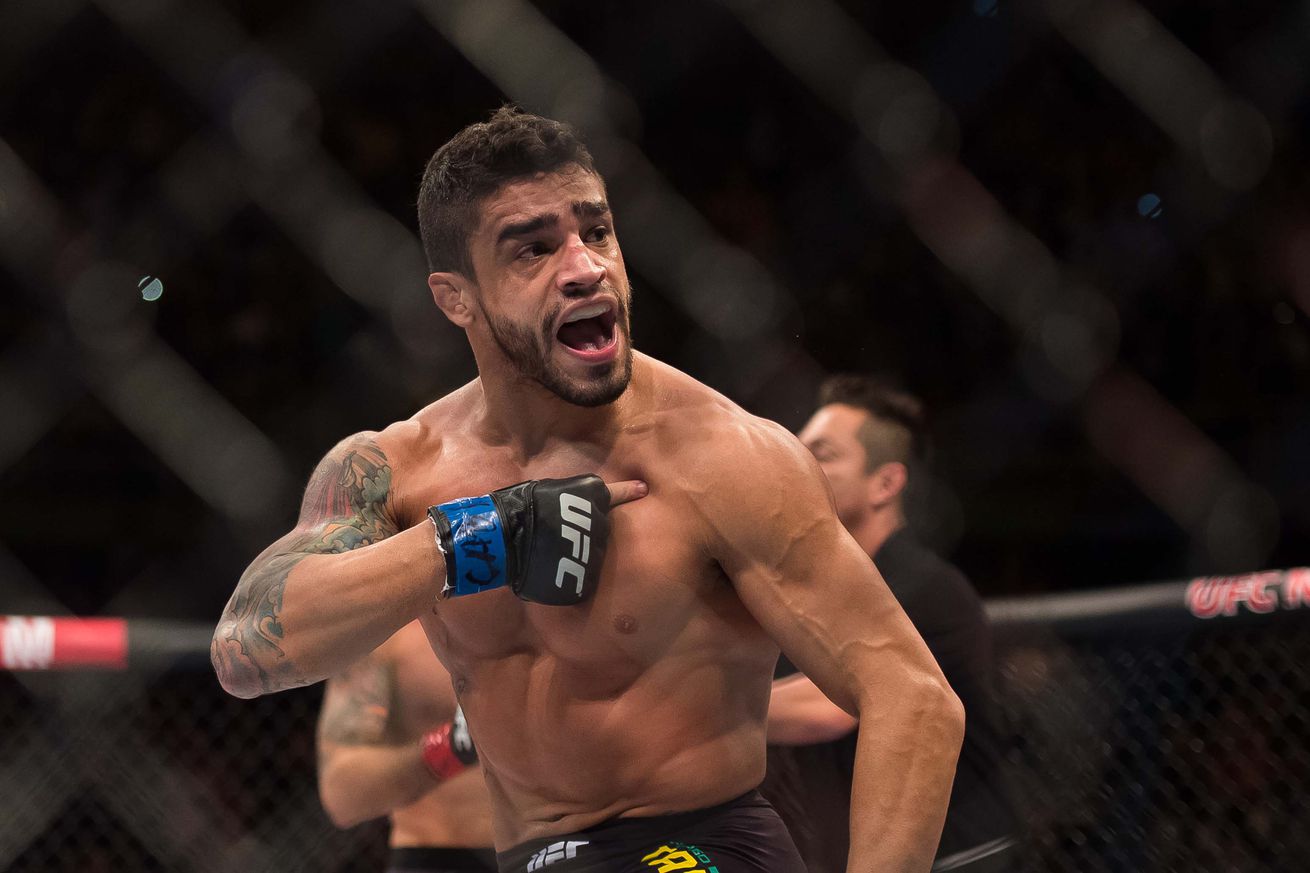 Despite a Fight of the Night loss to rising prospect Brian Ortega back at UFC Fight Night 68, Tavares (20-6-1) has looked downright unstoppable at 145 pounds, submitting hard-nosed veterans Clay Guida and Robbie Peralta in his other two divisional appearances.

As for Choi (14-1), this will be his biggest promotional opportunity to date. Since making his UFC debut back at UFC Fight Night 57, “The Korean Superboy” has begun to shown glimpses of his championship potential. At just 25 years of age, he carries an array of potential with him into 2016.

The Ultimate Fighter Season 23 Finale will be headlined by a rematch between UFC Strawweight champion Joanna Jedrzejczyk and top contender Claudia Gadelha.