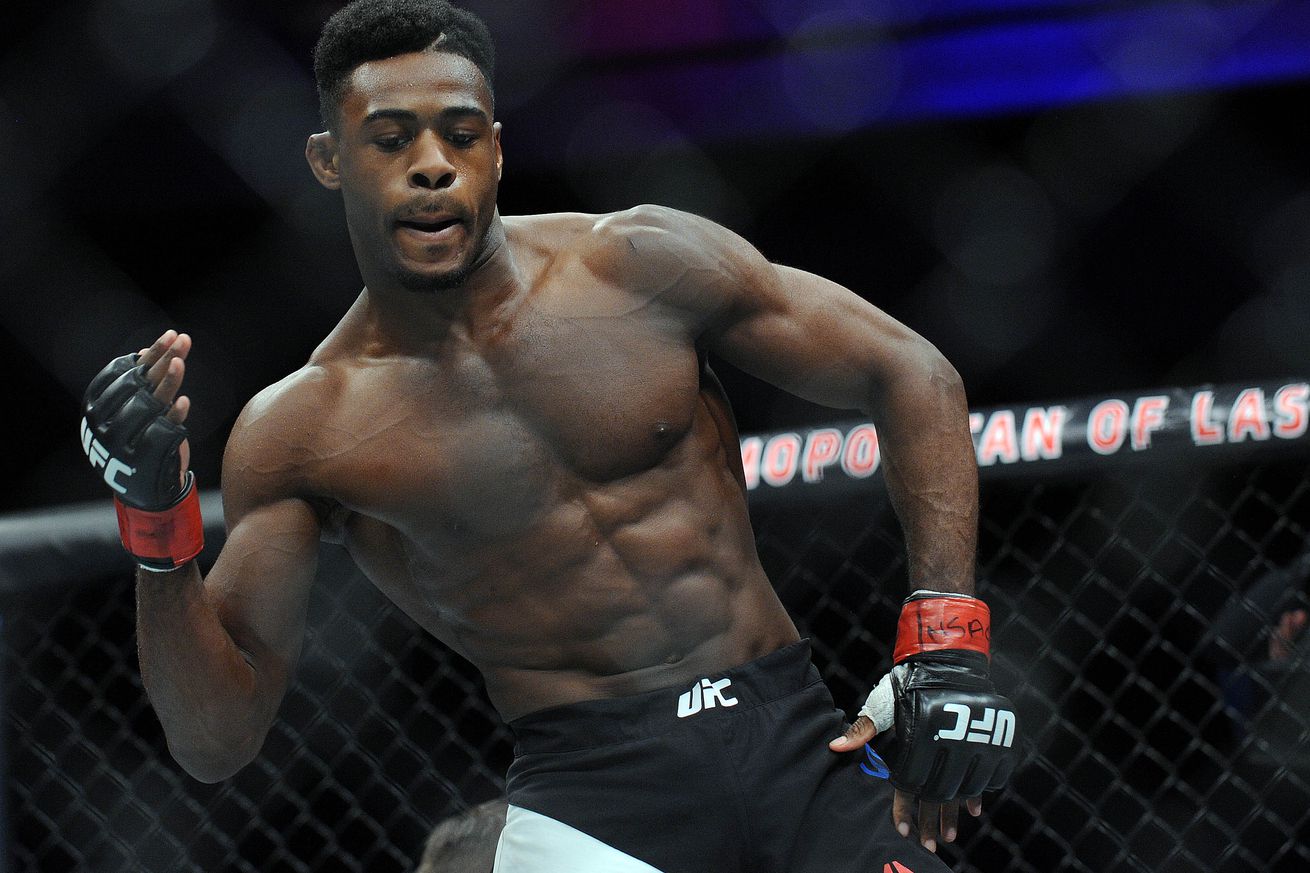 ESPN brought word of the pending showdown on Tuesday.

Sterling (12-1) lost some ground in the bantamweight top 10 after a split decision loss to Bryan Caraway last May. Getting struck by “Kid Lightning” snapped a 12-fight win streak and put “Funk Master” in a divisional holding pattern.

That all depends on his performance against Assuncao (23-5). The Brazilian is also coming off a recent loss, ending a run of seven consecutive wins, thanks to a unanimous decision defeat to ex-champion TJ Dillashaw at UFC 200.

No other bouts have been announced for UFC 102; however, you can expect that to change in the coming weeks, if not days.