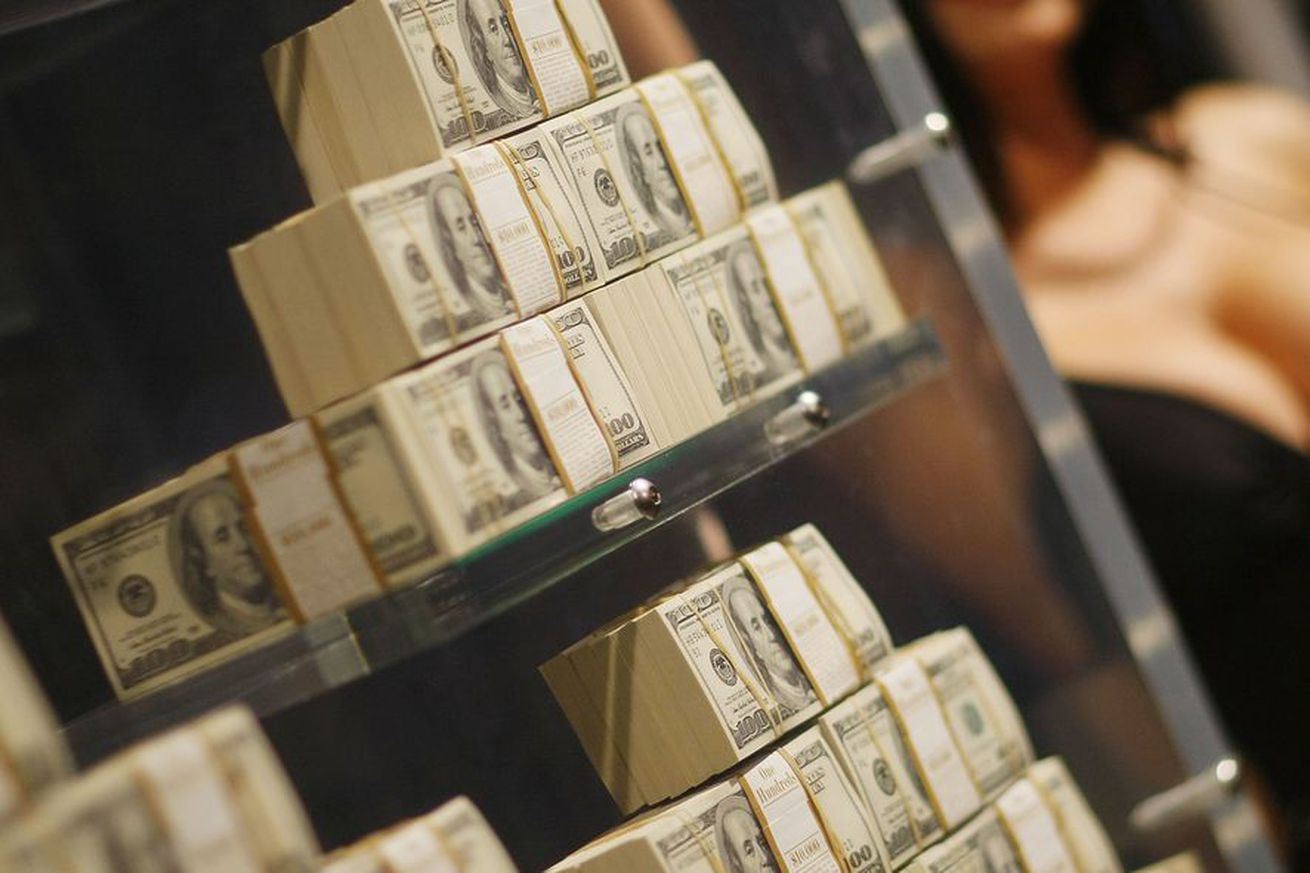 Get a detailed breakdown of the betting lines for UFC Fight Night 104, which is set to hit Toyota Center in Houston, Texas, this weekend (Sat., Feb. 4, 2017), including best bets, underdogs, favorites, and much more!

Finally, a comeback we’ve actually been waiting for.

You’ll need some money for ill-advised drunken Super Bowl bets, so here’s how to get it.

Oof! I did not expect Jorge Masvidal to obliterate Donald Cerrone like that.

Any gamble on a Masvidal fight isn’t based on whether he’s more skilled than his opponent, which he generally is, but rather it’s based on whether he’ll properly bring those skills to bear. When he’s on, he’s a terrifying striking force with some of the best takedown defense the division has to offer.

He was on last Saturday. Nothing more needs to be said.

Thoughts: I like the favorites here, particularly Torres, Skelly and Tanaka in descending order of certainty.

As I mentioned in the UFC Fight Night 104 “Prelims” preview (read it here), there is absolutely no reason to expect Torres vs. Rawlings to go any differently than it did on The Ultimate Fighter (TUF) 20. Torres is faster, the better wrestler, puts together better combinations, and lands much more volume. In fact, I’d pick Torres over all but a handful of Strawweight contenders … and Rawlings is not among them.

Skelly basically does everything Gruetzemacher does, but better. His wrestling is incredibly effective and he has a dangerous submission-based top game to go along with it. The only things going Gruetzemacher’s way are his punching power and the fact that he’s been fighting a weight class higher than his ideal. Skelly ought to smash him … bank on it.

Tanaka will grapple with anyone. Sometimes that doesn’t work so well (see Yahya, Rani), but Ramos is unlikely to crack his submission defense. Further, Tanaka seems to have a considerable wrestling edge. He’ll be back in the win column after Saturday night.

Thoughts: James Vick was actually an underdog for a little while, but I think he’s still worth a look. I’ve been very vocal about my personal distaste for Vick, but he’ll have a seven-inch height advantage and a significant grappling edge. Trujillo runs out of steam if he can’t get the early finish and his preferred method of closing the distance is to charge in face-first. Though an early Trujillo knockout wouldn’t be terribly shocking, there’s too much going Vick’s way for me to ignore.

Alexa Grasso is a safe investment — probably the safest on the card. I’m not convinced that Herrig — who is just kind of decent everywhere — is better than the women whom Grasso has already beaten such as Mizuki Inoue. Grasso’s on the rise and she ain’t stopping at “Lil’ Bulldog.”

Nothing like some fights to set up your pre-game “Super Sunday.” See you Saturday, Maniacs!

Remember that MMAmania.com will deliver live UFC Fight Night 104 results on fight night, which is as good a place as any to talk about all the action inside the Octagon, as well as what you’ve got riding on the sportsbook.