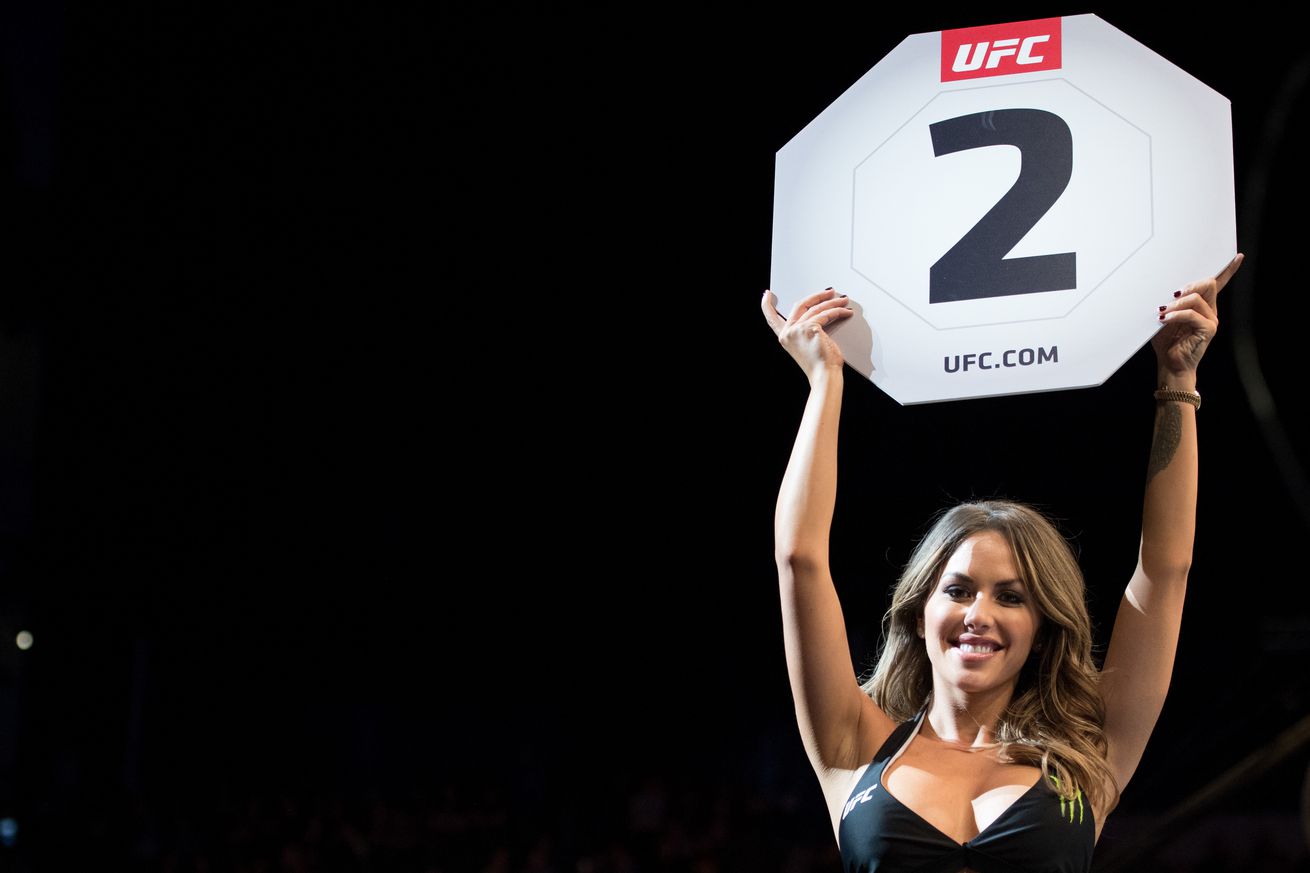 For the first time since 2013, Ultimate Fighting Championship (UFC) fans will get to see one of the sport’s most exciting fighters as Chan Sung Jung returns to action after fulfilling his mandatory South Korean military service against Dennis Bermudez this Saturday evening (Feb. 4, 2017) inside Toyota Center in Houston, Texas.

The hulking Adam Milstead (8-1) quickly put his debut loss behind him with seven consecutive finishes, paving the way for a UFC shot. “Protoype” debuted in May 2016 with a finish of Chris de la Rocha in just his third trip to the second round.

He owns four finishes in less than two minutes apiece.

With a JUCO national wrestling championship under his belt, Curtis Blaydes (6-1) entered UFC with some hype, but hit a stumbling block in the form of Francis Ngannou, who battered his eye shut after two competitive rounds. He returned to the cage six months later to pound out Cody East in a “Performance of the Night”-winning effort.

All six of his wins have come via (technical) knockout.

I’m honestly surprised they made this fight because both Milstead and Blaydes are solid prospects in a Heavyweight division sorely in need of them. It seems a shame to knock one down the ladder when there are so many mid-tier folks like Anthony Hamilton or Mark Godbeer for them to test their mettles against.

It’s Milstead who’ll take the tumble. He’s a physical monster with a good punch, but Blaydes is a beast in his own right and has a stronger wrestling background. Plus, he showed a tremendous chin against Ngannou, who tends to obliterate anything he touches.

After a competitive start, expect Blaydes to find increasing success with his takedowns on his way to a late ground-and-pound stoppage.

Four consecutive victories had Chas Skelly (16-2) on the verge of the division elite, only for Darren Elkins to spoil the party with a grinding decision win in March 2016. His next time out, he earned a “Performance of the Night” bonus with a 19-second anaconda choke against Maximo Blanco for his fourth UFC finish.

Despite beating Sascha Sharma in the round of 16, Chris Gruetzemacher (13-1) was not chosen to advance on The Ultimate Fighter (TUF) 22, although an injury to Martin Svensson gave him another shot. A knockout loss to Artem Lobov took him out of the tournament for good, but he managed to take a decision over Abner Lloveras on the Finale. Six of his nine stoppage wins have come by form of knockout.

The only real concern for Skelly is how his cardio will hold up. When he’s still got gas in the tank, his wrestling and top game outclass a major chunk of the division’s. He beat Blanco too quickly to convince me he’s fixed what ailed him against Elkins, but he won’t need to fix much to beat “Gritz.”

Gruetzemacher can wrestle and likes to move forward, but he’s nowhere near the attritional nightmare that Elkins is and has a worrying tendency to give up his back. Skelly is simply the better overall fighter — without the ability to sap Skelly early, Gruetzemacher is in for a thumping on the mat. Skelly does damage in the clinch and from top position before locking up a choke.

The 21-year-old Ricardo Ramos (9-1) stopped seven of his first eight opponents, including Brazilian jiu-jitsu standout Justin Rader, to set up a shot at the vacant Legacy FC Bantamweight title. Though he fell to Manny Vasquez, he drew Dana White’s eye with his subsequent submission of Alfred Khashakyan on the latest “Lookin’ for a Fight.”

He owns six wins by submission and two by knockout.

Michinori Tanaka (11-2) — a former PXC champion — split his first two UFC bouts before a run-in with United States Anti-Doping Agency (USADA) shelved him for all of 2015. His 2016 campaign saw him edge Joe Soto in his return and drop a decision to Rani Yahya eight months later.

He will give up four inches of height to the 5’9″ Ramos.

Ramos has legitimate jiu-jitsu skills and a terrific ceiling considering his youth, but Tanaka is just a tough match up stylistically. The Japanese prospect has terrific submission defense, solid takedowns, and a knack for coming out on top in scrambles. He ought to be able to body Ramos, whose physique earned him the nickname “Little Carcass.”

Tanaka is built to beat submission-happy grapplers. He bit off slightly more than he could chew against a beast in Yahya, but Ramos isn’t at that level of grappling supremacy. Tanaka steadily overwhelms Ramos to earn a fun decision win,

Ranked No. 3 on TUF 20, Tecia Torres (7-1) suffered an upset loss to Randa Markos in the opening round and, after an injury to Justine Kish gave her another chance, defeated Bec Rawlings (7-5) before falling to eventual tournament winner Carla Esparza. She is 3-1 in UFC itself, a decision loss to Rose Namajunas ending a three-fight win streak last April.

Torres will give up five inches of height to the 5’6″ Rawlings.

“Rowdy” Bec rebounded from her UFC debut loss to Heather Jo Clark with consecutive victories over Lisa Ellis and Seo Hee Ham in her native Australia. This paved the way for a main card appearance at UFC on FOX 21, where she suffered a head kick knockout from Paige VanZant early in the second round.

Four of her five stoppage wins have come by submission.

It’s not entirely clear to me why UFC booked this rematch. There is zero reason to believe the outcome will be any different — they’re still basically the same fighters as they were on the show. Plus, I’d say Torres has made the most improvements between the two, sitting down more on her punches and putting together better combinations.

Rawlings should be 1-3 in UFC and hasn’t shown anything to suggest she can handle Torres’ speed and volume. “The Tiny Tornado” re-enters the win column with a one-sided decision.

UFC Fight Night 104 is as good a way as any to get hyped for Super Bowl Sunday, I’d say. See you there, Maniacs!

MMAmania.com will deliver LIVE round-by-round, blow-by-blow coverage of the entire UFC Fight Night 104 fight card, starting with the Fight Pass “Prelims” matches online, which are scheduled to begin at 7 p.m. ET, and then the remaining under card balance on FOX Sports 1 at 8 p.m. ET, before the FOX Sports 1 main card start time at 10 p.m. ET.