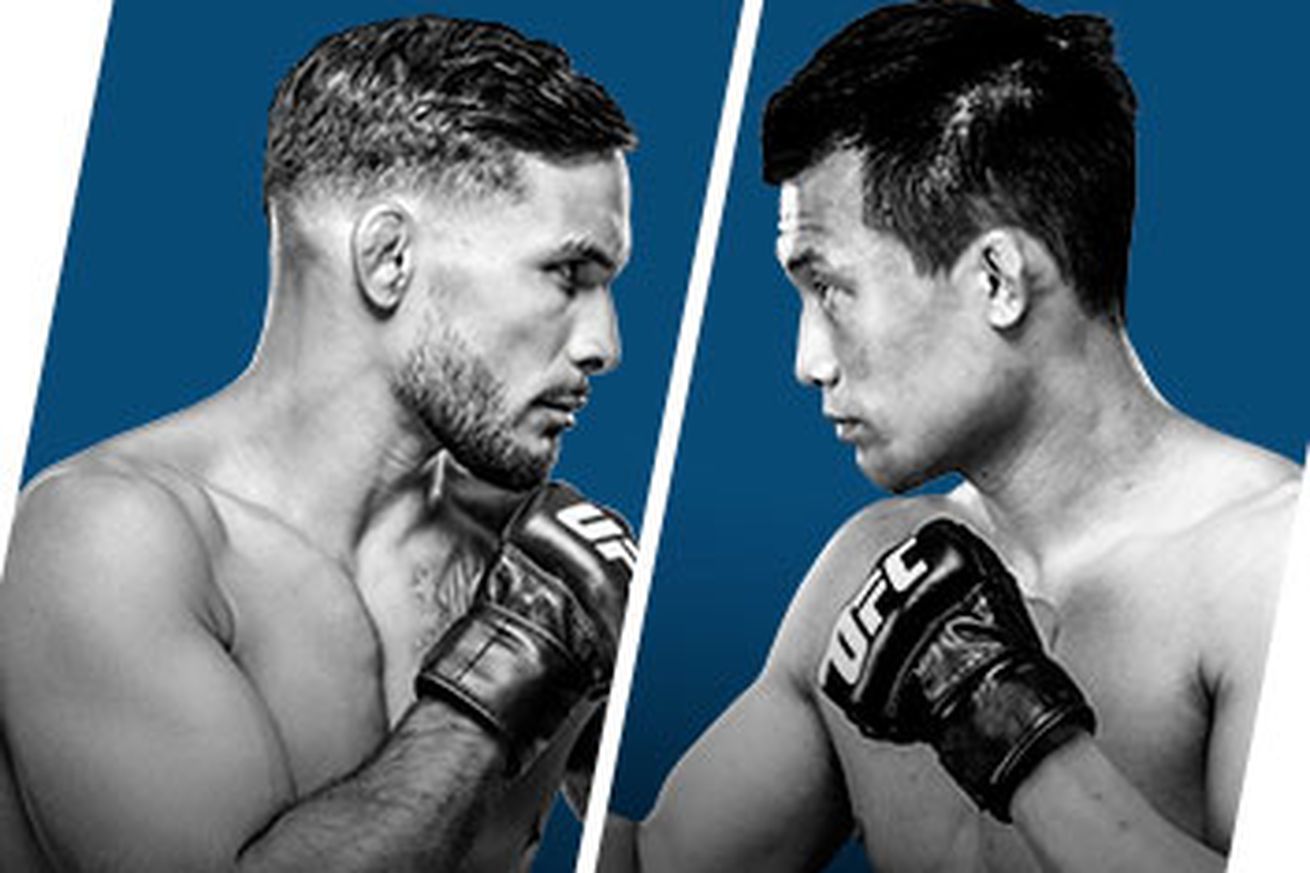 UFC Fight Night 104 will be headlined by an intriguing featherweight scrap as Chan Sung Jung makes his long-awaited return to action after three years away from the fight game to face Dennis Bermudez, who has won two in a row.

In the co-main event of the evening, Alexa Grasso makes a quick return to take on longtime veteran Felice Herrig in an interesting women’s strawweight fight. Also, Evan Dunham and Able Trujillo bang it out at lightweight while Ovince Saint Preux returns to face Jan Blachowicz.