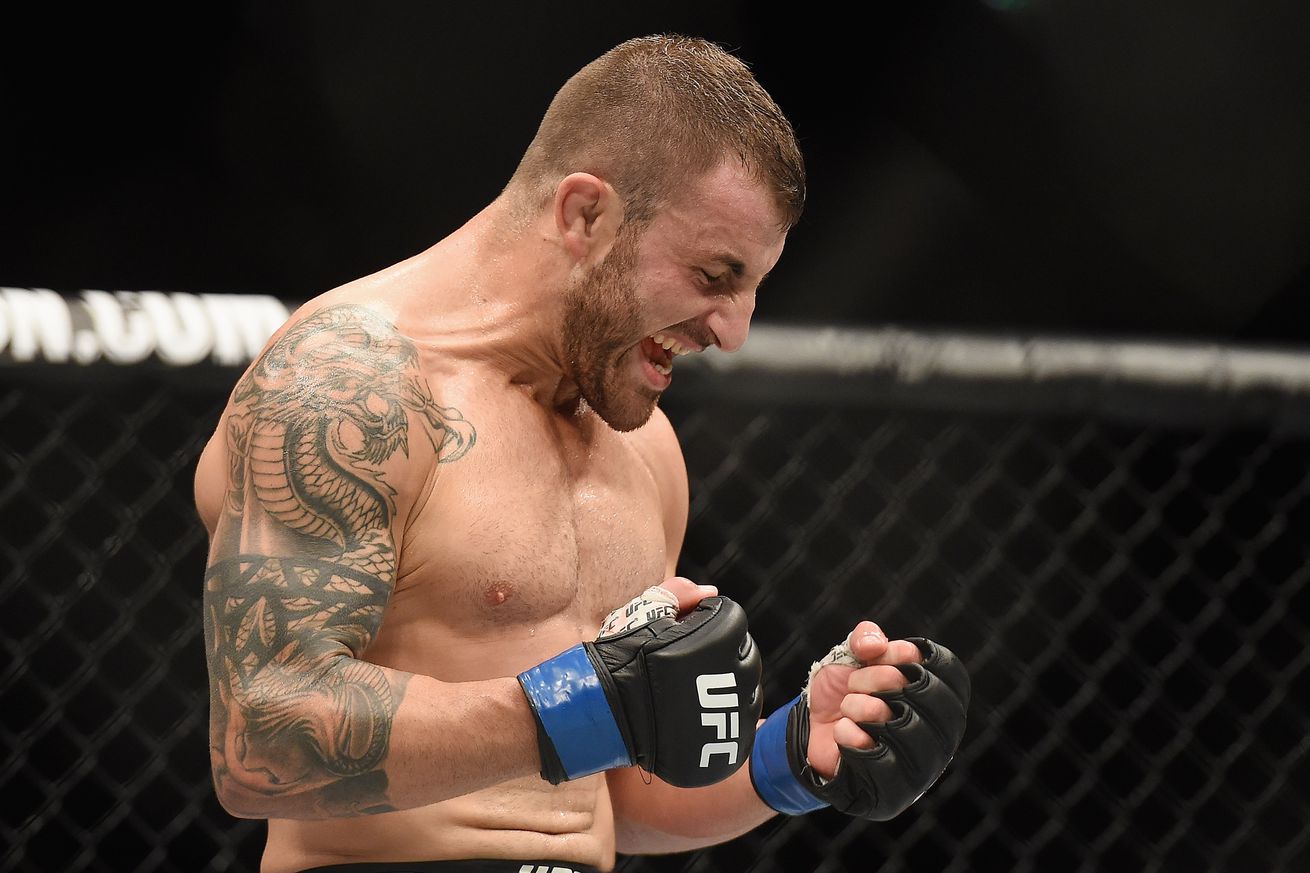 Due to an injury suffered by Michel Quinones, his bout with Alexander Volkanovski has been pulled from Sunday’s UFC Fight Night card at Scotiabank Centre in Halifax. The FS1-televised event, which is headlined by the heavyweight bout between Derrick Lewis and Travis Browne, will proceed as scheduled with 11 bouts.

And no tears were shed.

Quinones (8-1) was making his UFC debut after ripping through the regional circuit. Volkanovski (14-1), meanwhile, made his Octagon debut last November by thrashing Yusuke Kasuya.

Expect them to be rebooked for a later date.