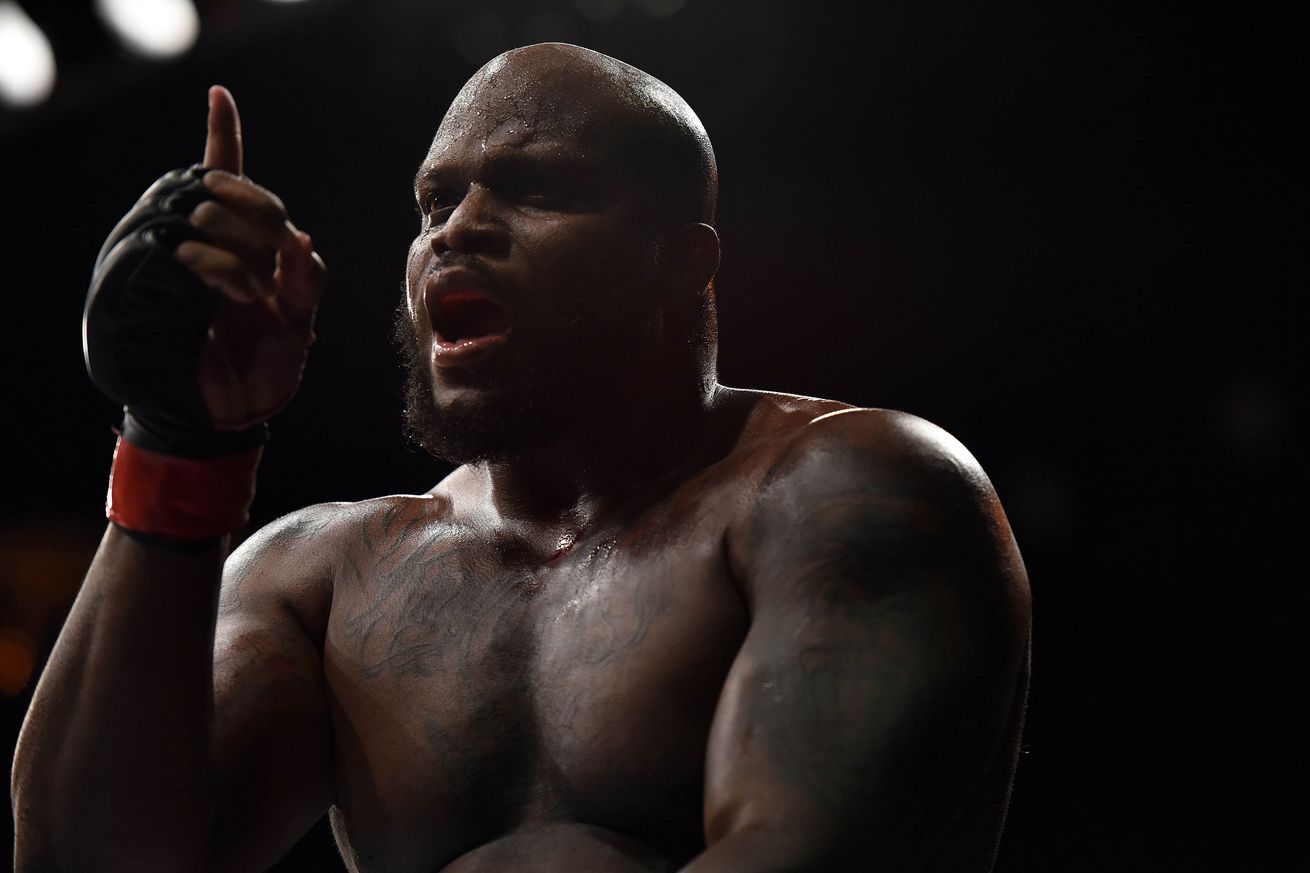 Last night was a very important moment for Travis Browne. Browne’s status as a contender has been slipping, as he lost three of the four bouts ahead of his “Black Beast” battle. To remain relevant in the title mix, “Hapa” needed to get back into the win column. As the most active Heavyweight on the roster, Lewis has done a fine job of building momentum. Browne was the highest ranked foe of his career, but Lewis entered this match up riding five straight wins. With just one more, Lewis would earn his position as a serious contender.