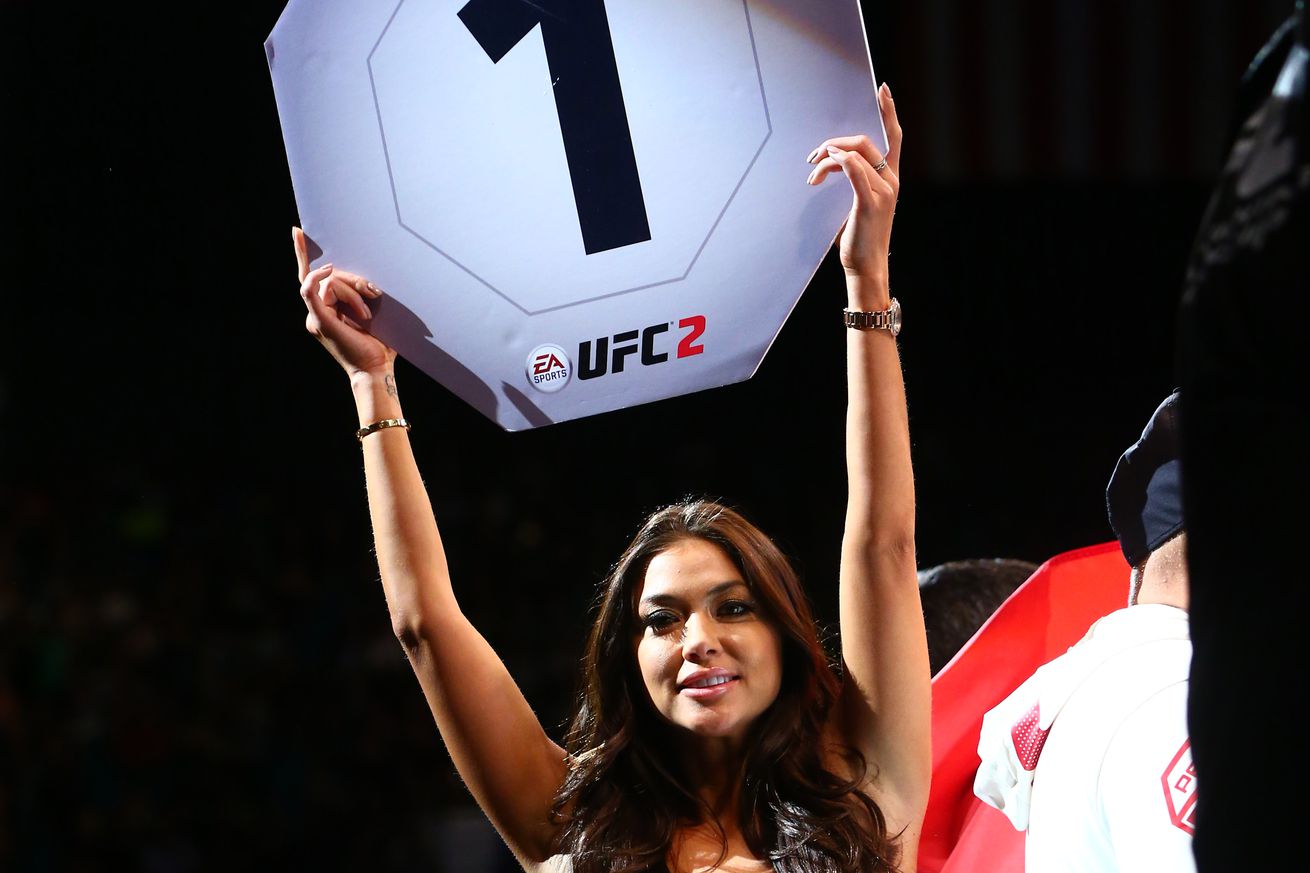 Ultimate Fighting Championship (UFC) is bringing a bevy of “Prelims” fights to both UFC Fight Pass and FOX Sports 1 this weekend (Sun., May 28, 2017) when UFC Fight Night 109: “Gustafsson vs. Teixeira” storms Ericsson Globe in Stockholm, Sweden. MMAmania.com’s Patrick Stumberg kicks off the UFC on Fight Night 109 “Prelims” party with the first installment of a two-part undercard preview series below.

No. 1-ranked Ultimate Fighting Championship (UFC) Light Heavyweight contender Alexander Gustafsson gets another chance to please his countrymen this Sunday (May 28, 2017) when he takes on Glover Teixeira in the main event of UFC Fight Night 109, live from Ericsson Globe in Stockholm, Sweden, airing on FOX Sports 1. Fellow Top 10-ranked 205-pound standouts Volkan Oezdemir and Misha Cirkunov will duke it out as well, as will Ben Saunders and Peter Sobotta.

UFC Fight Night 109 has experienced some reshuffling, but we’ve still got six “Prelims” undercard matches on the docket, two on Fight Pass and the rest on FOX Sports 1. Let’s have a look at the online portion.

Darren Till (13-0-1) made an immediate impression in the UFC with a brutal knockout of Wendell Oliveira, the ninth of his career. He looked on track for another big win over Nicolas Dalby, but a busted shoulder left him on the wrong end of a 10-8 round and subsequent draw.

Jessin Ayari (16-3), fighting out of his native Germany, overcame former UFC competitor Mickael Lebout to extend his win streak to six and earn a UFC shot. There, he faced veteran “Judo” Jim Wallhead in Hamburg and survived a late surge to take home a split decision win.

He has finished eight professional opponents via submission.

This is a bounce-back fight for Till, plain and simple. Ayari is a solid competitor, but he’s chinny and sorely outmatched on the feet. The ring rust is a concern, of course, but the gap between these two is too vast for the layoff to close. Till’s still just 24 and figures to have an excellent career ahead of him. He blasts out Ayari with punches in a hurry.

Prediction: Till via first-round knockout

Marcin Held (22-6) left Bellator — where he had fought since the age of 19 — for UFC in 2016, losing a decision to Diego Sanchez in his promotional debut. He went on to face Joe Lauzon and appeared to win the last two rounds easily, but wound up suffering a split decision loss.

Six of his 12 submission wins have come by leg lock.

Bosnia’s Damir Hadzovic (10-3) brought a six-fight win streak into his Octagon debut, having lost only to former UFC competitor Andreas Stahl and current Middleweight contender Krzysztof Jotko. Mairbek Taisumov proved too stiff a test, knocking out his foe with a brutal uppercut late in the first round.

This will be his first fight in 13 months thanks to both visa issues and the cancelation of UFC Fight Night 97 in Manila.

Sanchez was a tough match up and Held deserved the nod against Lauzon. Now, it’s time for him to show UFC fans what he can really do. Hadzovic can do damage on the feet, but doesn’t begin to compare to the level of opposition Held has faced in the past. Plus, Held has never been stopped with strikes despite facing some scary hitters.

“The Bosnian Bomber” isn’t a bad fighter, but he had the deep misfortune of being matched up against two very scary Lightweight competitors in his two UFC appearances. Held scores an early takedown and locks up the finish soon after.

Remember that MMAmania.com will deliver LIVE round-by-round, blow-by-blow coverage of the entire UFC Fight Night 109’s fight card, starting with the Fight Pass “Prelims” matches online, which are scheduled to begin at 10 a.m. ET, and then the remaining undercard balance on FOX Sports 1 at 11 a.m. ET, before the FOX Sports 1 main card start time at 1 p.m. ET.