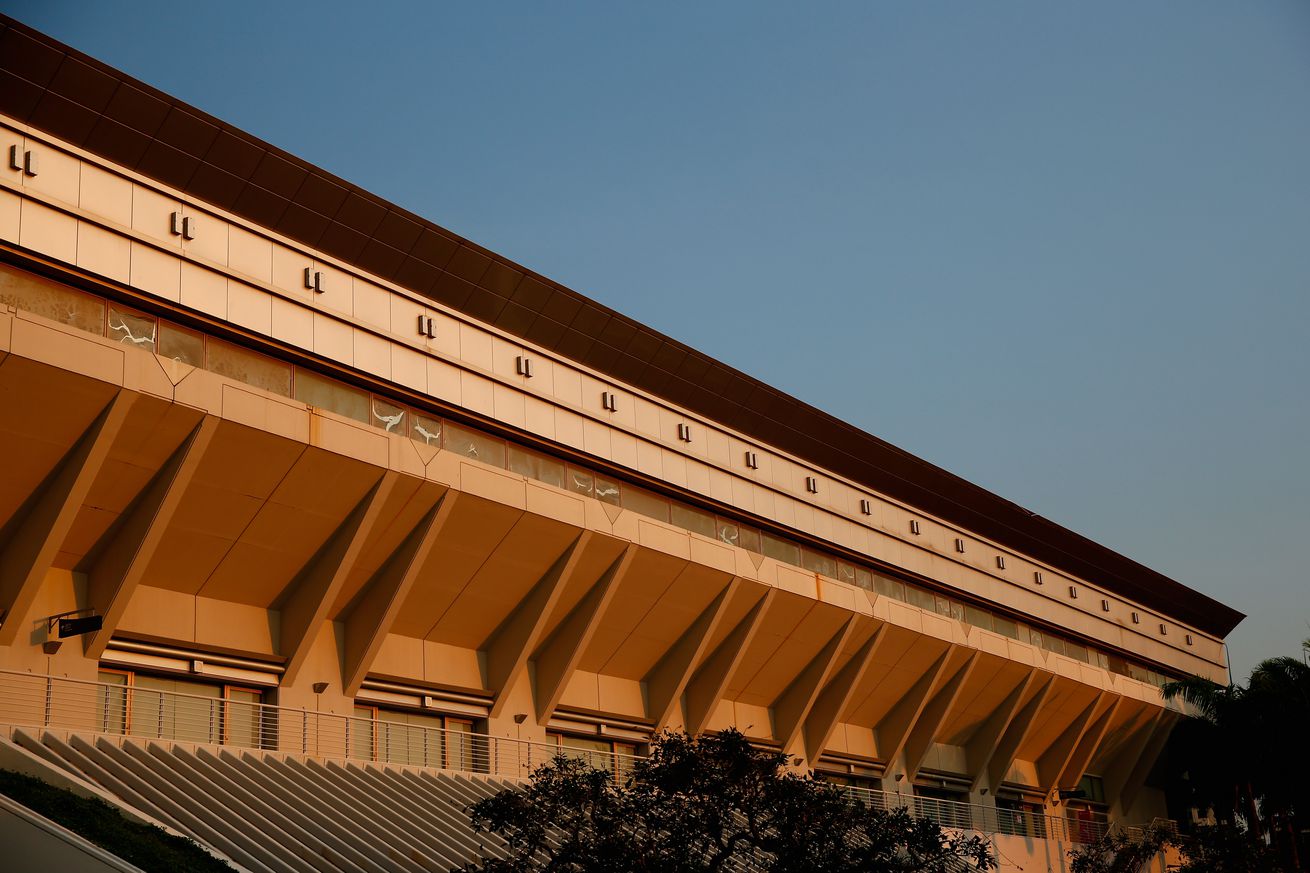 “Singapore is the home of our Asia headquarters and as such has always been a key market in our strategy to grow the UFC brand and the sport of MMA in the ASEAN region.”

Singapore is home to ONE Championship, Asia’s largest and most successful combat sports promotion. Considering this UFC event will air on the promotion’s digital network, as opposed to pay-per-view (PPV) or terrestrial television, I’m not sure the competition will be shaking in its proverbial boots.

The last UFC card in Singapore was headlined by Tarec Saffiedine and Hyun Gyu Lim.

No bouts have been made official for the June 17 fight card; however, you can expect that to change in the coming weeks.