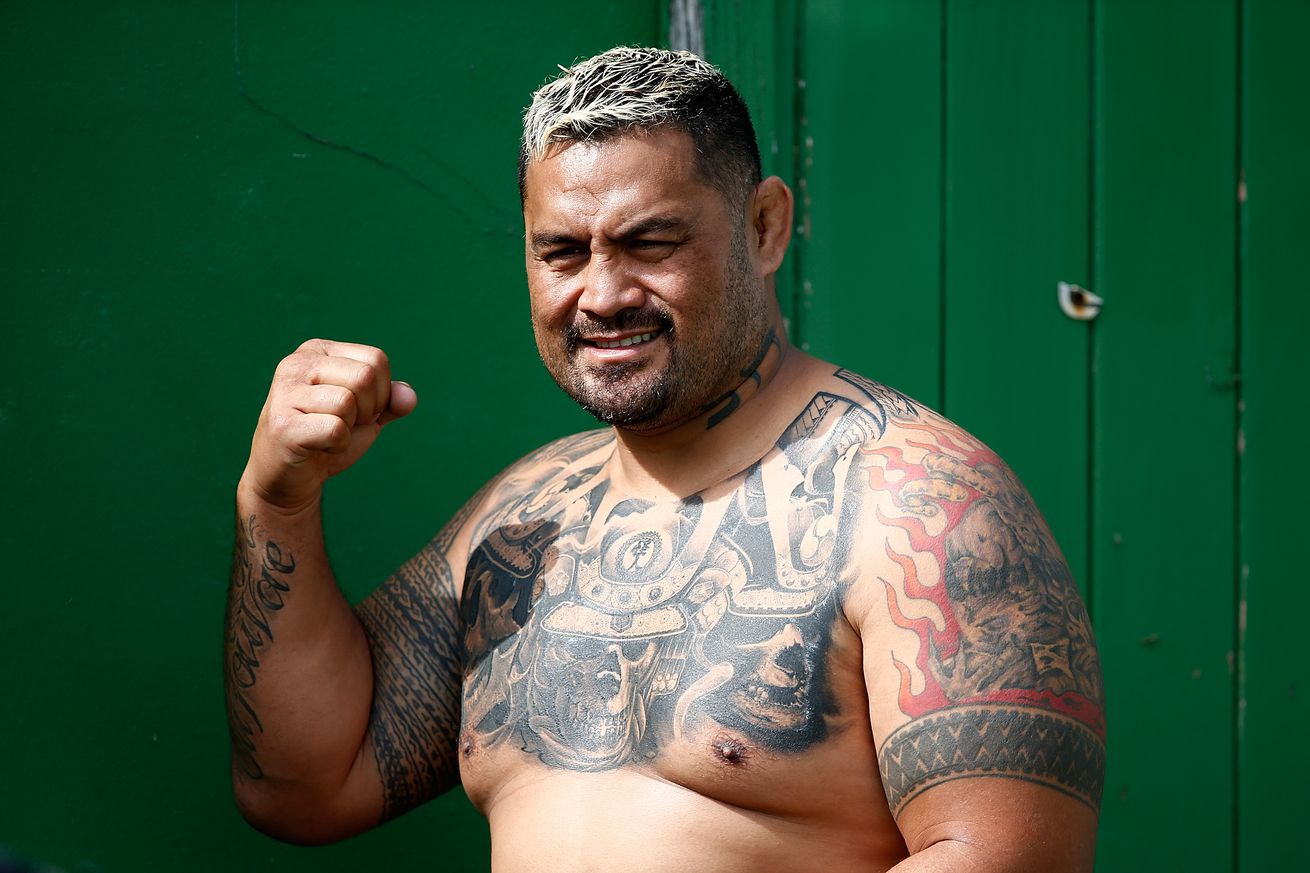 UFC heavyweight staple Mark Hunt will aim to get back into the win column later tonight (Sat., June 10, 2017) at UFC Fight Night 110 live on FOX Sports 1 from inside Spark Arena in Auckland, New Zealand, when he takes on surging knockout artist Derrick Lewis. While Hunt has just three UFC wins to his name since early 2013, and can now be considered one of the division’s most difficult title gatekeepers, the 43-year-old has no plans of calling it quits.

“I love fighting. I don’t have to put a time limit on it,” Hunt recently told FOX Sports. “I’ve spent 26 years fighting in two different sports. The old dog is still going. I’m not going to quit now. I’m going to keep going until I can’t do it or God says there’s an injury and you’re done. That’s how it is for me.

“Until the wheels fall off, this bus is still going to be hauling ass. I’m not scared, homie. Just like Nick Diaz says. I ain’t never scared.

Hunt, who is currently tied up in a legal battle with UFC, Dana White, and Brock Lesnar, is looking to become just the third fighter to finish “Black Beast” inside of the Octagon (the other two being Shawn Jordan and Matt Mitrione). As Hunt nears his main event clash with Lewis later this evening, the veteran understands it won’t be an easy fight.

“He’s fighting in the top 10 and the main thing for me is that I’m not cheating and I hope he’s not cheating. I think it’s going to be a great fight and may the best man win, not the best cheater.”

If “Super Samoan” can end Lewis’ six-fight win streak and hand him his first loss since 2015, it may be time for us to consider Hunt for one last run at UFC gold. But win or lose, the knockout artist should step foot back inside of the Octagon by the end of 2017.

MMAmania.com will deliver LIVE round-by-round, blow-by-blow coverage of the entire UFC Fight Night 110 fight card, starting with the Fight Pass “Prelims” matches online, which are scheduled to begin at 7 p.m. ET, and then the remaining undercard balance on FOX Sports 1 at 8 p.m. ET, before the main card start time at 10 p.m. ET, also on FOX Sports 1.